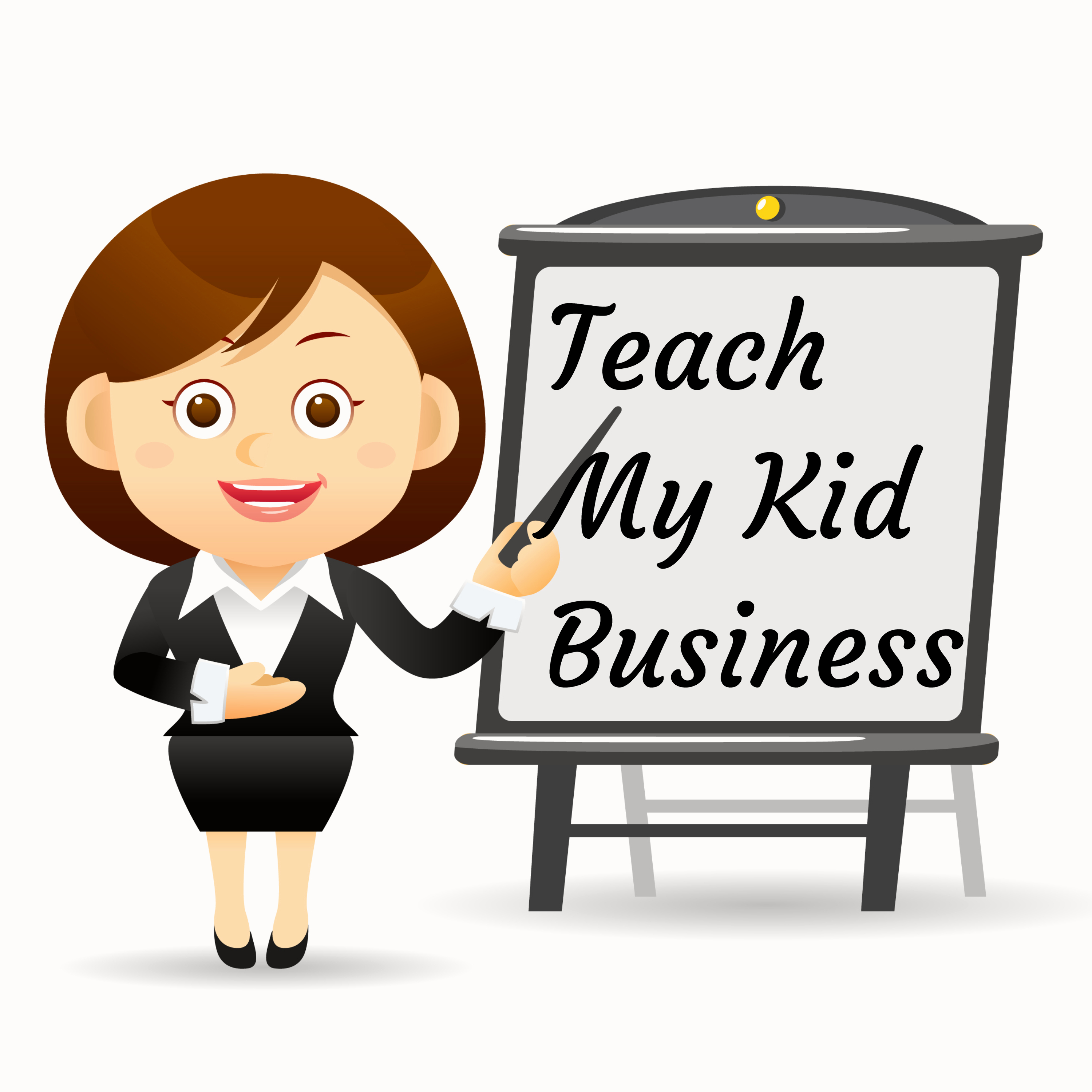 HAPPY STAR WARS DAY!!!  MAY THE 4TH BE WITH YOU

Mike Quinn has made a significant name and reputation for himself in the world of film, but not in the traditional sense of being an actor or even a producer. Mike, instead, utilizes puppetry as his craft, and his work has been unknowingly seen by many. By creating an extensive and impressive portfolio of working for the Muppets to Star Wars, Mike has truly exemplified the ideals of working in show business. Originally from the United Kingdom, Mike discovered, at age 17, that his true calling was the art of puppetry.  Later he moved to the U.S. to be a computer animator for Pixar characters,. Through the course of his career, Mike has warranted a very diverse career and also maintained several other personal interests, such as teaching puppetry classes and creating documentaries.

Make sure to tune in for all of this and more on this episode of The Biz Geek!

THE FINER DETAILS OF THIS SHOW

Subscribe to hear the rest of my chat with Mike: www.thebizgeek.net/subscribe