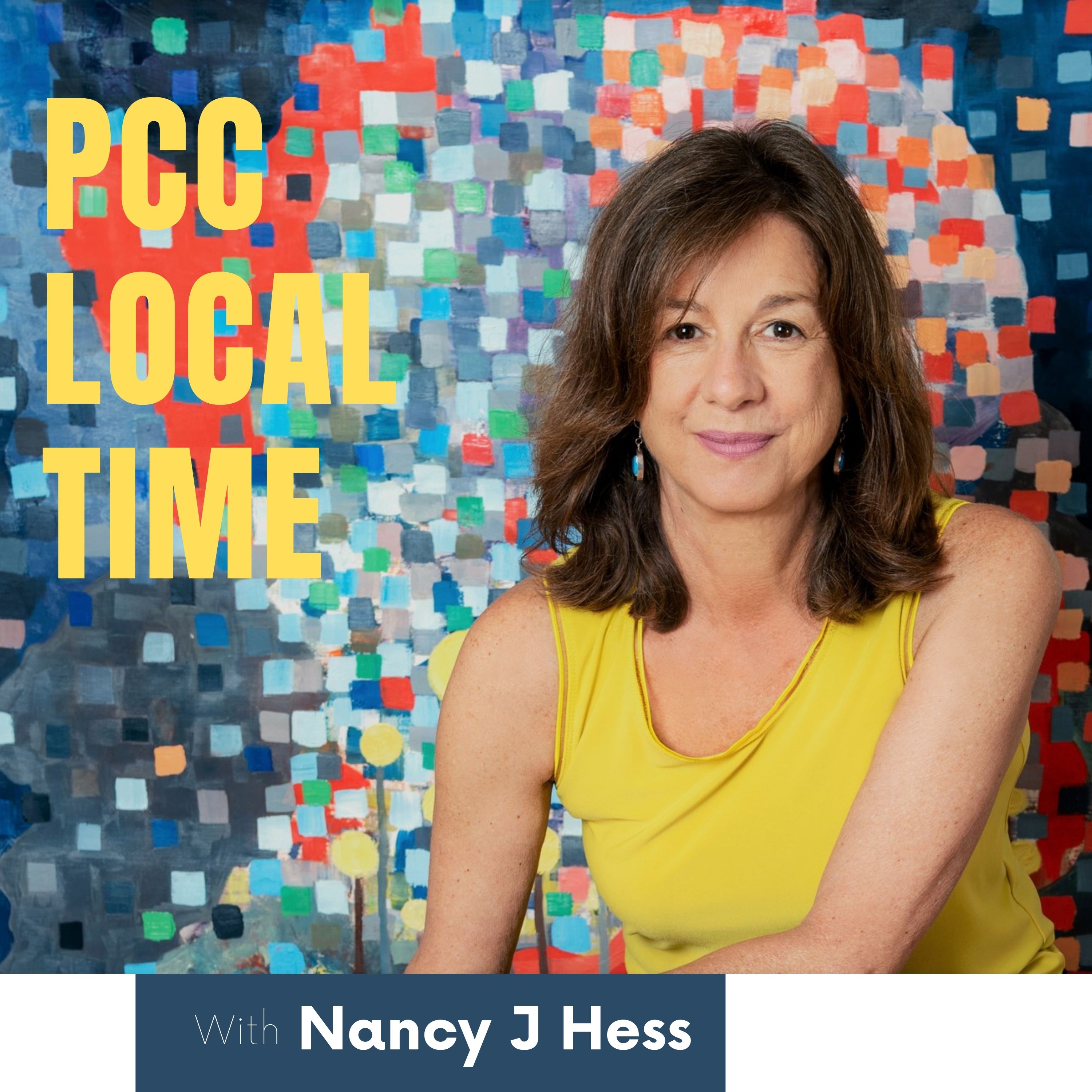 One of the key topics we are addressing this year in the Pioneering Change Community is emergency management. Today we have professionals in the field of research, emergency services and emergency management with us to share their perspectives on what good process looks like, why mitigation efforts are often left behind and the challenge of leadership across silos.

Contributors to the Meet-up:

And when we just sat down and said, hey, what can we do to make things better? The face time, because you really need to have that face time before the emergency kicks in. So we want to make sure that we understand what everybody's responsibilities are. What are your duties are and quite frankly, what the municipality can do for you.

And I don't really think, even though NIMS is used, there really isn't a model because you know the old saying about every time there's a disaster, we plan for the next disaster like it.

Whereas we really should be planning for future disasters.

Most disasters and emergencies are local, so that your local resources that are going to respond first before you up it to the next level, there's five levels….but I think it's, I think …there is a lot of misunderstanding. We've been preached us that we have this, 300, 400 level.. but, we really miss the boat sometimes in, in how we train and how we make it reality based system, instead of just some, academic exercise of the incident command.

Unfortunately at the county level…what I've seen is that usually those plans are put on shelves…like you guys said, disaster response is really local. From a manager standpoint, the only thing that I can do is have my own house in order…Making sure that my team has all the communication tools that I can provide… encourage them through as much leadership as possible to take those plans off the shelves.

It reminds me of a meme I've seen before is everybody's got a plan until they get punched in the mouth…it is just been a comprehensive process of trying to solidify the leadership within the organization…what we've tried to do is through strategic planning. We identified that we had massive turnover within the organization of burnout of the volunteer leaders of all of our emergency scenes.

So one of the things I think every municipal website should have on it is a couple of links to things like FEMA maps because in a disaster, while you normally talk about first responders, really the first responders are the victims also, not just the fire, the police, but the people that get hit, when it happens.

…another thing managers can do is to really educate the local officials about the cost savings that you can get from various mitigation strategies and maybe get more communities in the state interested in the community rating system that that FEMA has to get your numbers up and therefore be able to apply for more money for mitigation.