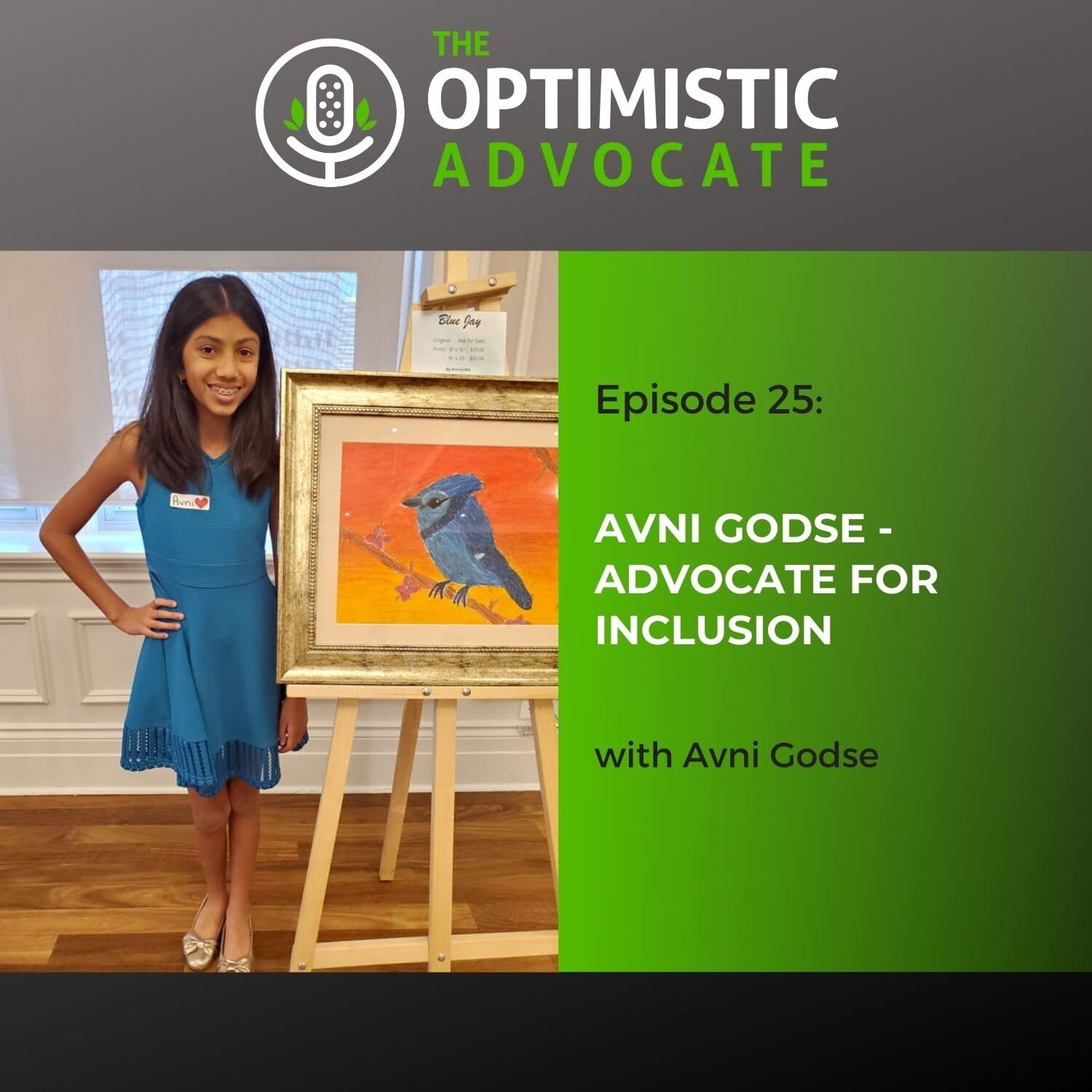 Avni Godse life was changed forever after an inspirational trip to India when she was just 12 years old, where she was shown several unique works of art and was overcome with intense emotions when she realized that these incredible artistic creations were painted by people with no arms.

This instantly sparked a flame inside her, wanting to change how the world perceived those with disabilities and illnesses, not seeing them as people who were different, but rather as people who are normal and just like many of us who may not have their limitations, they are able to express themselves, in whatever way they chose, to feel special.

This drove Avni to create Heartification, an official non-profit business where her artistic creations are sold, raising money to fully fund pop-up events where those with disabilities and illnesses can express themselves through art to feel special.

And with over $30,000 raised in just a year and a half, she is JUST GETTING STARTED!