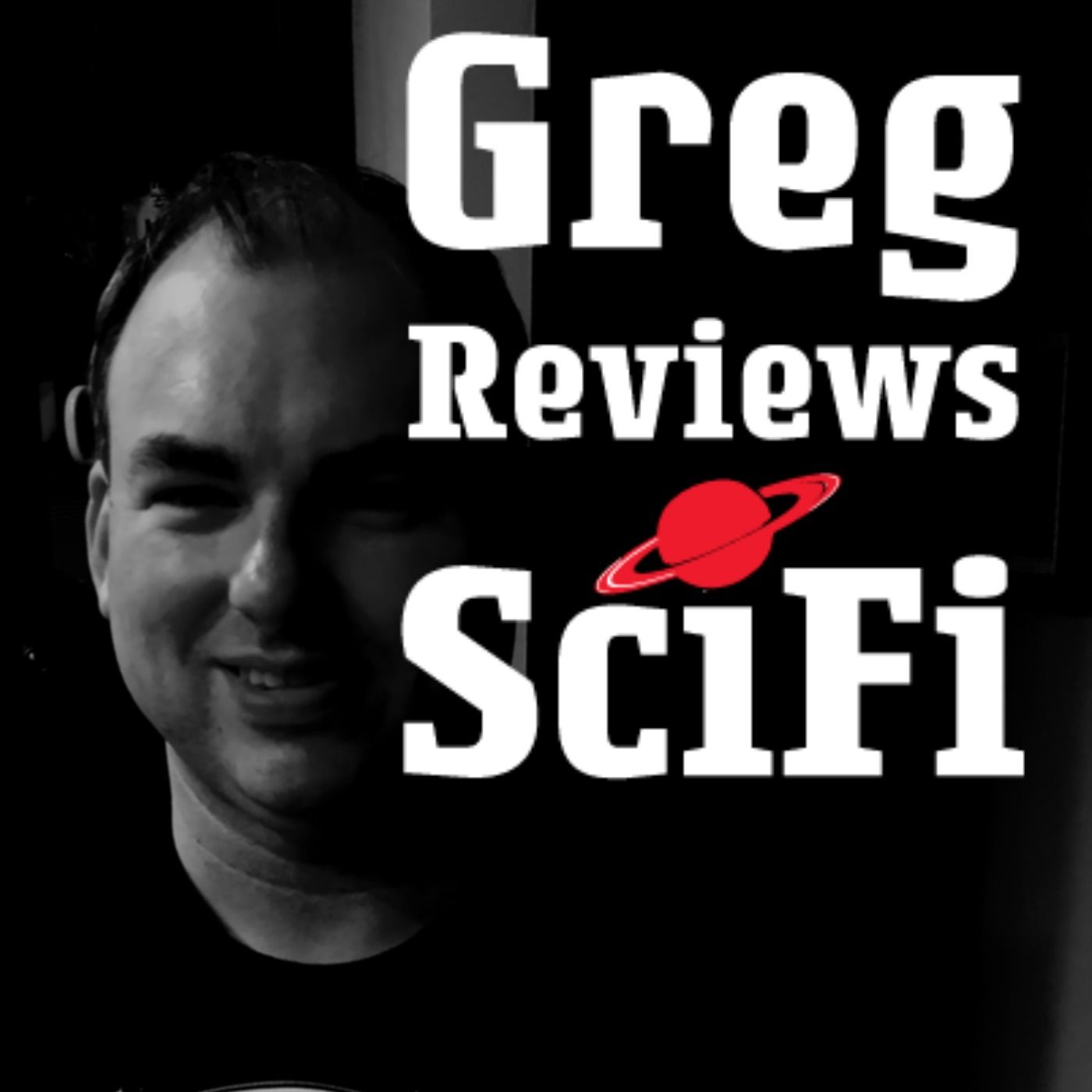 The Forever War was written by Joe Haldeman. The book was originally serialized in 1972 in Analog Magazine. The book was later published in 1974 by St. Martin’s Press.

The story follows William Mandella throughout his military career. Mandella was drafted into the military by the Elite Conscription Act of 1996. Essentially, this was a draft for smart soldiers. Everyone drafted had an IQ of over 150. Even though the soldiers are the best and the brightest they ended up as infantry. Infantry dropped off to attack an enemy base or protect a world orbiting a collapsar.