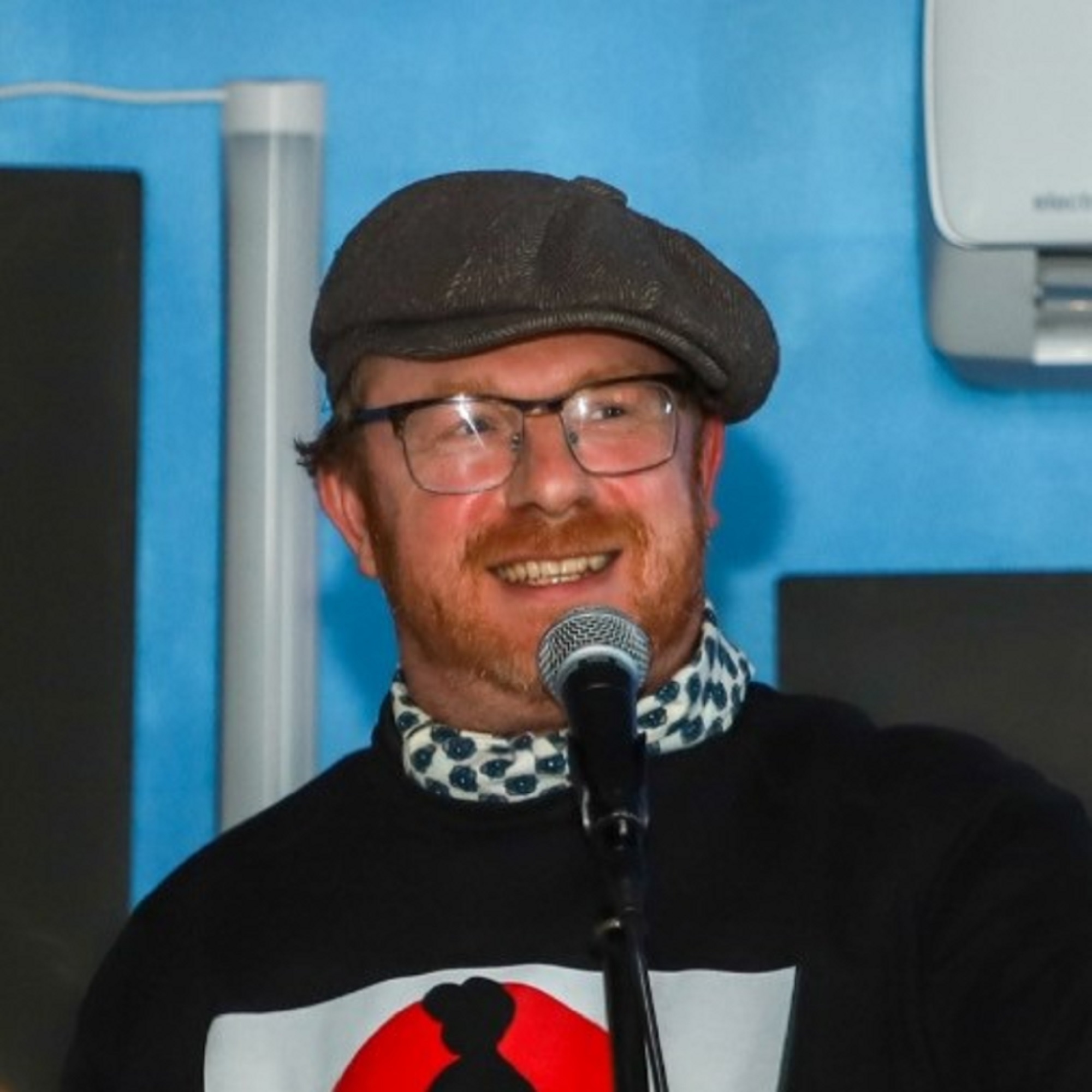 Ever felt lonely, like you don't have any friends and that being a Dad is solitary? Then you are not alone. Vast amounts of Dads face Social Isolation on a daily basis due a multitude of reasons. Not least the fact that making new friends in adulthood and maintaining those friendship groups and network are not easy. But not impossible.

In my conversation with Dan we discuss: