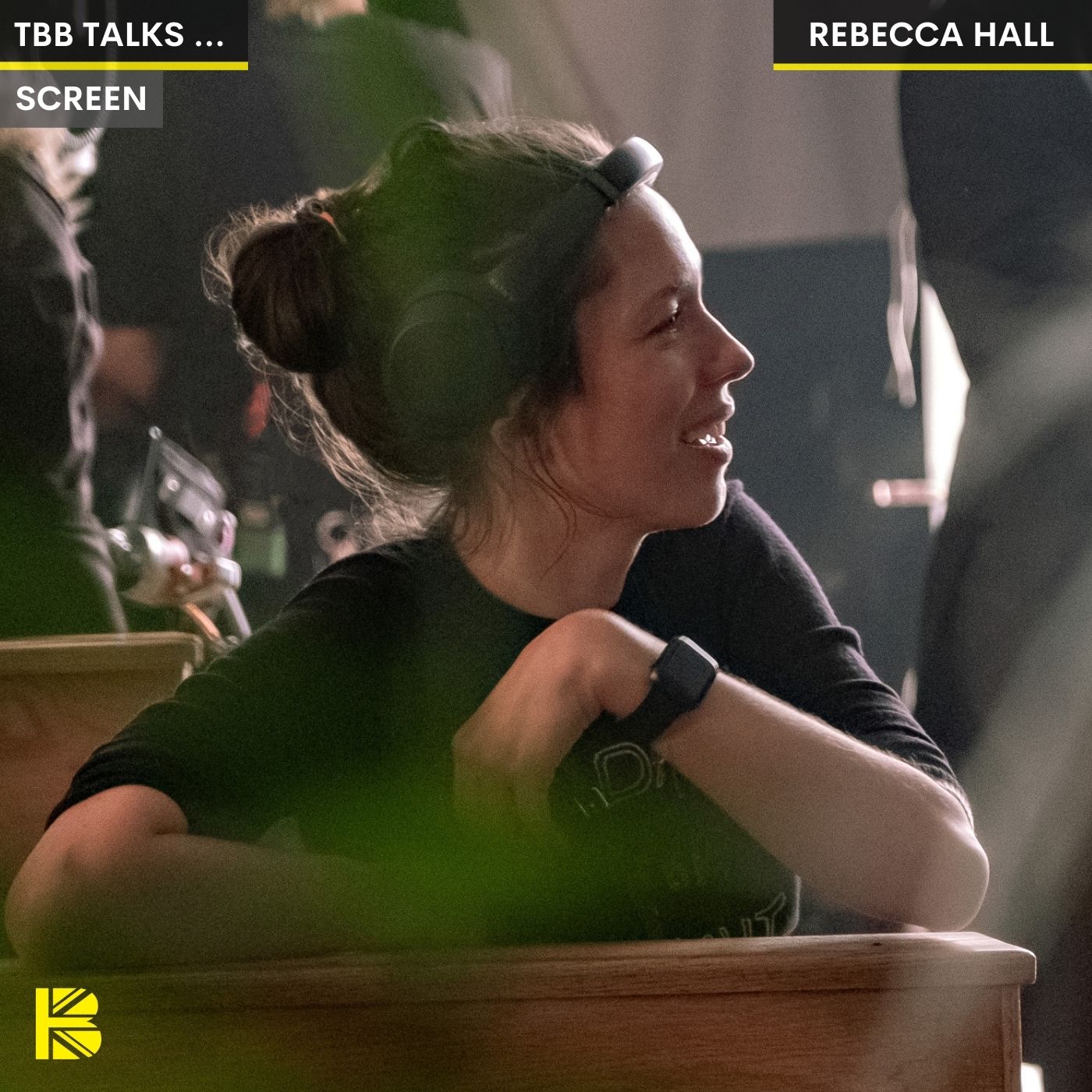 Starring Tessa Thompson as Irene and Ruth Negga as Clare, Passing tells the story of two Black women, Irene Redfield (Tessa Thompson) and Clare Kendry (Academy Award nominee Ruth Negga), who can “pass” as white but choose to live on opposite sides of the color line during the height of the Harlem Renaissance in late 1920s New York.

Adapted from Nella Larsen's novel of the same name, we spoke to Rebecca hear why she chose this story as her debut film and what it means to her personally.

Will be available on Netflix from November 10th 2021