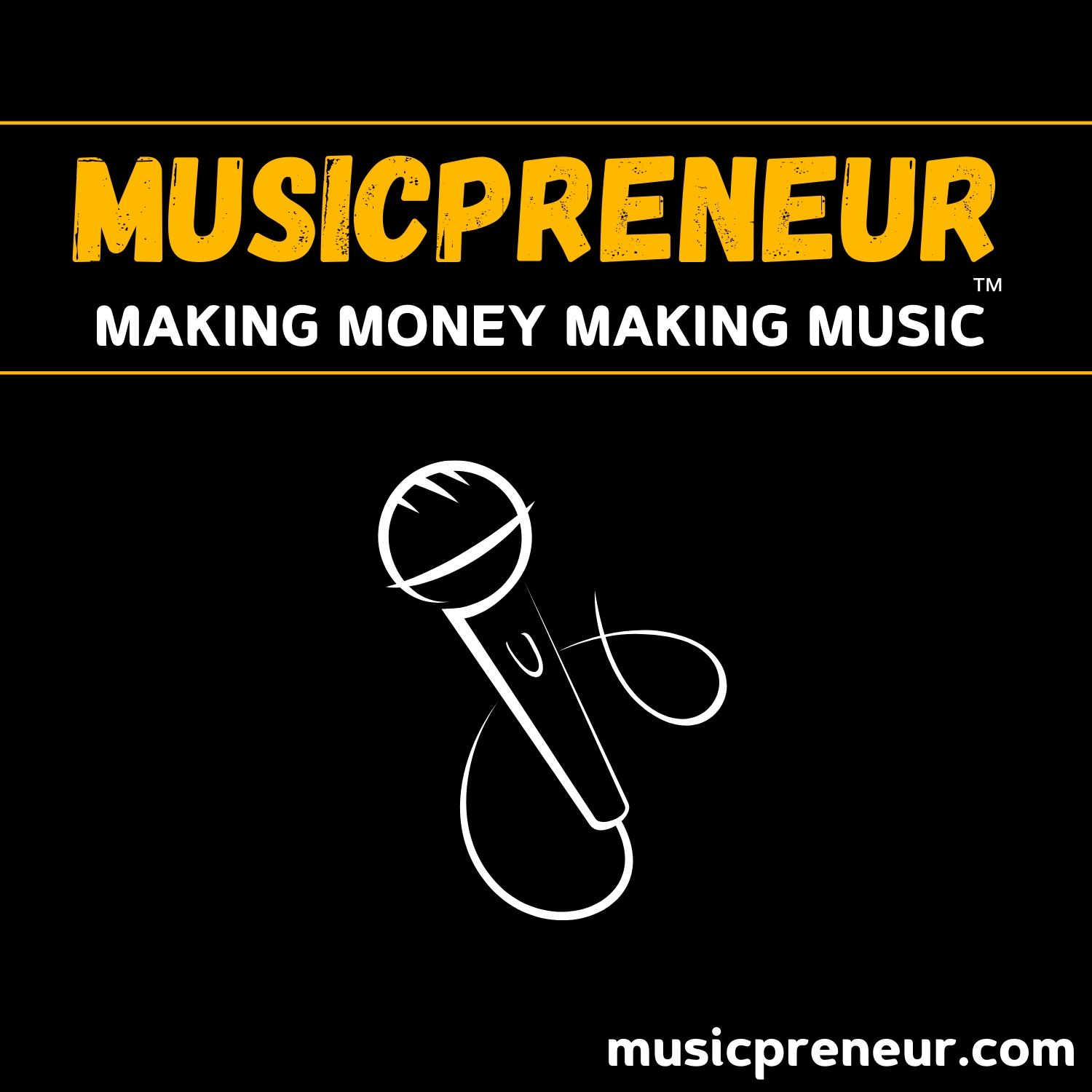 Let me tell you a story. One day the penguins on the South Pole had a convention, and they were getting real upset with God. How come every other bird that has wings can fly and penguins can’t fly?

Well, they had a committee, and one person on the committee went on YouTube, and he saw these videos of some motivational speaker from Texas, and he did seminars on getting pigs to fly and getting small horses to fly. He could teach animals how to fly.

They got in touch with him, and he said the fee would be $20,000, plus a first-class plane ticket, and they flew him down to the Antarctic. He was there with about 250 penguins who were open-minded enough to learn how to fly.

Well, the seminar went from 9 to 5. All day he went over the physics of flying and the psychology of belief.

He said, “Look, penguins. It’s very simple. The only reason you can’t fly is, number 1, you don’t believe you can, and number 2, you don’t flap your wings hard enough. So he’s going over the physics, the physiology, the belief system, all that stuff.

People broke for lunch. Their eyes were glazed over. Only half of them came back in the afternoon. He kept telling them. He’s a motivational speaker.

Then at 4 o’clock, everybody took a break, and his assistants took out a couple hundred 10-foot step ladders. He said, “Okay. Last part of the seminar. We’re going to put theory into practice. Everybody get on rung number 1. I want you to flap hard, believe more and jump.” So everybody flapped hard, believed more and jumped, and everybody fell.

All of a sudden, most of the penguins were lying on their back, and somebody said, “Hey, look over there. Look at Ralph! Look at Ralph!” Ralphs in the corner, and he’s just flying, and he comes in for a nice soft landing.

After people saw that, they got on rung 10. “Flap hard, believe more, jump.” Not on the first time, but after 2 or 3, everybody was up there. They were flying around. They were doing Blue Angel stuff. They were all over the place.

Did you hear what I said? Every single one of those penguins walked home.

They learned how to fly, but they didn’t use it.