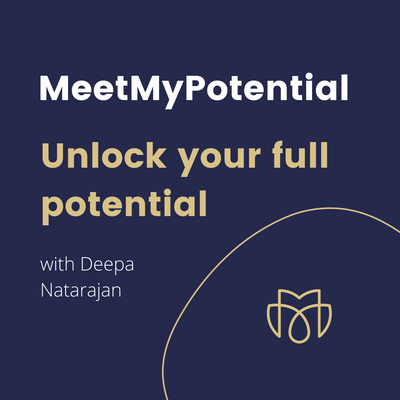 #21 Limits of a Leader on top with Henry Kimsey-House

Henry Kimsey-House today discusses Leader on top vs Leader in front. Henry co-founded the world-renowned Coaches Training Institute (CTI) which has trained more than 50,000 people. He is also the lead designer of the thought-provoking Co-Active Leadership Model. Henry shares what a leader on top is, how to stop being one, and how to become a leader in front.

What is Henry’s definition of leader on top?

[1:09] Leader on top is the command-and-control, traditional, hierarchical leader. When most people think of a leader, they think of someone who is separated from everybody else and, once they’re in that position, must continuously show up as the one in control. It’s where most of our leaders are these days.

“It’s not about commanding and controlling, it’s about holding a powerful vision and being connected to the people that you are moving towards that vision.”

What are some other limitations that Henry sees with a leader on top?

[5:27] Usually there are personal, internal limitations. They start not knowing who they are or what they’re about anymore. They’re going after something that is no longer related to themselves.

Another limitation is that they live their life in reaction. They control or manage things based on what they already know, and they’re not able to access the part of them that allows them to step into the unknown with courage.

“If we are living soullessly at work, it’s going to show up in other areas of our lives. Who are we if we’re not living our life on our own edges, and looking off those edges to the next place?”

What do people need to do to start leading from the front?

[8:37] The two things that Henry would want any leader to start working on are:

What’s your take on vulnerability and opening up?

[11:57] Vulnerability means exposing the truth of yourself and your emotions.

A lot of the time, people think vulnerability means crying but it doesn’t. It’s about letting people in. You are more powerful the more you can expose the truth of yourself.

“We build walls between ourselves and others. The more walls we build, the more alone we are.”

How do you allow light to come into this dark place?

[14:55] Henry says people need to ask for help. When you’re in a place of feeling like you have to be perfect, the last thing you think you can do is ask for help. You view it as a sign of weakness. But rather, it’s more like opening a door and saying, “come in, join me, let’s connect.”

You need to be open to different kinds of help. Don’t create an expectation that it has to be an exact kind of help. That will prevent you from receiving any help at all.

I have learnt that I have been wrong in not asking for help sometimes and I have learned to both show the way and connect with people.

Henry, What is the best tip you can give to help people become a leader in front?

[23:52] Open your heart and connect with people and get a crystal-clear vision. Don’t worry about the plan, just figure out where you’re headed. Keep growing your consciousness and stay awake to the wold.