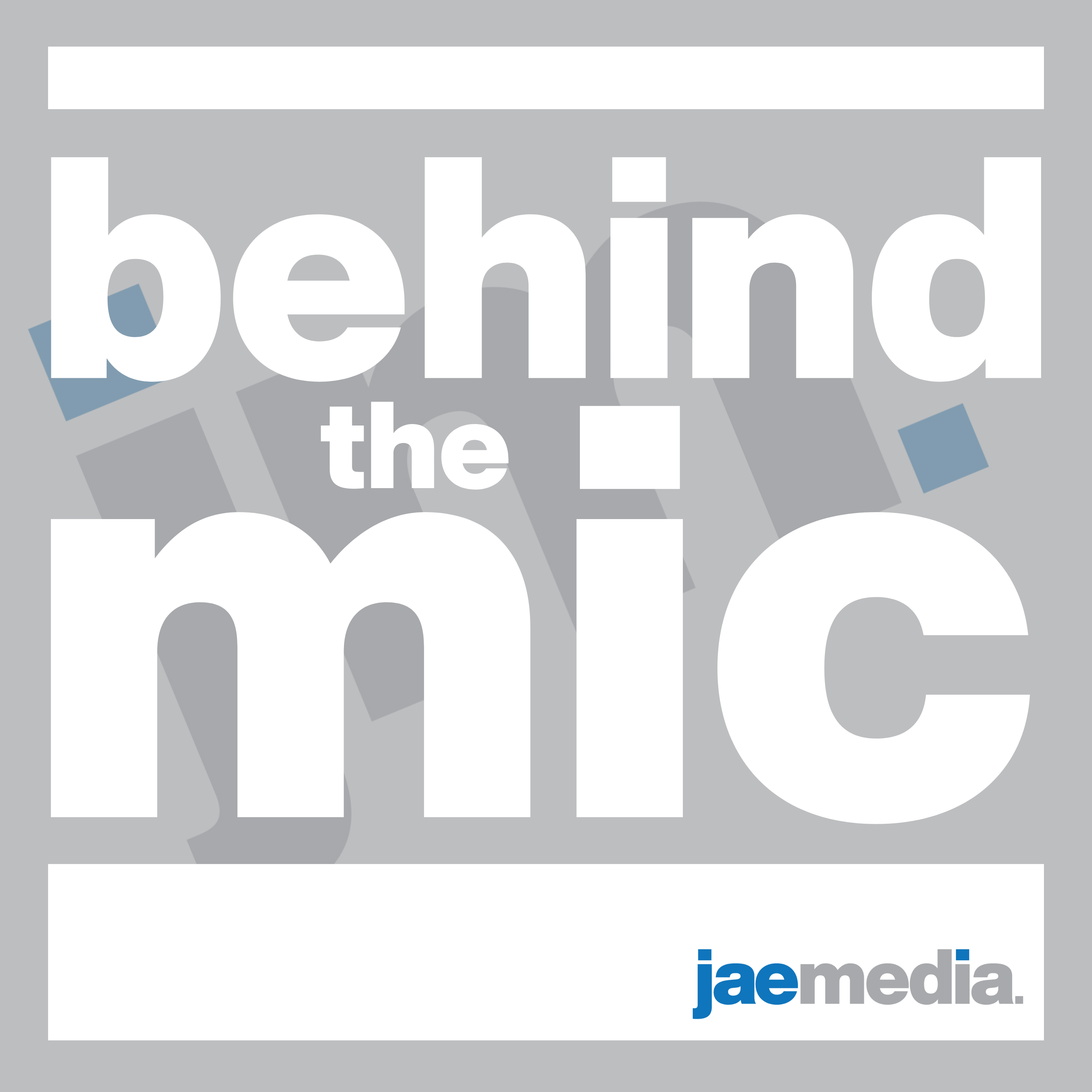 Andrew White leads Walks Around Britain – a popular television show screened around the world, with its own podcast, online video subscription service, and new strands set to be unveiled soon.

But for Andrew it all started back at junior school, and his love of film and media never went away.

Learn about Andrew’s path to your TV screen… via an unfortunate incident with a muddy bog.