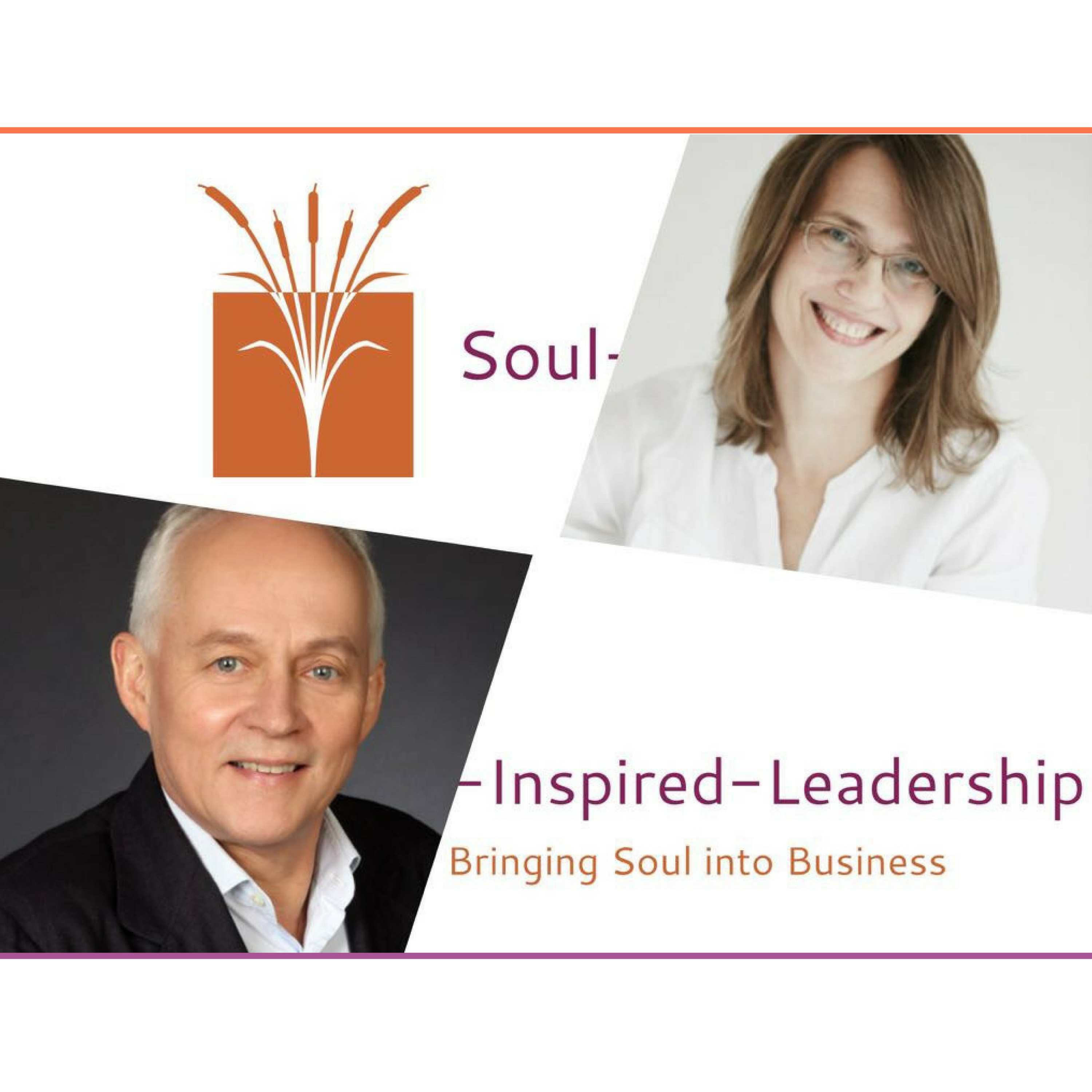 Spiritual intelligence in leadership and its impact.

It's necessary, for a leader, to have a clear alignment between what we know and what we do. It's that bit which helps a leader provide good leadership to the team..

Leadership’s ability to connect with a higher purpose, to be courageous, and compassionate, things that are actually associated with spiritual intelligence directly impacts engagement.

Research showed that not only did leaders not embrace this fully, if the cultural environment was not conducive it tended to diminish the spiritual intelligence. The leaders researched had components of it but none of them were empowered to use it.

Inspite of changes all around, socially, behaviourally and business wise today, the one thing that deeply embedded in many working cultures is to use cognitive abilities even if it's known not to be effective.

Unfortunately using only cognitive abilities does not solve engagement. Which is the most important thing for a leader to have.

To have spiritual intelligence takes courage. It requires a leader to step away from the known pathway and undertake a self discovery journey of finding their inner belief.

The cause of this is that as leaders we're not taught this. On the contrary we're told stuff like this is out there and is not to be brought into an organizational set-up.

The key element of spiritual intelligence is to consistently be purposeful in actions and thoughts and elevate those around me and myself to do better. And this can't be done just with one's mind. It's heart-based. A feeling that comes from within you and as you feel it you think it. That gives you strength which is what creates the self-belief.

The reason why you need leaders that are heart felt and soul inspired is because they allow their teams to step out of the common pathways, knowing they will be safe and that it's expected of them to do so.

The only way to bring about this change is to influence and share with a younger leadership group. People who would be tomorrow's business captains. By arming them with tools that help them self-reflect and for them to understand who they are so that they can be their best selves.