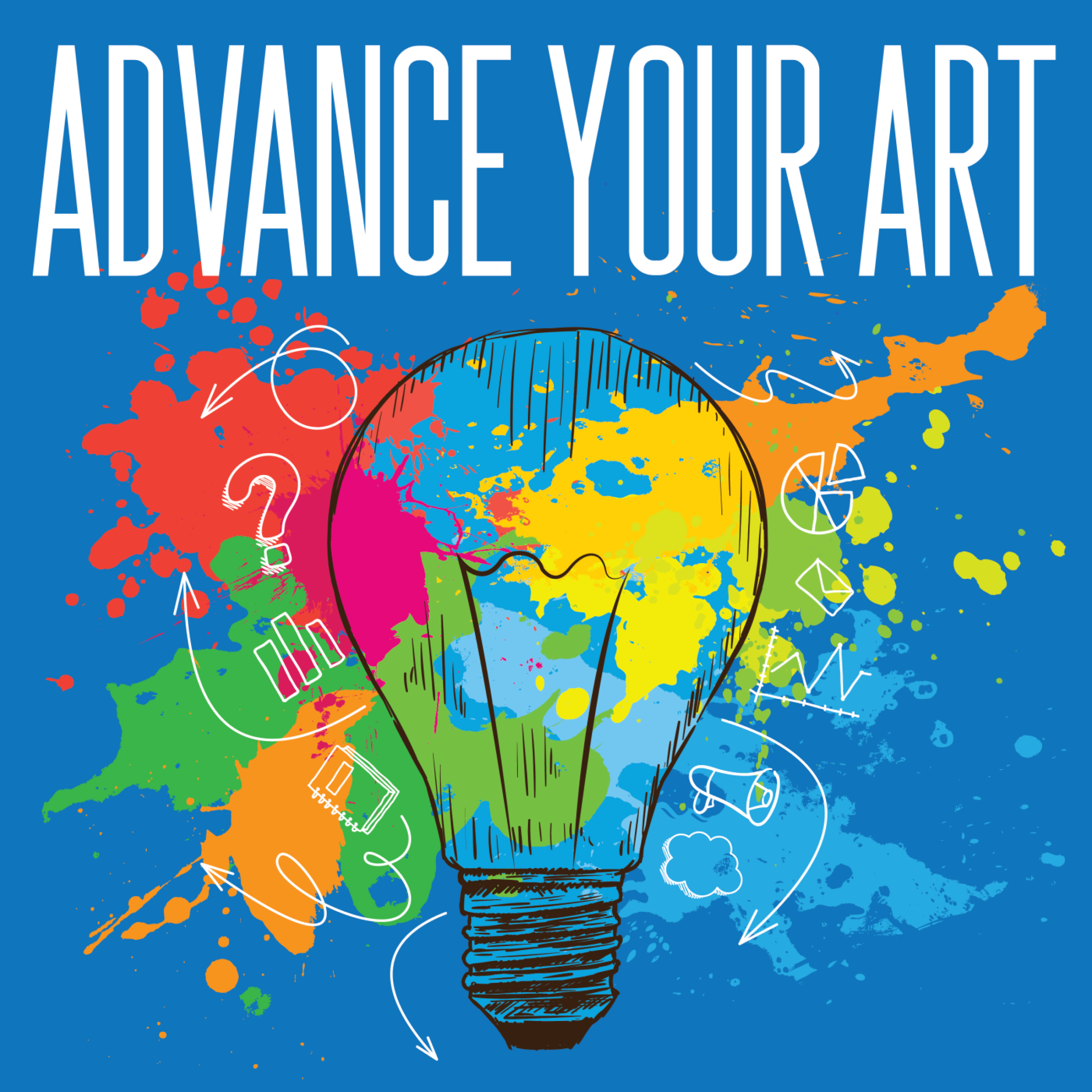 Cbabi (pronounced Kuh-bob-bi) Bayoc is an internationally-known visual artist and illustrator residing in St. Louis, Missouri. His subjects include family, children, music and a bunch of other cool stuff designed with line, bold color and phunk! Bayoc, whose birth name is Clifford Miskell, Jr., adopted his name CBABI (Creative-Black-Artist-Battling- Ignorance) during his time at Grambling State University (‘92-‘95). In 1997, a legal name change took place at the time of his marriage. Later, Cbabi would change his last name to BAYOC (Blesed-African-Youth-Of-Creativity) as something that could be shared with his future children.

After working as a caricature artist at Six Flags over St. Louis, Cbabi pursued a career as an illustrator. His first notable client was Rap Pages magazine. During the entire year of 1998 he was given the RPM section on a monthly basis to display a caricature of the featured artist. Through that exposure, he was contacted by Violator Management to create the artwork for the cover of the Violator Compilation, Vol.1 album, featuring the likenesses of Busta Rhymes, Missy Elliott, Foxy Brown, Q-Tip, LL Cool J, Mobb Deep, Fat Joe and Big Pun.

The year before, Bayoc was approached to exhibit artwork at an organization called Dignity House in St. Louis, which was a beneficiary of musician Prince’s Love 4 One Another (L4OA) charity tour. The volunteer team recorded the food donation event on July 27, 1997 and took the footage back to Prince. The rest, as they say, is history. Prince liked what he saw and collected Bayoc’s art for many years. On October 20, 2000, the day Cbabi’s first child was born, Prince’s management called to request samples of new work. Prince used one of the pieces he acquired during that round, “Reine Keis Quintet”, as the cover art for his 23rd studio album, The Rainbow Children, which was released in 2001. The artwork was also the centerpiece of Prince’s first Celebration event held at his Paisley Park complex in Chanhassen, Minnesota, June 13-17, 2001, celebrating The Rainbow Children album and the re-claiming of Prince’s name after the expiration of his Warner Brothers contract.

In 2012, Bayoc began his 365 Days with Dad series. This New Year’s resolution to paint a positive image of black fatherhood each day for the entire year resulted in a journey that was inspiring (and exhausting!), ultimately resulting in the sharing of many stories of good experiences, no experience and hopeful experiences of Dads of all life stages. The project started a dialogue within the community about the importance of a strong foundation and support system for all children, no matter the age.

Today, Cbabi spends his time working on a variety of projects, including portraits, community murals, school murals, children’s book illustrations and is always up for a new challenge. He likes traveling to schools and talking with students about their own power in determining their destiny, using his own life experiences as lessons.He also enjoys spending time embarrassing his three teenage children.

SUPPORT THE SHOW BECAUSE I LOVE PUPPIES!

Click on the title for $6.00 off your order of AMAZING pizza shipped fresh from Napoli

ARE YOU INTERESTED IN WEB3 or BLOCKCHAIN BUT DON’T KNOW WHERE TO START?

BE LEFT BEHIND: Discover Bitcoin and Cryptocurrency Before Your Grandma Beats You to It

Our theme music is written and mixed by Chicago-based composer, engineer, and multi-instrumentalist Ryan Black of the Black’s Backbone collaborative. And produced by REB Records.