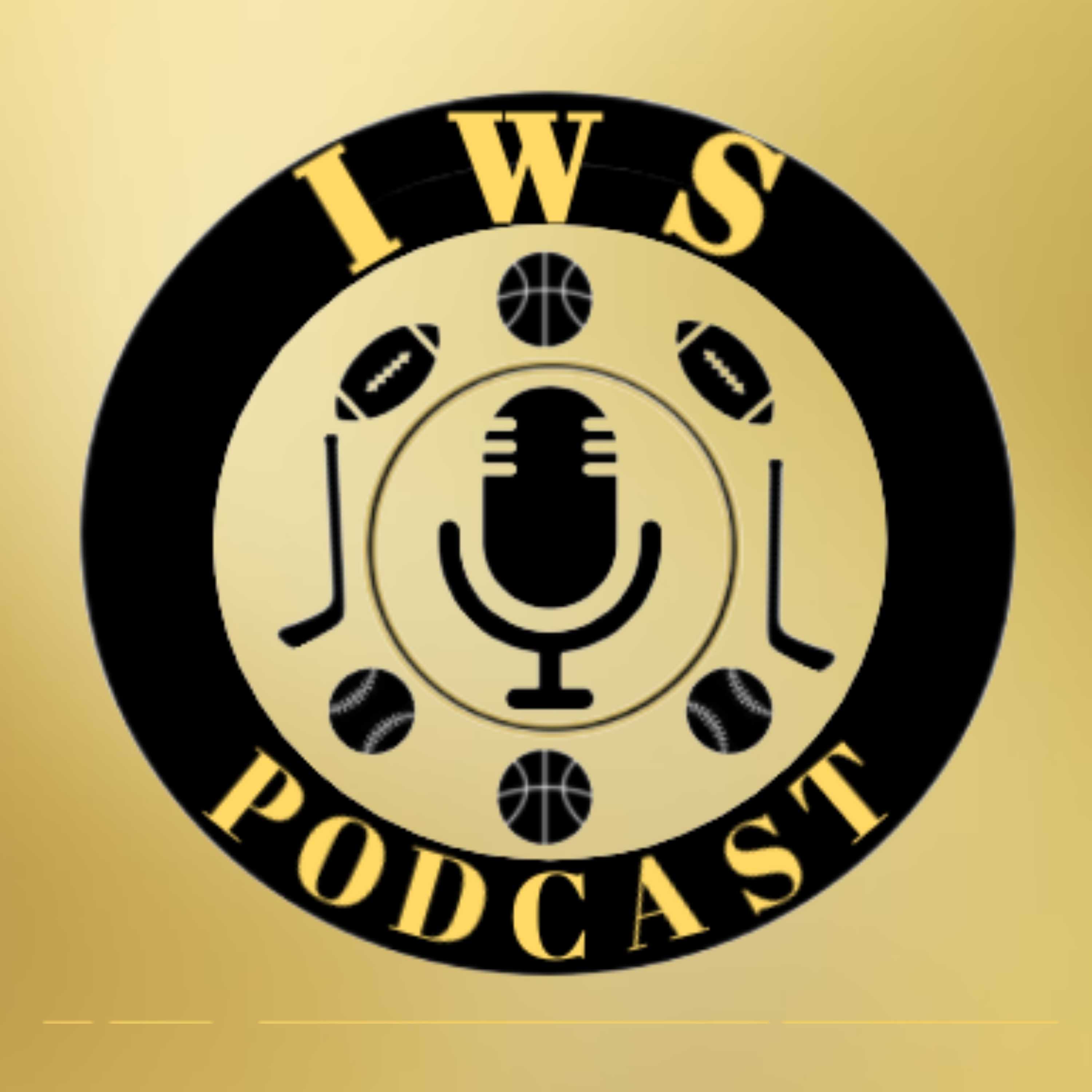 From Ohio state-Michigan to Auburn-Alabama,, the best rivalries in sports are in college football. Watch the new episode of the Interesting World of Sports Podcast to learn more about these historic rivalries. And a few fun facts along the way.

You are listening to The Interesting World of Sports podcast with your host(s) Dylan Yasher, and Connor Batcha.

-During the mid-2000s, ESPN aired several commercials describing certain situations that would be "normal, if it wasn't for sports". One commercial featured a man in an Ohio State shirt making out with a woman wearing a Michigan shirt.[54] An ESPNU commercial air portrayed a couple on a blind date that appears to be successful until it becomes clear that she is from Michigan and he is a fan of Ohio State.

Majik Most- All I know