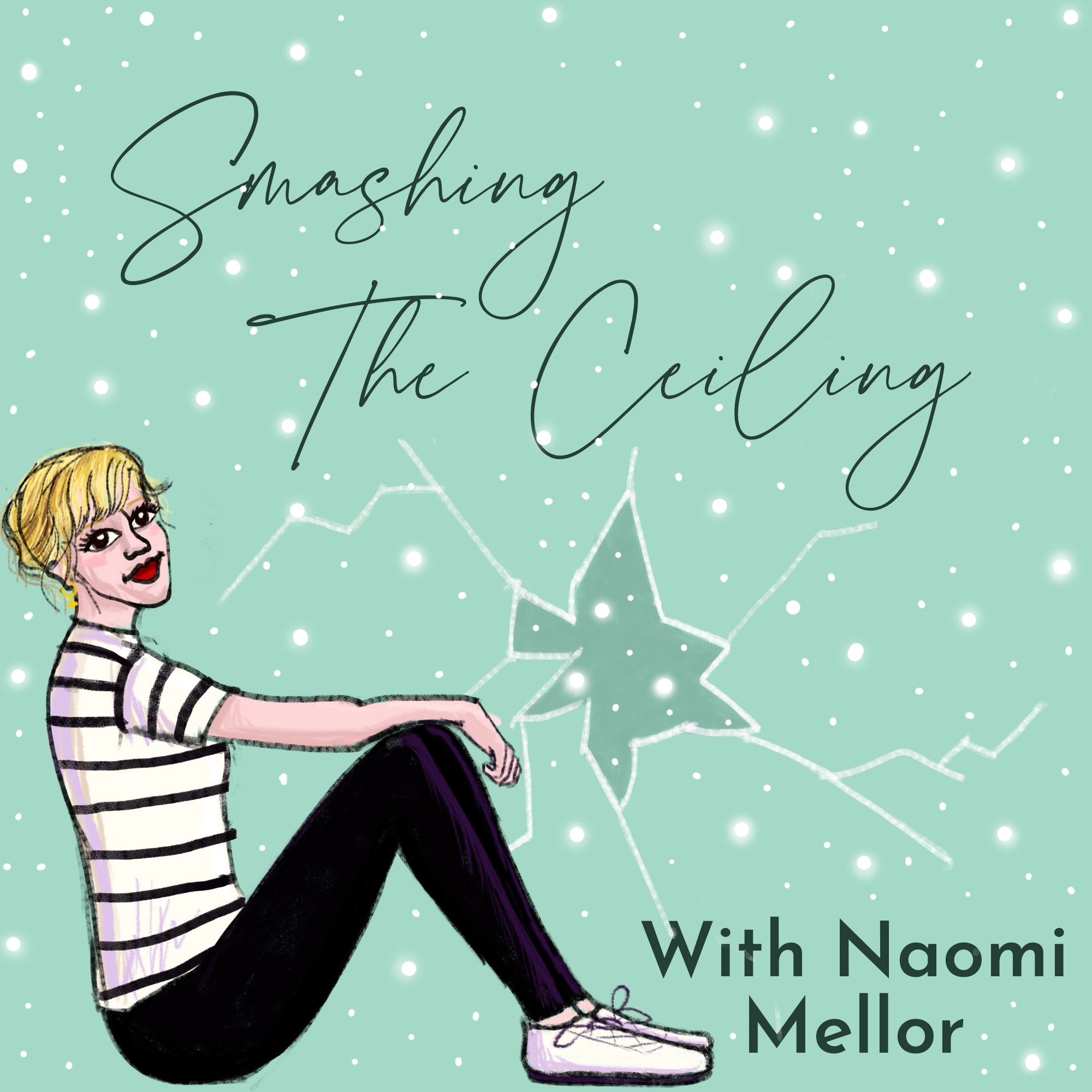 Today is our 50th episode! I am also SO pleased that for this milestone I’m joined by a woman that I am honoured to call a friend, someone that I’ve known for a very long time and whose career has taken a number of twists and turns, with huge success along the way. Emma Mosey grew up in Cheshire and considered herself a country girl, although as she herself would tell you, that might be slightly open to debate. After studying English at the University of Edinburgh and a Masters in creative writing at Royal Holloway in London, her first novel, How To Be A Good Wife, was published in 2013 to significant critical acclaim, including from Dame Hilary Mantel who regarded it as “an accomplished debut from a writer who shows insight and emotional power”.

But since the publication of her second novel, The Last Photograph, in 2016, Emma's career has taken a very distinct swerve. Having never been a what she refers to as a ‘real’ farm before meeting her in-laws, and unused to the vagaries of a life in the agricultural sector, Em has now - for the time being at least - put down her pen and donned her wellies. She is now the co-owner of a free range poultry farm, where her 6,000 hens lay eggs to be sold in the farm shop, Minskip, she runs with Ben, and will soon be cooked into dishes in the first egg-centred restaurant on an egg-producing farm. It's been quite the fortnight for her too - last week she and her team won three awards, including Best Rural Retail Business and Best Farm Shop, and this week she spoke at the Women in Farming Conference on her transition to farming life.

Where to find Emma:

Emma writes under her maiden name, Emma Chapman, and you can find her work here: http://emmajchapman.com