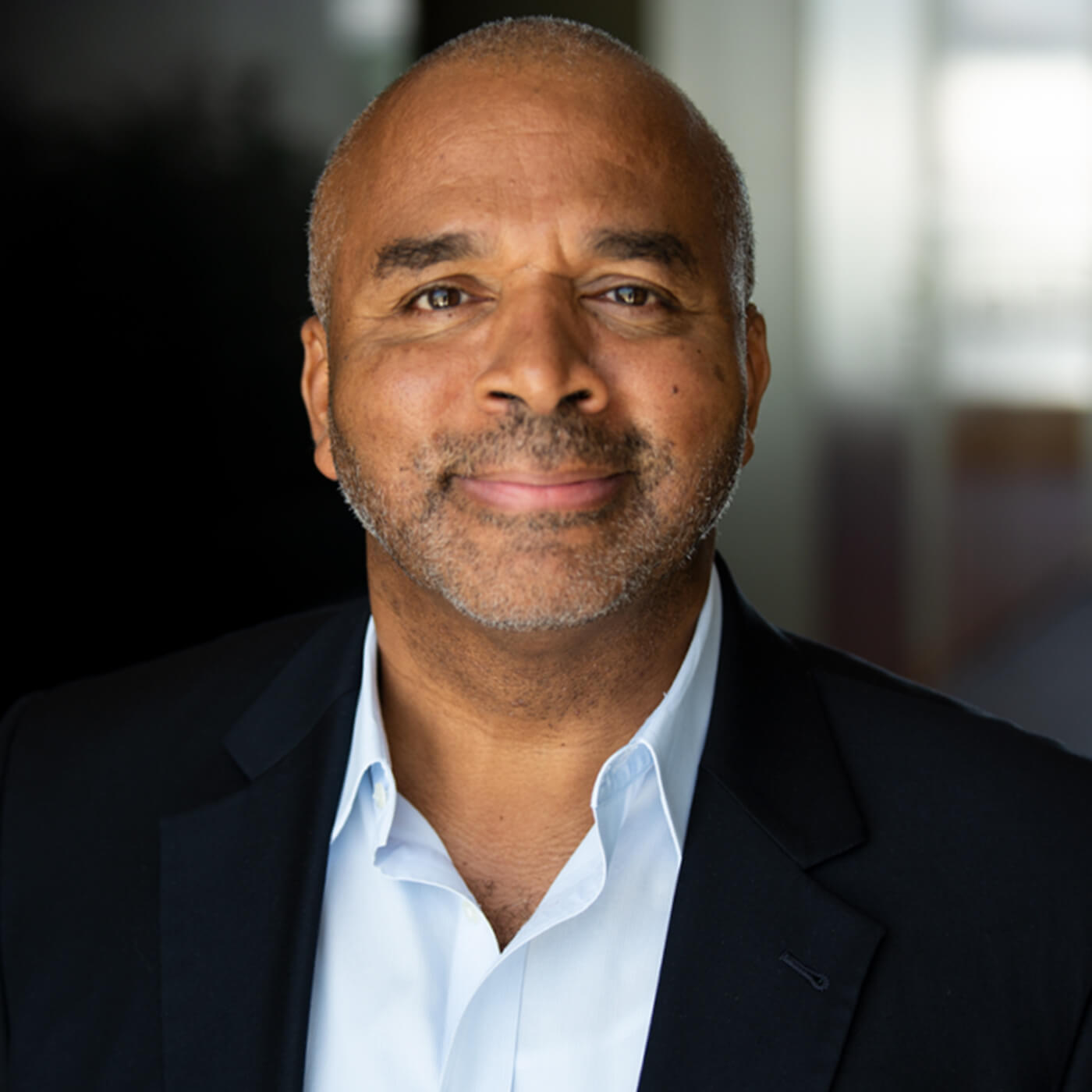 A conversation with Bryan K. Fair, JD, professor at The University of Alabama School of Law, on the life and legacy of W.C. Patton. Patton’s guiding philosophy: He could only ask more of his government if he participated in democracy to the fullest extent himself. That vision led him to hold voter registration drives in rural Alabama in the 1930s and 1940s, before becoming state president of the NAACP and, later, its national director of voter education.

"Viewing a KKK Uniform at the Civil Rights Institute"

Watch the documentary that inspired this conversation:

I Shall Not be Moved: The Legacy of W.C. Patton

Produced by The University of Alabama Center for Public Television (1995)