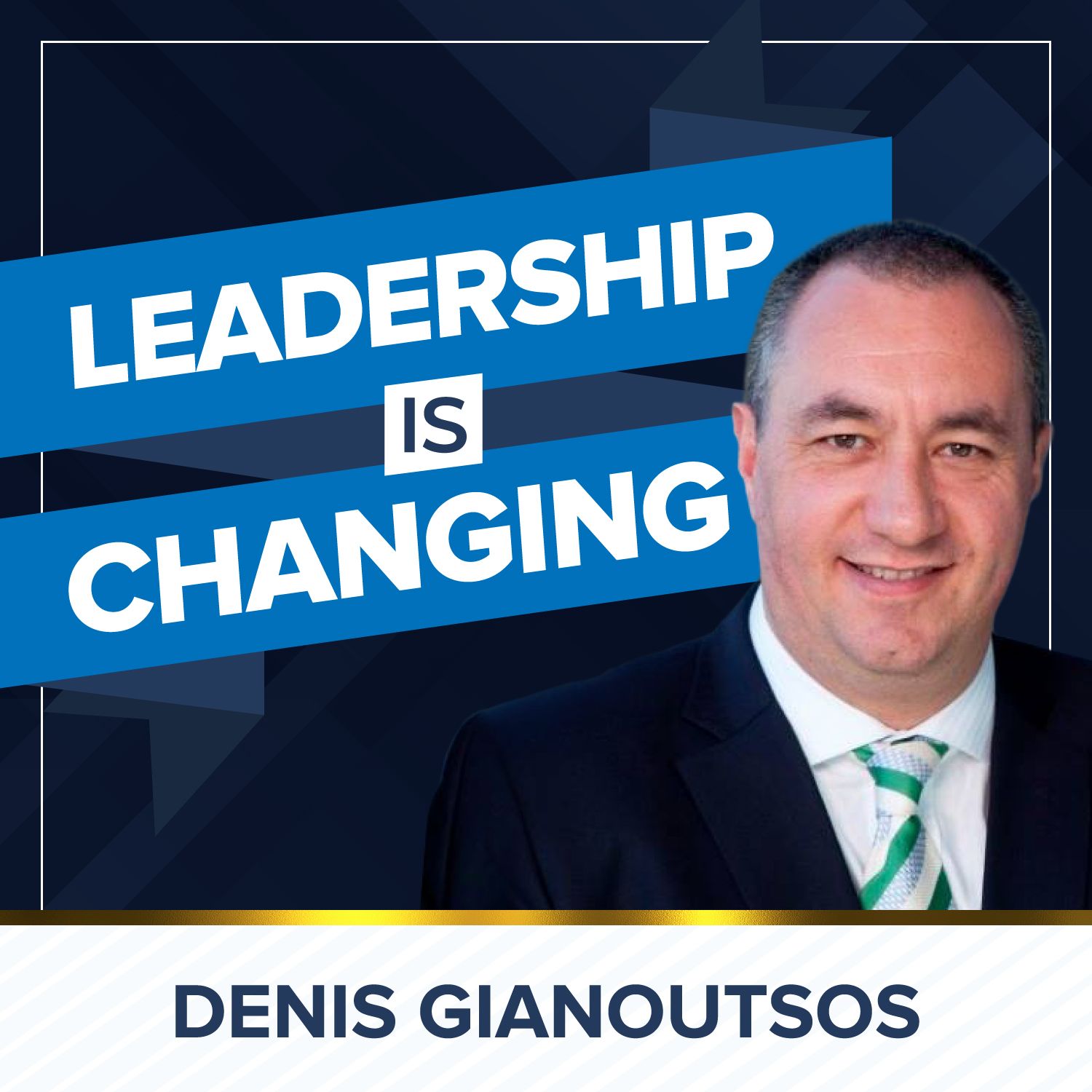 Dave Greenberg was born in New York City, spent time in Buffalo, NY and Dallas Texas, before moving to New Zealand, for a one-year IT contract, in 1990 where he still resides today.

From the time he was only eight years old, Dave says he knew that he wanted to be a fireman. He saved his first life, doing CPR, when he was only 13-years old. Although he pursued a professional IT career, his passion for the emergency services never waned. Alongside his studies and career, he became a volunteer firefighter or ambulance officer, wherever he lived.

His one-year IT contract was quickly extended to two, and during the second year, in 1991, he was lucky enough to become a crew member on a rescue helicopter, in Wellington, NZ. The volunteer position became a paid career, lasting over 25-years, where he was part of a team on nearly 4000 missions. For 12 of the years Dave was also the Operations Manager for the charity which ran the helicopter and two air ambulance aeroplanes. He managed a team of over 30 pilots, crew and paramedics, and managed the operational relationship with two aircraft suppliers, the health system and the local ambulance service.

Dave re-started Emergency Preparedness Services, an Emergency Management consulting firm that he formed in the early 90s. EPS offers emergency training and consulting services to the corporate and government sector. He also began using his wealth of knowledge and stories to begin a professional speaking career; his main speaking topics are around Creating a Response culture and creating Trust.

Covid19 brought much of his business to a screeching halt, in March 2020. As the Covid lockdown was announced in New Zealand, Dave was offered a short-term contract with the NZ Ministry of Health, on the Emergency Management Team and the Covid19 Response team.

Dave is convinced that we all have the ability to create our own luck, and much of his good luck has been following the advice of mentors, along his career.

Dave is proudest of his helicopter career, and all the people he had a hand in helping, over the 25-years.

That being said, he is also immensely proud to be part of the Covid19 response team which has seen New Zealand’s response be recognised as one of the best in the world.

“I really do believe we can make money from our passion.” – Dave Greenberg

“Leading by example is the number one thing that in my mind makes a leader successful.” – Dave Greenberg

“You don’t have to run and be all over the place to get the job done.” – Dave Greenberg

Learn more about Dave at https://rescuedave.com/