Listen in to this awesome Lifestyle Podcast with Ginni Saraswati of Ginni Media and The Ginni Show:

Ginni is an award-winning journalist known to stun many a person with her quick-witted introductions and on-air antics. She left Paula Abdul in a laughing fit and Havana Brown choking! She has interviewed them all, from k.d. lang, Jennifer Beals, Ruby Rose to Martina Navratilova... and the list goes on! She has recently launched her brand new podcast The Ginni Show—Curry, Comedy & Connectivity, which invites listeners to follow the hilarious journey life of a young Sri Lankan gay immigrant woman growing up in Australia with guest appearances from Ginni’s aunties, 170 cousins, and celebrities. Ginni Media is a boutique Podcast Production Company serving the vision of entrepreneurs, celebrities and influential organizations around the world. Specializing in podcast production and content repurposing, they provide a concierge-style service to ensure your voice is literally being heard where it needs to be.

[spp-tweet tweet="Set your day up around YOU, rather than being subject to other people's wants, needs, and demands! LIVETHEFUEL! @theginnishow "]

I think 2019 for me, as we discussed, was a year that I'm really committing to being very productive with my time. I mean one key factor from that learning from The Mastery Journal is setting up my morning routine. I guess that's really been lacking for me in the last year because I've kind of been I've jumped into this business. That was kind of my priority. From the moment I wake up to the moment I go to sleep, that was what I live, breathe, and slipped my business.

I did notice over time, that your energy levels aren't the highest. You are probably not getting that full round happiness that you want in the other aspects of life as well. So I think in 2019, if there's any kind of wisdom that I could leave you with or any kind of tips, I would reverse engineer what makes you happy. It's not just about work, it's got to incorporate your loved ones, your friends, your health things that mean a lot to you.

What does happiness look like for you and then work back from that because I think that's what's helped me with my morning routine and helps me be more productive with my time. I'd just be really pragmatic about that and be non-negotiable. These are things that I want to do in the morning for me, set your day up around you rather than being subject to other people's wants and needs and demand. So I think that's what I could leave you, it's really about figuring out what makes you happy and then work back from that. 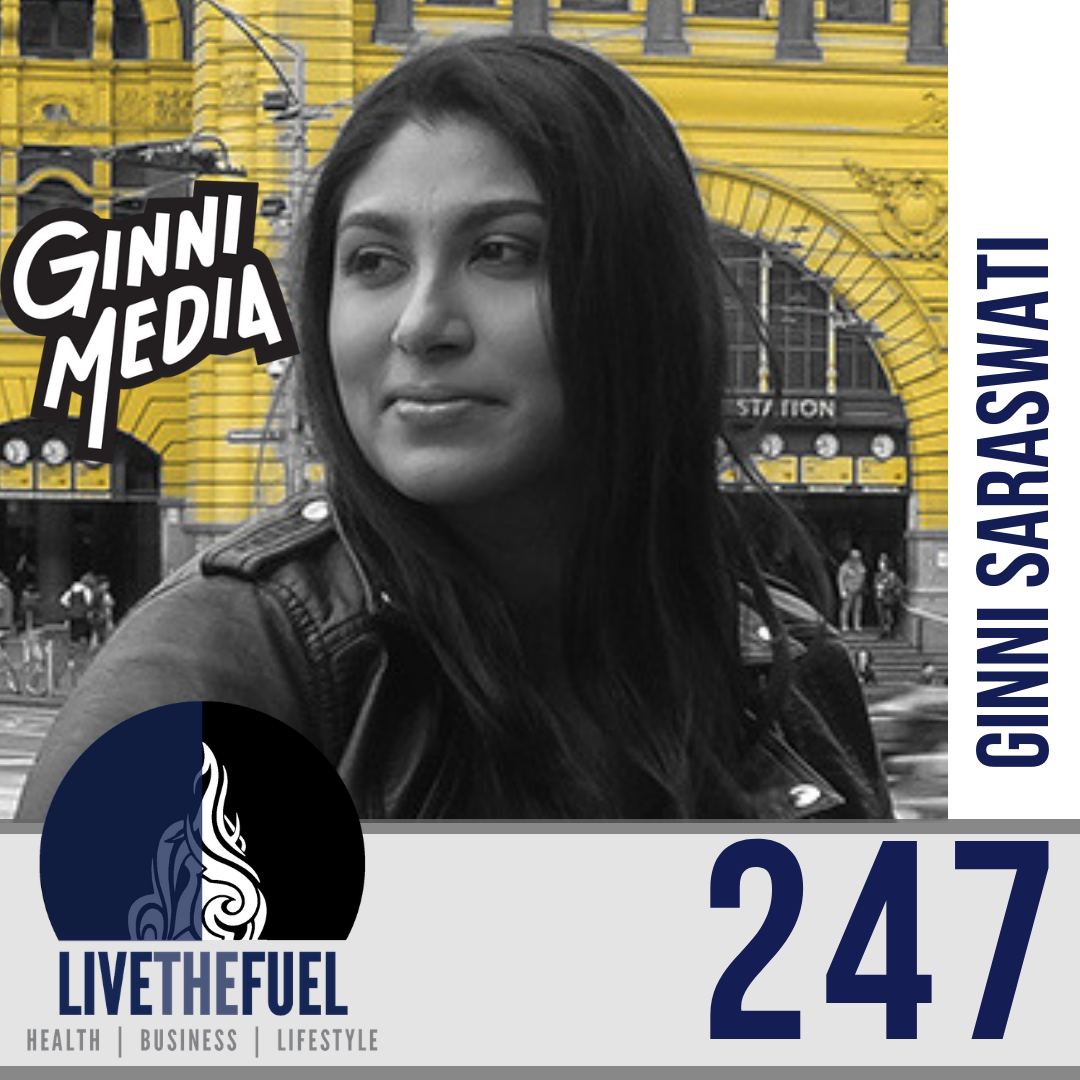