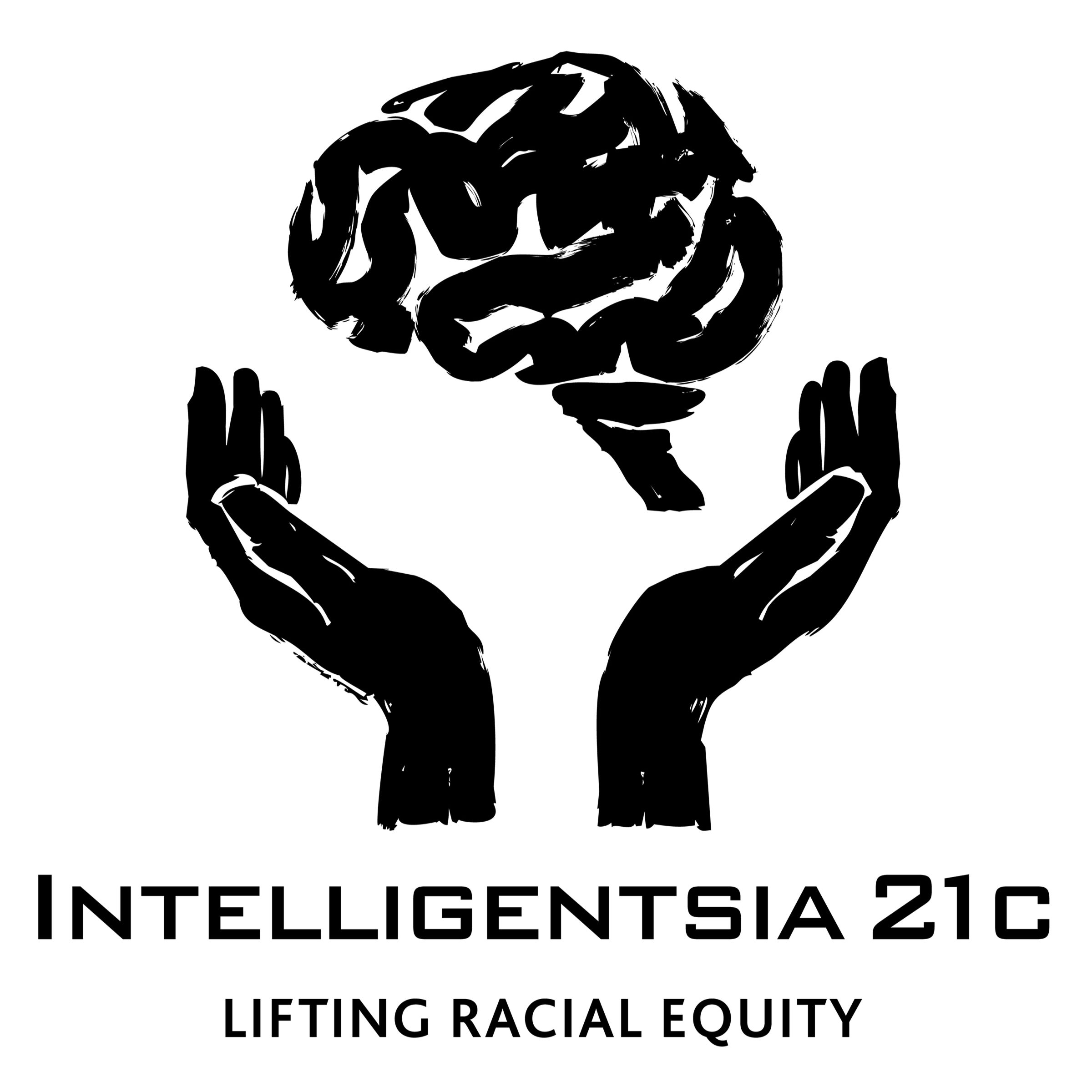 The evidence was compelling. No doubt, the cell phone video of Chauvin's actions captured by 17-year old Darnella Frazier proved critical in the conviction. The video spread across the world. We could all witness the nine minutes and twenty-nine seconds Chauvin held his knee on Floyd's neck until he was dead.

This podcast recounts the verdict, captures reaction from the corner at 38th and Chicago in Minneapolis where Floyd was killed, and raises the urgency of the need for law enforcement reform.