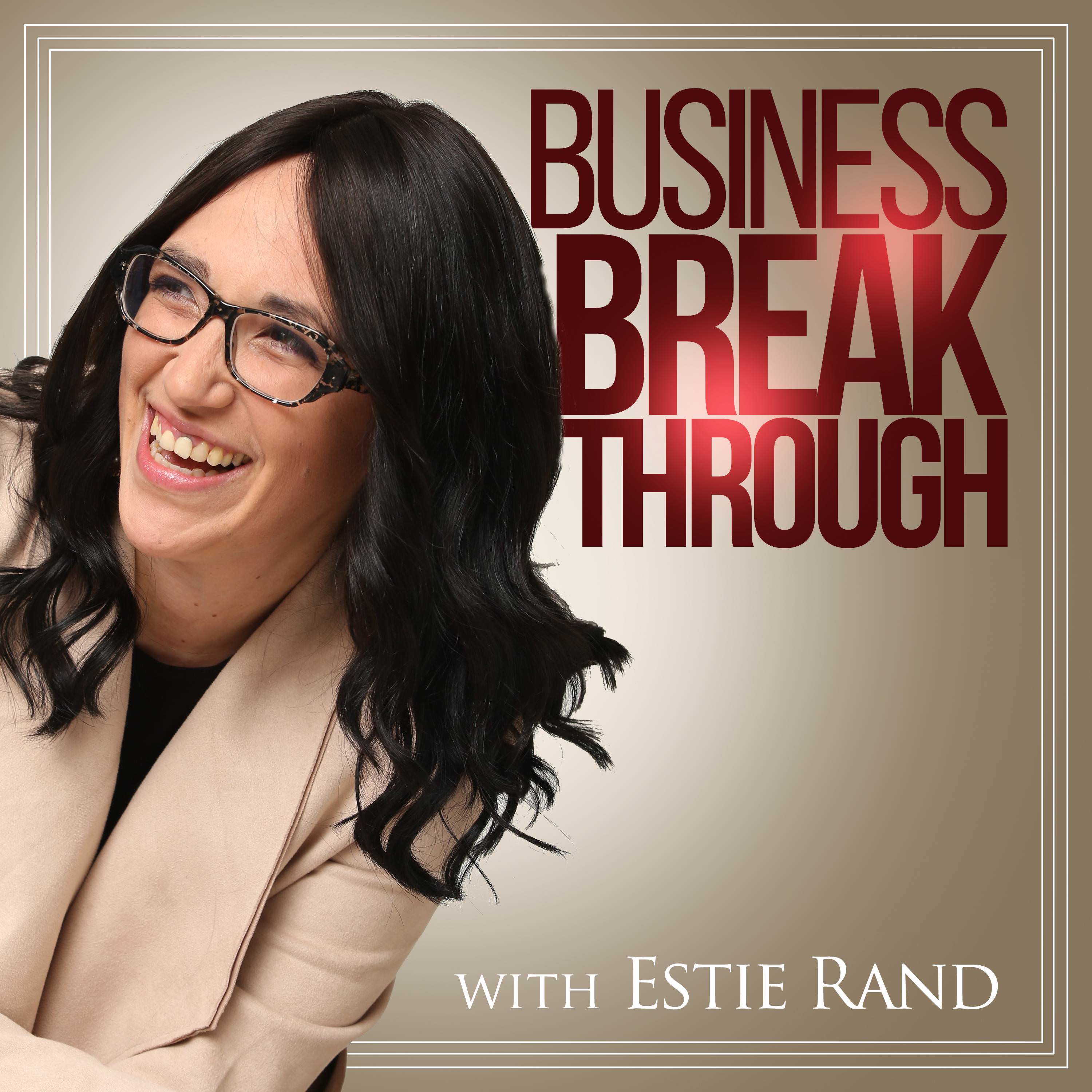 Impulsive is the name of the game for Tom Libelt. But, thankfully, those rash decisions, along with some grit and determination has turned Tom into an incredibly successful serial entrepreneur with a wealth of experience under his belt, ranging from coffee shop owner to expert in re-marketing ad campaigns.

In this episode, Tom and Estie dive deep into the marketing aspect of online courses, including what to include in your course, how to find the right target for it and how to build your remarketing ad campaign. We also discuss Tom’s real struggle with EBS, the incurable, yet manageable Entrepreneurial Boredom Syndrome and how to keep going when it seems like an endless treadmill of building your business, getting it systemized, getting bored and then starting again.

Tom Libelt was born in Communist Poland, but he escaped to the US at the age of 11. Some of the adventures that shaped him are:

[5:37]: Because in Poland, everyone thought if you work in a corporate job in America, you made it. But no, not really. I quickly realized I’m just a number.

[13:09]: I was at a house party in Chicago. And I was very impulsive back then, and someone just said like, “Hey, you know, if you want to become an engineer, you should go to school” to someone else, they weren’t even talking to me. And I was like, I’m gonna go to that school. So then I sold everything and I went to Full Sail.

[16:19]: I was, again, impulsive. And I was like, Okay, I’m done with New York. And I was looking around for something to get into. And I started looking for businesses, and I found a coffee shop in Atlanta, the size of Starbucks, and I bought into that and just moved down. I quickly realized that’s not a good business for me. I don’t like being a watchdog, making sure everything’s working. I don’t drink coffee.

[39:33]: Well, to sell a course there are some basics… The main thing is, you got to figure out a good transformation in your course, right? So from A to Z, like you said. I want to take you from being a regular, confused business guy, to never having to pay for marketing again.

[51:32]: The safest way is to start with warm traffic which is organic, then re-marketing and then paid to cold. What I find a lot of people are trying to do is skip the warm traffic, skip the remarketing, because they don’t know what that is, and just go straight to cold. And that’s the worst way to do it.

[56:40]: I’ll start something new and then I get tired of it. So I build a system, I sit around for a while, and again, and again, and it just never stops. And I was in the middle of building a system, and I know myself well enough where I just sit on the couch and think, when is this gonna end?

For Part 1 of this episode, where you can hear Tom’s journey, go to estierand.com/76-1.