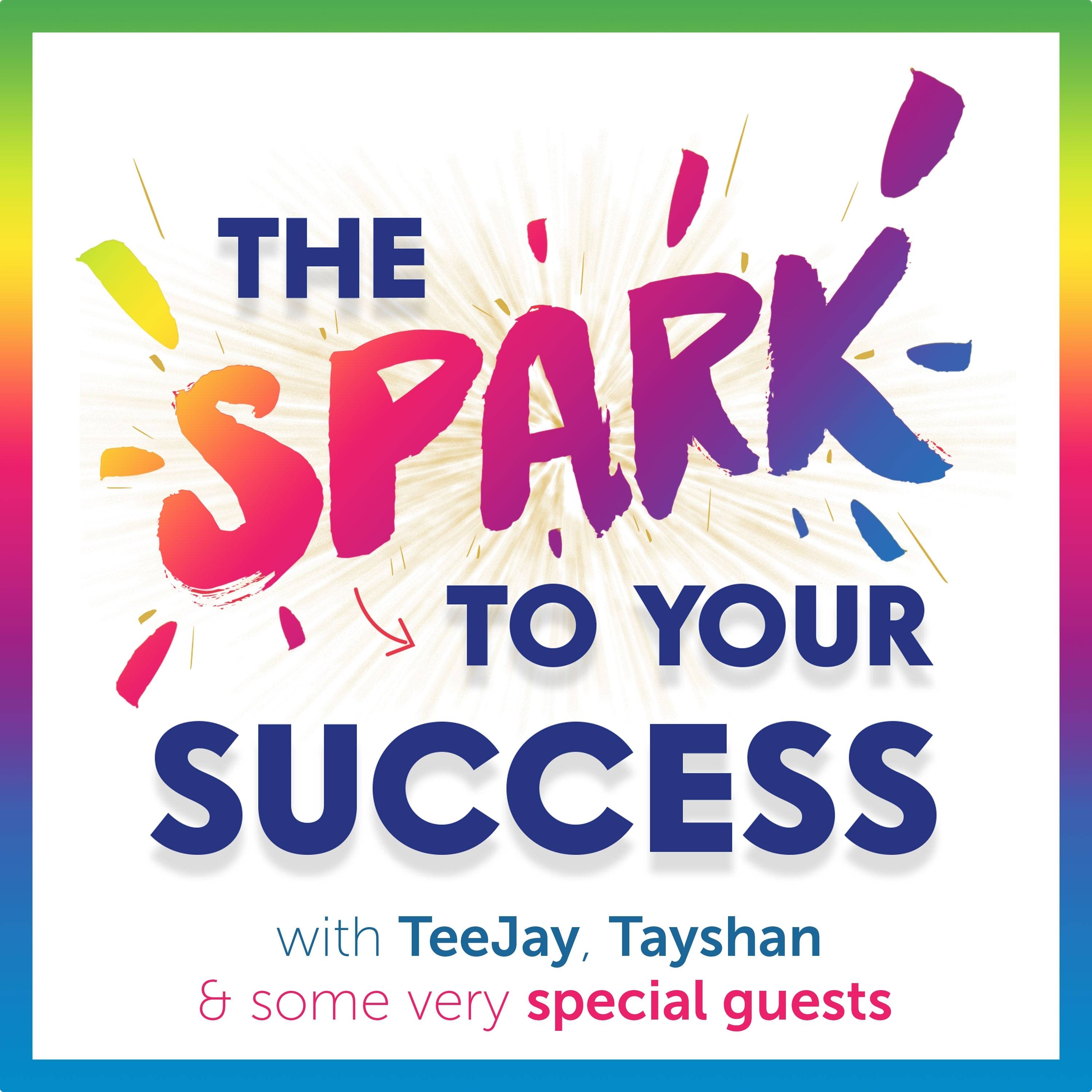 Welcome to The Spark To Your Success special series about sexual and gender identity.

You're going to hear the stories of young people (and a couple of young at heart people) who identify as LGBTQ+ or who support somebody who belongs to the community.

The stories are honest and open accounts of each person’s journey of self-discovery around sexual and gender identity. They share the questions they had, fears they felt, their coming out experience and how they were treated by others.

As you would expect the discussion involves some adult themes.

In this episode you'll hear from Ryan. He's a gay man who lives with his husband. He talks about how he feels he came out late at 22 having always denied his attraction to men as a teenager. In fact, he always assumed he'd marry a woman and have children with her.

He also talks about how as a society we are in the middle of a gender and identity revolution because a lot of people appear to be taking the time to consider identities separate from the typical male and female relationship. LGBTQ+, gender-fluid or non-binary identities are now a conversation and even if people don’t understand them fully, they are aware of them.

He also tells the story of how his mum told his nan he was gay, while his nan was on a hospital gurney with chest pains!

Connect with TeeJay on social media