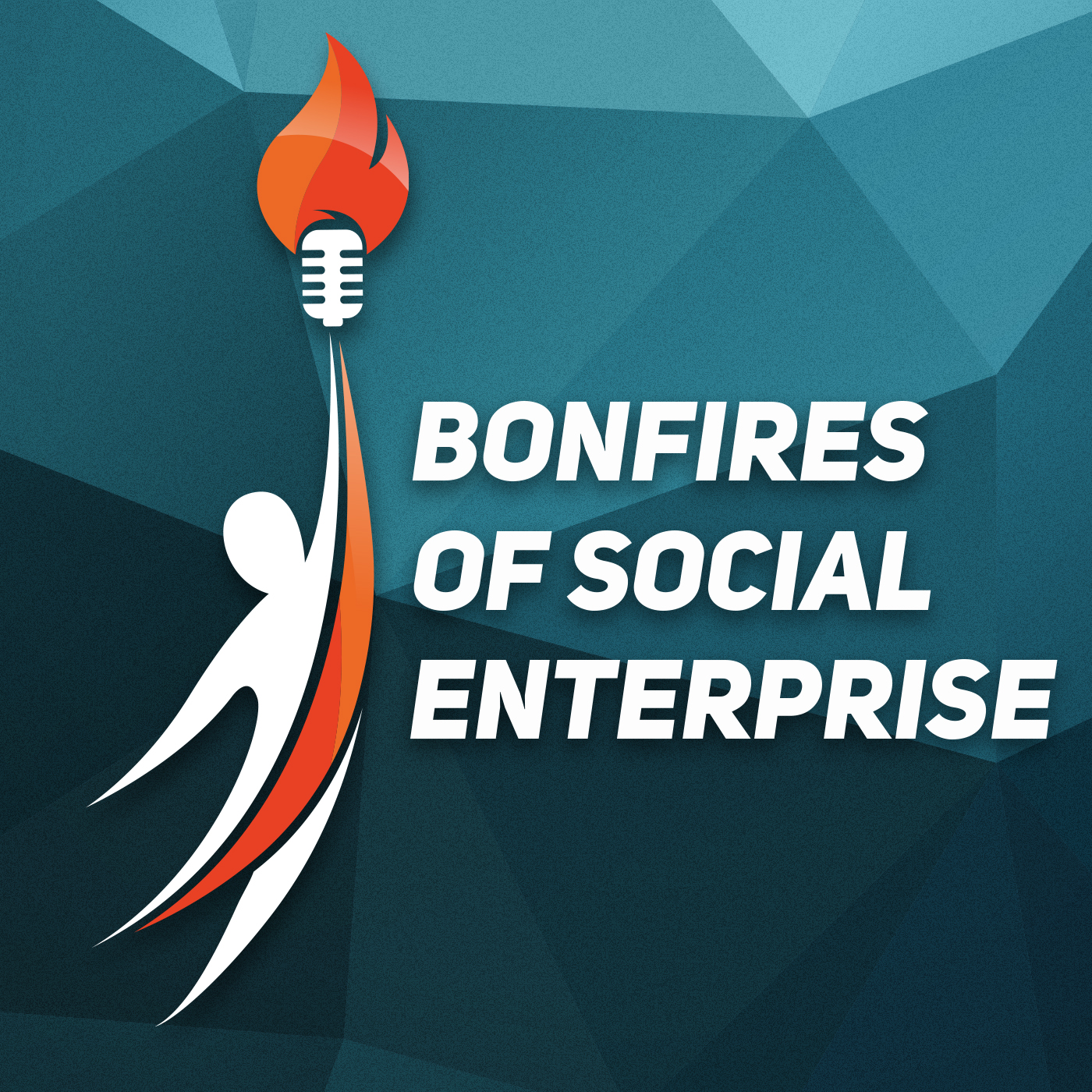 Back for another conversation this time with a very inspiring woman, Kate Hayes of Echoing Green. Kate discusses her incredibly interesting journey and love for health human interactions and support. She is a  current leader in the impact investing and social enterprise development space. 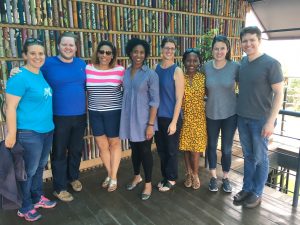 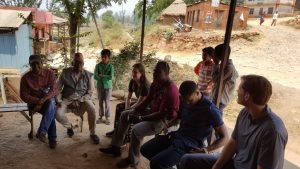 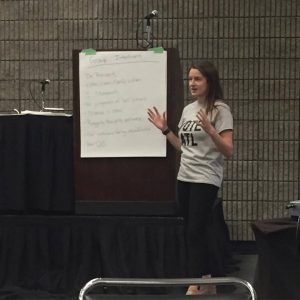 Websites and articles with Katie Hayes

Jump over to the website for the podcast at www.bonfiresofsocialenterprise.com

Give us a question to the mailbag!