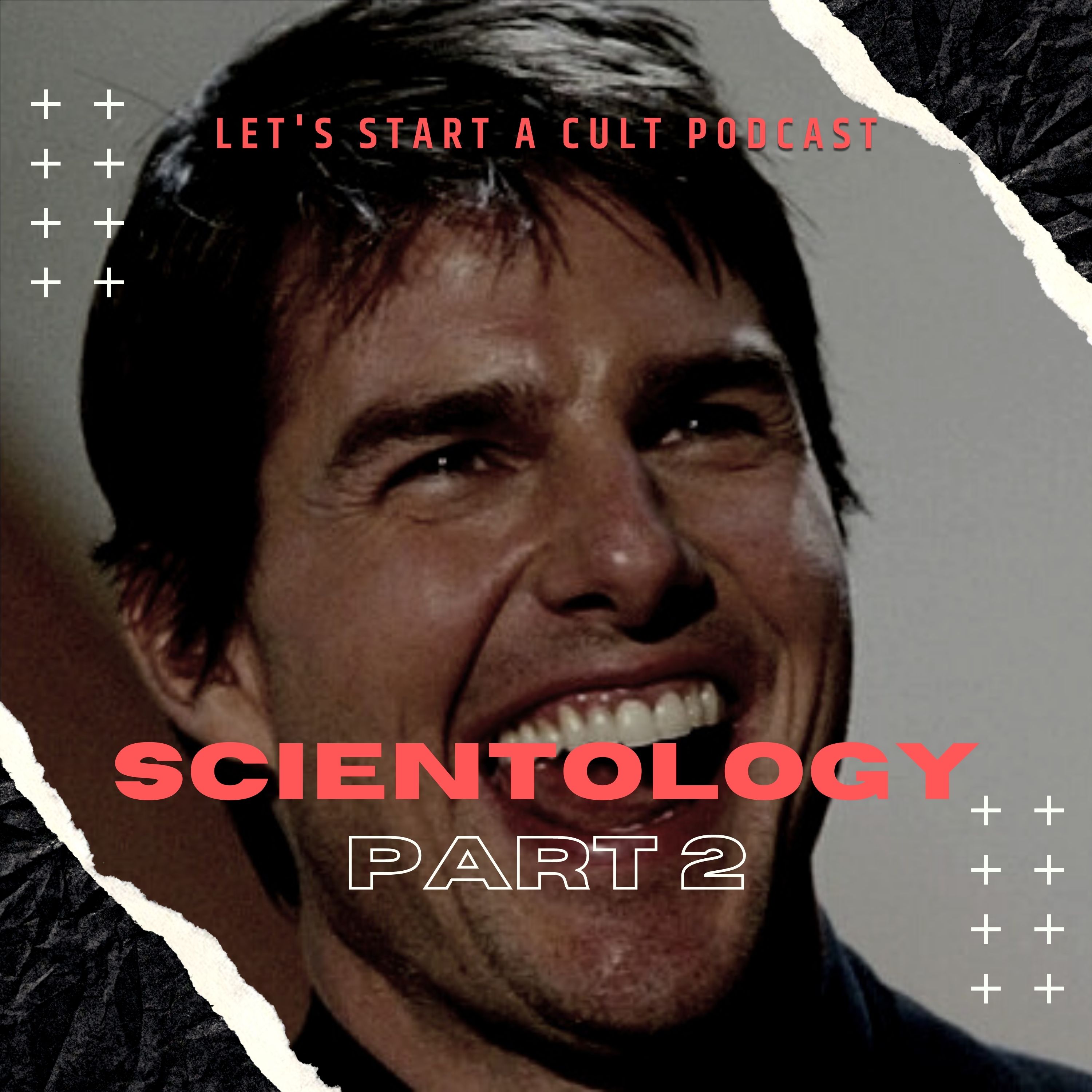 For many, Tom Cruise is a good-looking actor who rose to fame after starring in blockbusters like “Top Gun,” “Mission Impossible,” and “Risky Business.”

But for Scientologists, Tom Cruise is a demigod who has become “Operating Thetan VII.” According to them, this status has allowed him to gain a wide range of superpowers, such as telekinesis, leaving his body at will, and controlling the behaviour of other living things – including humans.

It’s crazy to think that a belief system created in the 1950s managed to become so powerful that it was able to turn an ordinary human being into a deity worshipped by members.