Turns out it’s right next to the purebred dogs

Save our Sport is a popular rallying cry these days. Everybody has an idea or a suggestion. This is a story about one dog fancier’s journey and how she worked with a New Mexico cattle rancher to help effect positive change in animal welfare regulations. With practical, hands on suggestions about how you, too, can make a difference.

About 15 years ago anti-dog legislation arrived in New Mexico. Patte Klecan turned for help to a customer from her grooming shop, Caren Cowan, Executive Director of the New Mexico Cattle Growers Association, who she knew was actively involved in legislation for the state’s cattle industry.

Since then, the two have worked together on numerous pieces of legislation at the state, local and even national level, bringing the combined voices of purebred dogs and agriculture to speak out on animal welfare issues.

Beef, Dogs and Agriculture: Stronger Together

Their experienced input offers listeners a number of excellent suggestions.

It’s fun!” Klecan says. “I was scared to death! But you get into it. It’s really exciting to interact with legislators.”

We need to counter with our voices, our passion, our truths,” Klecan adds. “Stand up for yourself, for your animals, for your food. Everyone has time to do something. It takes five minutes to make a phone call to a legislator. They want numbers, that’s what matters,  from THEIR constituents."

An example of the “unintended consequences” of “feel good” legislation:

Puppy sales have moved from pet shops to the Internet, according to the state veterinarian who says it's now hard to regulate the sellers.

Humane societies and pet lovers are not winning the war to end the cruel practices at puppy mills, he said.

Although many pet lovers believe the problems with puppy mills have been largely solved by closing the pet stores that sold puppies, in reality, the problem's become worse, he said. At least the brick and mortar stores could be inspected and regulated. They had to be licensed. They had to keep medical records, and their transporters could be inspected. It was not a perfect system admittedly, he said. But now it's all being done underground behind a virtual curtain. It's worse for the animals that are being put through suffering. And it's worse for the people who buy a puppy only to lose it because it never had any shots or proper care, Dr. Marshall says.”

Example of How to To Work With Legislators

Here is an example of a response that can be provided to local jurisdictions/legislators in regards to proposed spay/neuter regulations:

Many states and localities have considered laws mandating that pets be spayed or neutered. They typically stop short of effectively eliminating all dog and cat breeding by instituting a process whereby breeders must obtain licenses to avoid the forced sterilization of their pets.

NAIA opposes mandatory sterilization and other coercive "spay or pay" licensing schemes because these approaches have little effect on reducing shelter intake and euthanasia rates while producing serious unintended consequences. The people whose pets are producing unwanted offspring are seldom people who license their pets in the first place, so increasing license fees will not affect them. Typically, the pet owners whose dogs and cats produce unwanted litters benefit from low cost spay/neuter services and educational resources. At the same time, raising license fees and increasing restrictions on the most responsible pet owners and breeders in society reduces the number of well-bred, quality dogs and cats available to the public and assures that poorer sources will emerge to fill the demand. At this time, numerous countries around the world are beginning to breed dogs for the American marketplace to meet the growing demand. One of the reasons for this trend is over-regulation of American breeders.

The choice to perform surgery on one’s pet should remain an educated decision between the pet owner and their veterinarian, not dictated by an arbitrary standard assigned by the state. The proper age for this procedure is becoming a matter of serious debate in the animal care community, as medical and behavioral problems (particularly when performed at an early age) are being discovered and reported.

A Healthier Respect for Ovaries

Determining the Best Age at which to Spay or Neuter: An Evidence -Based Analysis

The Long Term Effects of Spay/Neuter in Dogs

This proposal will not lower costs to animal control agencies. Statistics show that costs do not go down when the number of sheltered animals decreases. In fact, enforcing this law would actually put more administrative burden on local agencies, the costs of which would exceed the amount collected in fees and fines. Spay/neuter advocates commonly cite success stories where great savings were achieved by passing spay/neuter legislation. Santa Cruz County is one such place, but the growth of the county animal services budget over the time in question tells a different story.

There is an important role for breeders in pet supply and demand. This approach will create a deterrent for breeders to obtain licenses, possibly leading to widespread non-compliance and a shortage of dogs bred to assist the public such as guide, therapy and rescue dogs. Furthermore, it would diminish the best source of healthy, well-adjusted, behaviorally sound cats and dogs available to consumers.

The reality is that today, a large number of sheltered animals are either surrendered by their owners for euthanasia because they are old and sick, seriously injured, or dangerously aggressive. Many of the dogs euthanized are unidentified, unclaimed strays or ones that are too old, sick, injured or aggressive to be placed in new homes; many of the cats euthanized are feral animals that were never owned but were trapped and impounded because they have become nuisances. Furthermore, some lump dogs and cats together, and many lump feral and recently owned cats together. The lack of consistent data encourages some to call for quick fix solutions, but the reality is that the existing problems will not be resolved by mandatory sterilization.

Since pet owners would be denied control over their property without any semblance of an overriding state interest in the outcome, this interference of a pet owner’s right to make decisions regarding their pet violates the Due Process Clause of the Fourteenth Amendment of the US Constitution.

Shown to be Ineffective

This law has been tried in Santa Cruz, CA and King County, WA with disappointing results.

Extensive shelter data shows that public education, low-cost resources for the poor and reasonable licensing programs are working.  The data also demonstrates that spay and neuter campaigns have been so successful that some animal shelters presently do not have enough adoptable animals to meet the high demand for pets. Some shelters have started locating dogs in other states to satisfy this demand. We should examine solutions from the standpoint of increasing pet retention and improving pet distribution, rather than the assumption of pet overpopulation in the US.

For more information on this issue, visit out Legal and Legislative Resources page.

NAIA board member Patte Klecan has had a lifelong interest in animals. Today she is involved in canine legislation and the movement to protect pet owners rights. Patte is a dog fancier who raises and shows Bouvier des Flandres and owns a professional grooming business. 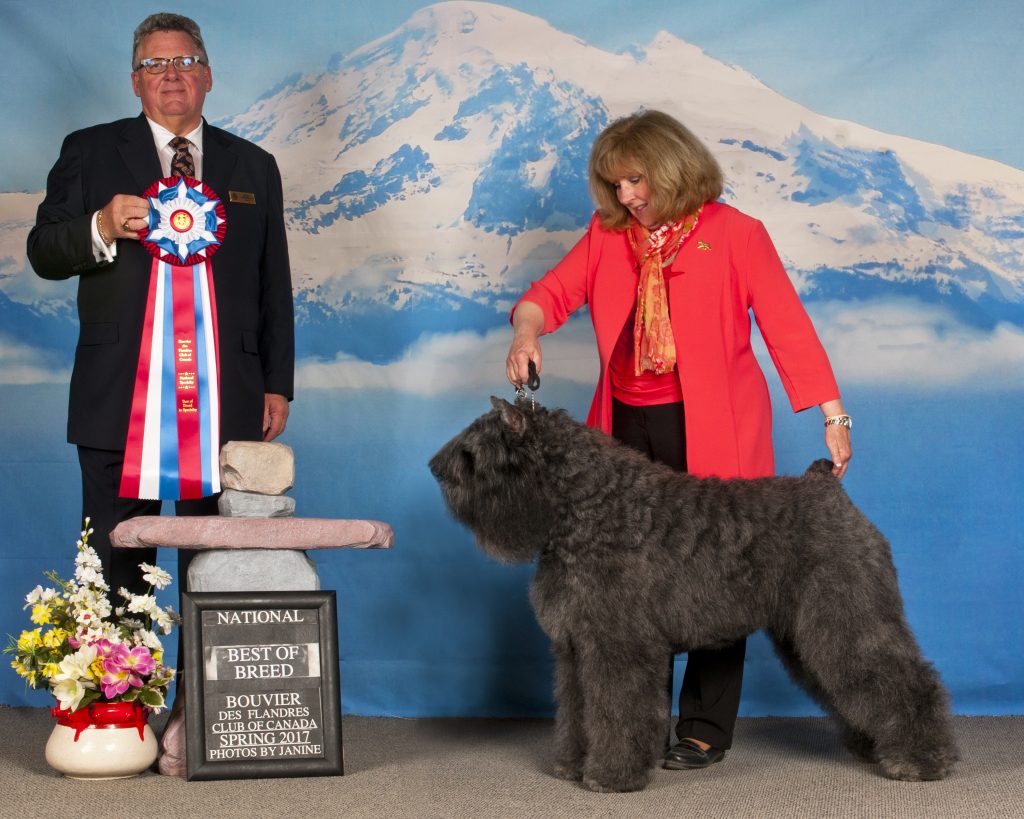 NAIA board member Caren Cowan has served as executive director of the New Mexico Cattle Growers’ Association (NMCGA) for more than 19 years. For the seven years previous to that she served in the same position for the New Mexico Wool Growers, Inc. In 2009 Cowan purchased the New Mexico Stockman Magazine and the Livestock Market Digest which she currently publishes.

Cowan’s work for New Mexico’s livestock industry has included representation at the New Mexico Legislature and on Capitol Hill on issues ranging from federal land use to animal health and trade. Additionally, she works directly with state and federal regulatory agencies addressing the needs of agriculture and the livestock industry. She also manages the day to day operations of a statewide trade organization including communication, membership and financial issues.

Cowan was reared on a commercial beef ranch in Cochise County, Arizona, some of which she and her sister still own. She is a graduate of the University of Arizona with a B.S. in agricultural communications.

She writes a monthly column, “To The Point,” in the New Mexico Stockman Magazine. Her book, No Home On The Range --- Diary of an Executive Cowgirl was published in 2003.