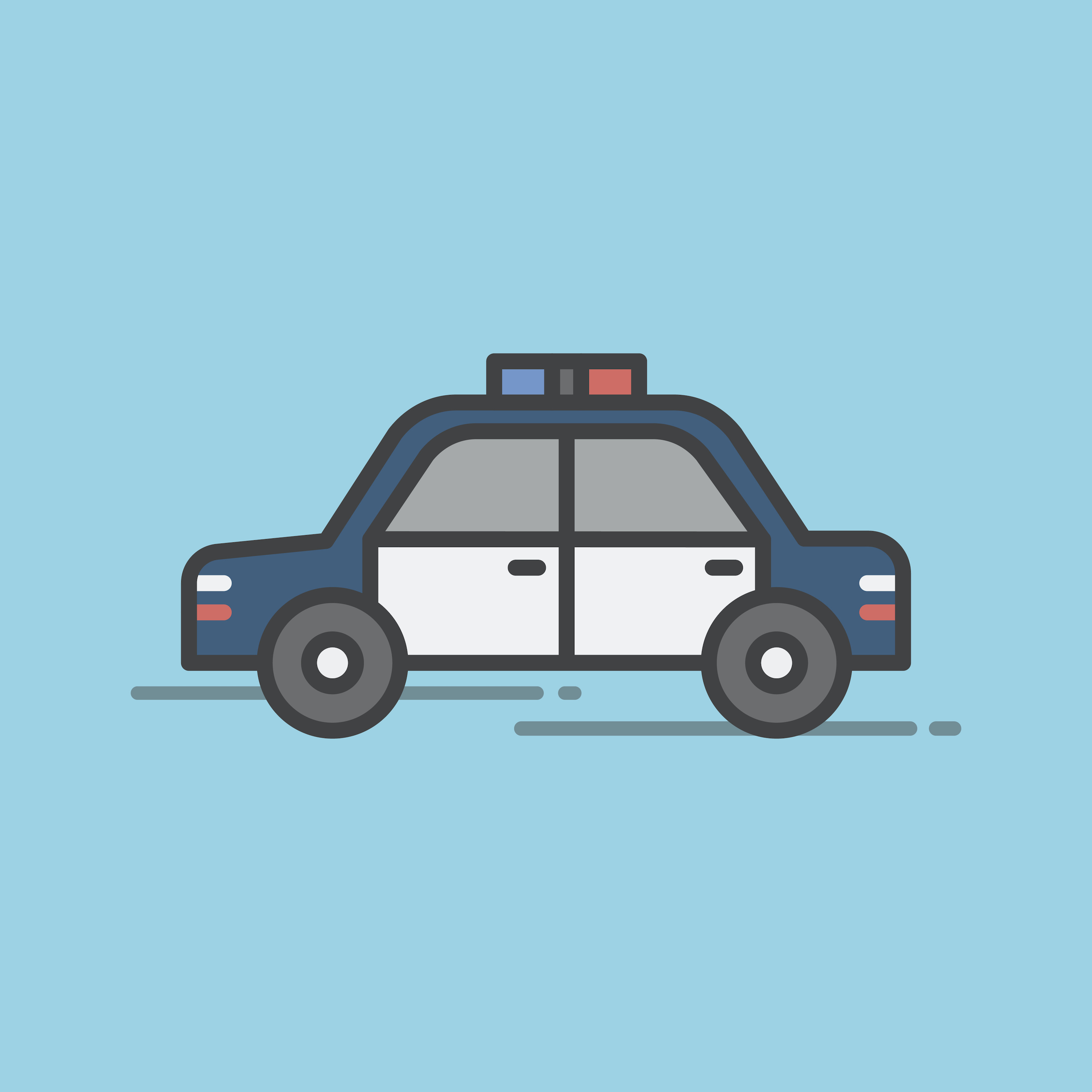 The lessons learned early in my practice guide the way I work personal injury cases today. My first deposition was of an investigating officer in a quadruple death wrongful death product liability case. I learned a lot in that case and practice law differently because of that deposition.

As attorneys, we always look back on cases and we reminisce and we look back and think about what we learned and didn't learn. Early on in my career, I was lucky to be hired by one of the best law firms in the state of Texas in the United States. Probably the Premier Product Liability Law Firm in the United States at that time. I'd been at the firm about two weeks when one of the partners told me that he wanted me to take a deposition, sort of baptism by fire.

As I start preparing for the deposition, I realized this is a really big deposition. Some law firms give young associates busy work and the firm I was at, let me do real work. I was going to be deposing the investigating DPS trooper, regarding a car crash that involved tire delamination. Now, what that is, is that when a tire is defectively manufactured, the tread can come off of a tire at highway speeds, which can cause drivers to lose control.

In this case, these drivers were going North on 281 when their front left tire delaminated, suffered a traumatic tread separation and cross the center line hitting the other car head-on. Everybody in both vehicles died in this crash. I was deposing the DPS trooper regarding the cause of the crash, what he found, what he saw, who he talked to. It was a very in-depth deposition. I remember I prepared for days. On the way to that deposition, the lawyer I was working with on the case asked me what my plan was, and I told him. To this day, I'm not sure if he was doing it to mess with me or test me or just a disagreement, but he told me on the way there 30 minutes before, that he wouldn't do any of the things I was doing. Rightfully, I was terrified, I was confused. I went and took the deposition, I think I sweated the whole time but learning on a case with so much riding on it, such a heavy weighty case, forced me to prepare in a way that I wasn't used to.

This is the very start of my career but I felt the importance of what I was doing at that point and that importance led to my preparation. I still follow that philosophy today as I prepare for depositions, or I prepare for trial. I look back on that deposition and I think, "No, I would do it exactly the same way I had planned to do it." We all have to learn the way we do things in our own style. I take depositions of troopers and wrongful death cases the way I prepared to that day and the way I still think is the right way to do it. One thing that I've learned through my career is nothing can beat preparation.