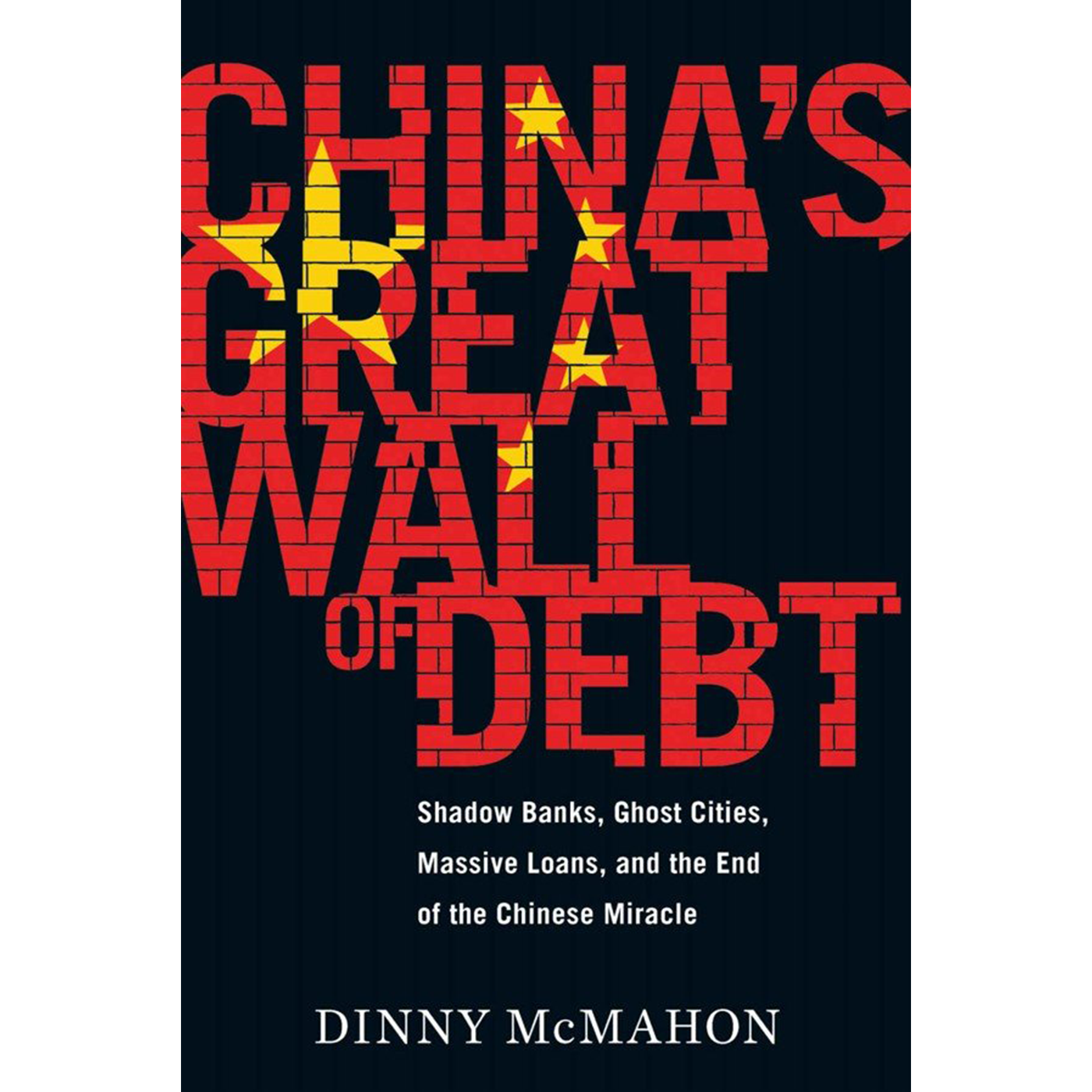 For a long time, the world has considered China as an example of economic success, but those days may be over.

In this episode, Cole Smead is joined by Dinny McMahon, author of the book China’s Great Wall of Debt. Dinny takes a deep dive into China’s financial system and gives us a sense of how the country’s complex and “dysfunctional” economy works from the ground up. Dinny also explains why China’s economic growth has slowed down, how the accrual of debt has played a role, and why the “Chinese Miracle” has come to an end.