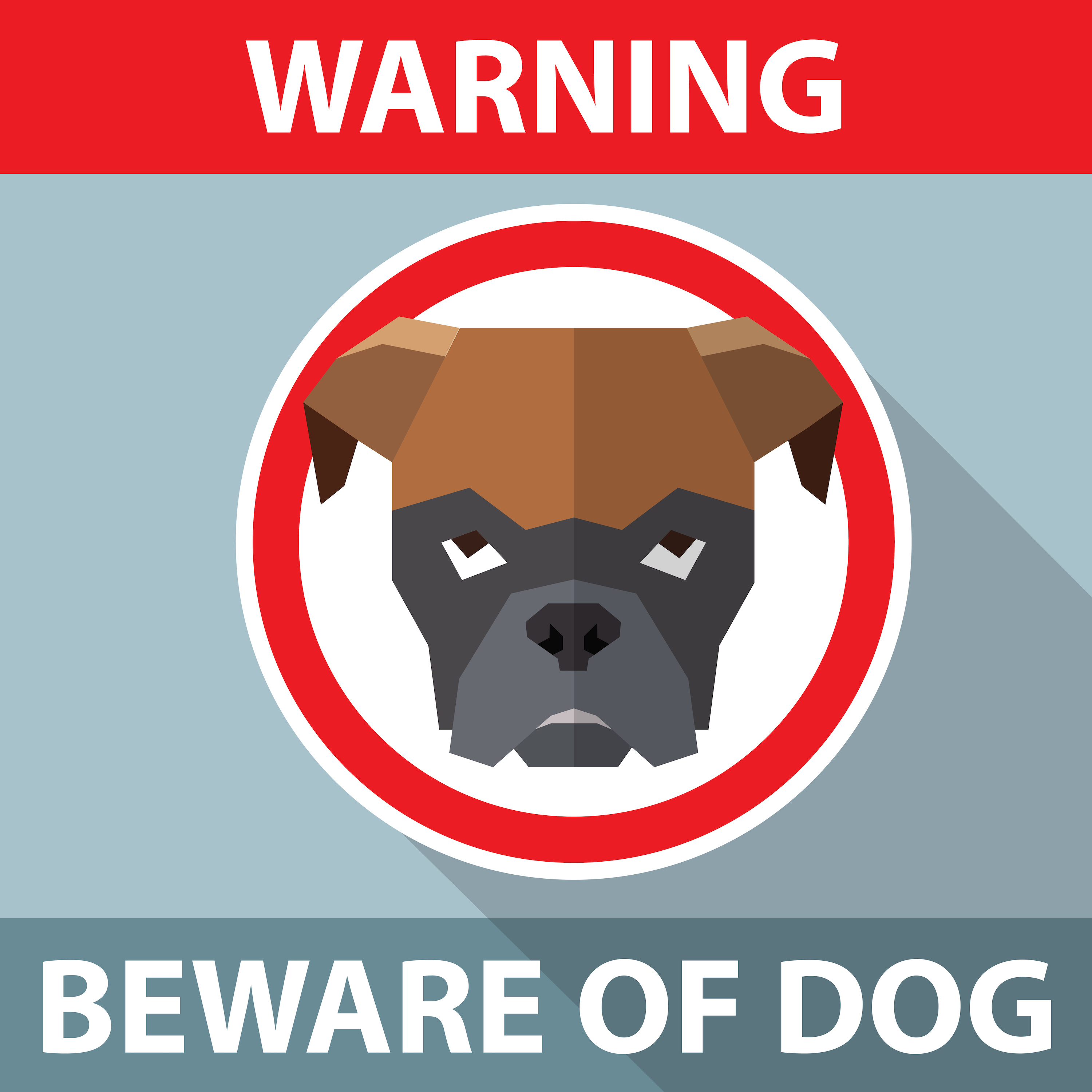 Join us to hear about some of the dog bite and dog attack cases we are currently handling at Hill Law Firm. Both involve our San Antonio neighbors being attacked and injured by dogs that were not properly restrained or handled.

Dog Bite Attorney Justin Hill: Welcome to Hill Law Firm Cases, a podcast discussing real world cases handled by Justin Hill, and the Hill Law Firm. For confidentiality reasons, names and amounts of any settlements have been removed. However, the facts are real and these are the cases we handle on a day-to-day basis.

Welcome to Hill Law Firm Cases, a podcast discussing what we have going on at our firm, safety information, general information about our cases, and really just whatever I think will be helpful for our listeners, helpful for our industry, and helpful for you and your family just from a safety perspective. If you keep up with our law firm, either on social media or through this podcast, you know that I love dogs. We have Winston, he's been my dog for 12 years, we even have a Meet-the-Team episode on this podcast with Winston. It was done as a joke, but also he's part of the team. He's in the office quite a bit.

He's my best friend and it's great that I have an office where I can bring him in. When we bring him in, we're careful with him. He's a nice dog, we know he's a nice dog, but when he's outside, he's on leash. I make sure that I monitor him around people. If I'd ever seen him show any sign of aggression, I would not let him be around people, he would just be sitting in my office with the door closed with me and probably leashed or something. Luckily, he is not one of those dogs, he's a good dog, goes around and gets belly rubs.

Unfortunately, a lot of people have dogs that aren't like him. My personal views aside on why people keep dangerous or aggressive dogs is neither here nor there, but people do have them. For many reasons, there are duties under the law by which they have to keep them leashed, safe, away from people. Texas actually has causes of action by which you can file a lawsuit against somebody who doesn't maintain their dog in the correct way. For example, Texas has a cause of action, which is a way to sue somebody, there's a cause of action for negligent handling of animals.

If you can prove the defendant was the owner or the possessor of an animal, and we've seen that before, we've had people that say, "Well, I didn't own it, I was just babysitting the dog." Well, Texas doesn't care. If you're a owner or possessor of an animal, you owe a duty to exercise reasonable care to prevent that animal from injuring others. If you can prove they breached that duty of reasonable care, you can hold them responsible for any injuries that they caused. You see this often, for example, where somebody has a dog that, has either been aggressive or bit somebody before, they have house guests over and the dog bites somebody.

They weren't reasonable on allowing a dog that had a history to be around people and injure them. Or you have instances in which a dog has a history of getting out of the yard and attacking people. Well, the fact that it got out the 10th time is enough for us to hold them responsible, not because they knew it was going to attack but because they knew it could get out of the yard and then all bets are off if it was going to attack. There's also causes of action under the law for what's called negligent per se. If you can show that the dog owner violated a law or city ordinance or municipal code related to a dog, you may be able to hold them responsible under those provisions.

For example, in Texas, in San Antonio, there's a leash law that if you have a dog it needs to be on a leash, and we've sued many people for violations of that. We're currently representing multiple people who've been injured by dogs in our lawsuit and I want to talk about two of them. One of the cases was a little novel and new for me. In that case, we have an elderly gentleman who's walking his dog down the road. A neighbor's dog gets out of the yard runs up and jumps on him. Now, the man probably weighs about 120 pounds and the dog probably weighs about 120 pounds.

When the dog ran and jumped on him and knocked him over, it broke his spine. It broke his back, a compression fracture in his spine. Now, the dog was running at him to attack his dog and our guy, our client stood in the way. When we started digging into that case, the owner of the dog told the insurance company that he considered it a guard dog. When we drove by the home where this dog was they had three beware of dog signs on their front gate. One wasn't enough for this dog, it was that dangerous of a dog. They knew they had a dangerous dog. They knew they had a guard dog, and they let the dog out.

This wasn't the first time they had let the dog out. They said that they had forgotten to close the gate, but when we drove by, the gate was open as well. They had a dangerous dog and they just didn't care to keep it leashed up. Their negligence in acting reasonable lead to a man having a fracture of his spine. That's one of the cases we're working on right now. Another one involves some of the most egregious facts I've seen as it relates to a dog attack. In that case, we represent a young lady who was pregnant, she was at a friend's house.

The backyard according to the friend was partitioned so that the scary big dogs that the friend owned were on one side of the yard behind the fence, and she let her dog out to use the restroom. Our client's dog was a chihuahua weighing one or two pounds. Whenever her dog went out to use the restroom, she found out in a very unfortunate way that the fence that was meant to contain the Cane Corso, which is about 100 pound dog really wasn't a fence and the dog just walked right through it attacked her dog.

She went out to get her dog, and the large dog bit her on the head. She had staples and stitches and all kinds of injuries even though-- and this is all occurring while she's pregnant. The risks were through the roof of what could have happened, but she was luckily able to escape with just the bites to her head. When we got into that case, we asked the city of San Antonio through Public Information Act request to provide any and all information they have about that home, the dogs that are at that home.

I had never in my career seen such a long documented history of dogs being reported for being aggressive, for attacking people, chasing people, breaking through fences. Just within a month or two of our lady being attacked, those dogs had broke through a fence and killed another dog. The homeowner, and the friend who owned and possess these dogs, as we discussed earlier, for 11 years had been reported repeatedly to the city of San Antonio for their dogs being dangerous, for their dogs attacking people, chasing people, getting out of the yard, not following the leash laws.

It was the most egregious set of facts I have yet to see in a dog bite case such as this. That case, I feel is a pretty strong case. It's going to be hard for the owners of those dogs to say that they acted reasonably to protect people from being attacked by their dogs when they had been reported and spoken to by the City of San Antonio so many times and knew that these dogs had actually killed another dog. These are exactly the reasons that the laws exist allowing those people to be held responsible for what happened.

Luckily, in both of our cases, our clients we believe will be able to make a relatively successful recovery medically. Even though our client's spine was fractured, he did not suffer from paralysis, which is such a scary issue for him. It is just going to be very hard recovery for him. Our law firm handles dog bite and dog attack cases, sometimes they're maligned by the media, but when you really get into these cases, people are attacked and injured horribly, gruesomely. I've seen too many cases where little children have been bitten on the face and instances in which dog owners all they had to do was just take some reasonable precautions to keep their dog safe, and they failed to do it.