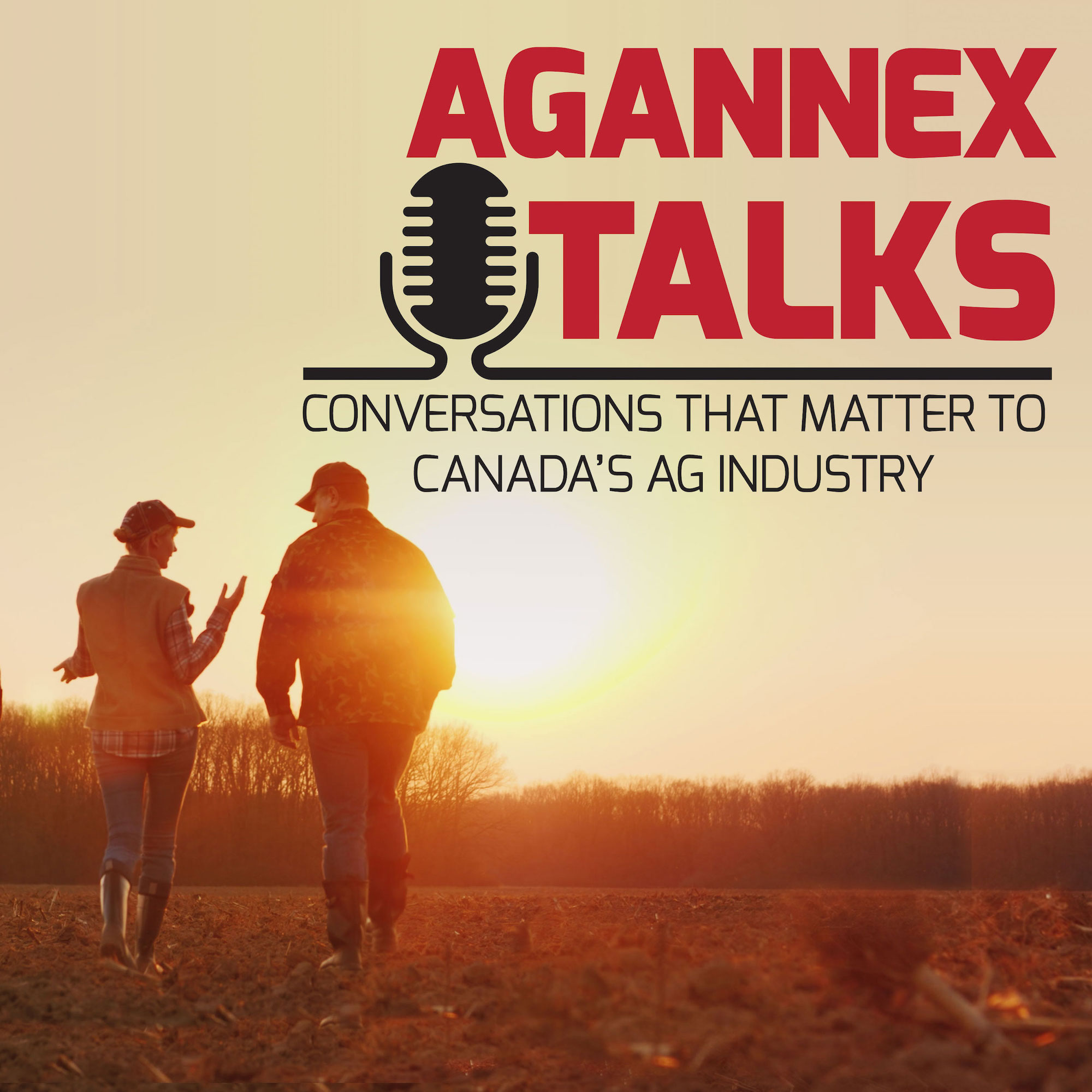 Peggy Brekveld wears a lot of hats. She’s vice-president of the Ontario Federation of Agriculture, and her family operates Woodstar Farms, a dairy farm near Thunder Bay, Ont. She’s a graduate of the Rural Ontario Institute’s Advanced Agricultural Leadership Program (AALP), and is currently also vice-president of the Agricultural Adaptation Council. But, of all the things she’s done in the agriculture sector, Peggy believes that her work as an ag advocate is where she’s really made her mark.

Top Crop Manager associate editor Alex Barnard chats with Brekveld in this episode of AgAnnex Talks, the fourth in our series of podcasts with six Influential Women in Canadian Agriculture. IWCA is a program created by the agriculture brand teams at Annex Business Media, designed to honour women making a difference in Canada’s ag industry.