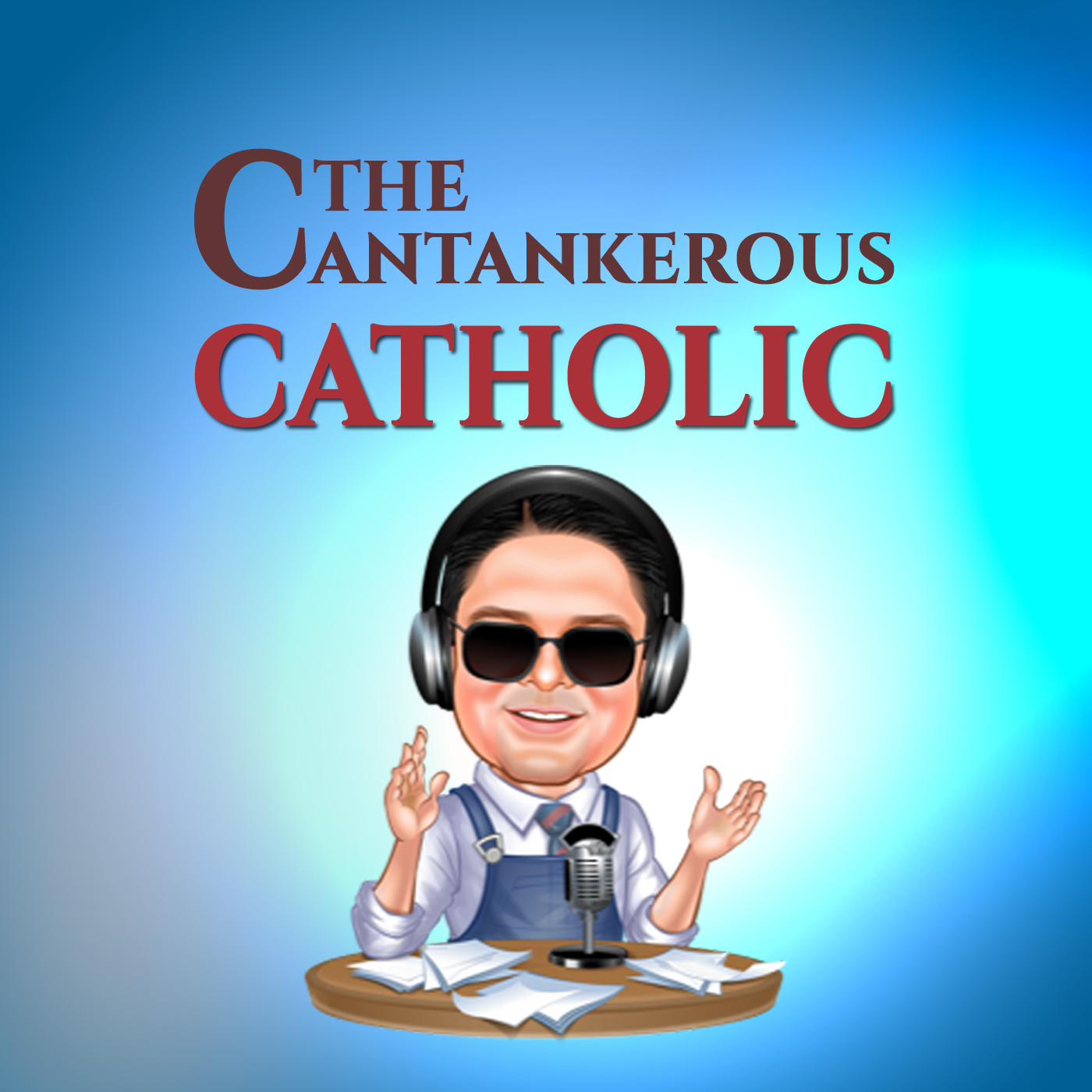 The title of this week’s episode, “Who Can You Trust?”, is really on everyone’s mind today. Well, I’m going to answer that question for you, and it might not be what you’re thinking.

In an effort to provide you with the best, most helpful experience we can, any resource mentioned in The Cantankerous Catholic podcast will always be listed in this section. As an Amazon Associate I earn from qualifying purchases on links that are for purchases made from Amazon. This costs you nothing, but Amazon pays me a small commission on purchases made through those links. This helps to support this apostolate.

GIVE TO FEED UKRAINIAN WAR VICTIMS—PODCHASER

Here's your ticket to the good life!

ERTC Recovery I want my money!

SHOW ME HOW TO MAKE MONEY ONLINE!

I Want To Learn More About The Catholic Church!

Make sure you never miss an episode of The Cantankerous Catholic by subscribing through one of these links, or wherever else you get your podcasts.

Florida rejects 41% of math textbooks for including CRT, most aimed at K-5 students: 'Impermissible'

University settles with professor in free speech case over pronoun use

This week’s quote is from St. John Chrysostom.

This episode features a story about a forgiven thief.