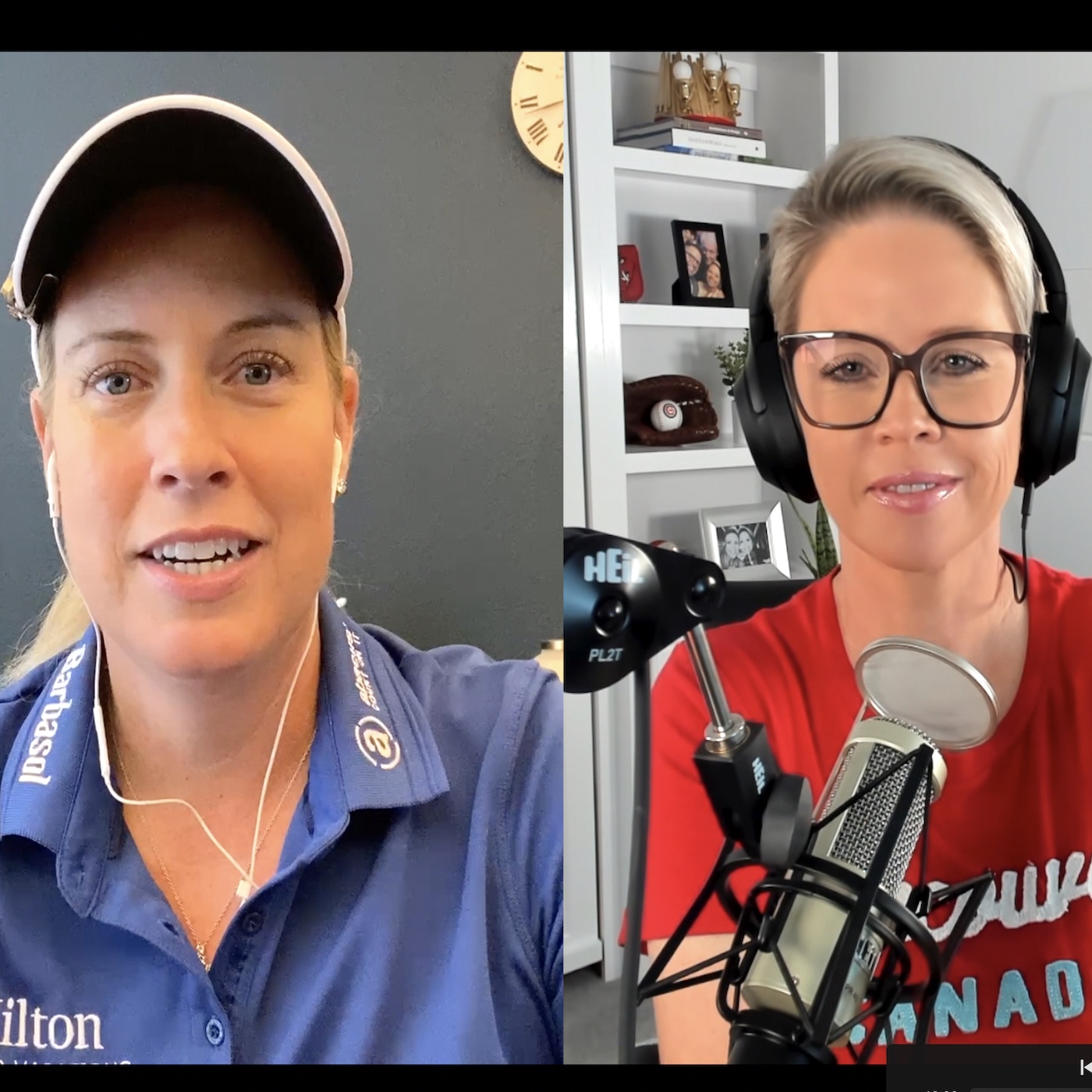 Brittany Lincicome is one of the most successful players in LPGA history. In her rookie season (2005), she led the tour in driving distance earning her the nickname, "Bam-Bam." She has gone on to win eight titles in her LPGA career with two major championships and nearly $10-million in prize money.

In this inaugural episode, Lisa Cornwell speaks with Brittany about life off the golf course and being an outspoken advocate for equality.

1:15 - What led her to be a vocal advocate in defense of women and female athletes

4:08 - How different would the LPGA Tour be if Billie Jean King had been a golfer instead of a tennis player

7:18 - The financial pressure for LPGA players who are making cuts but still cashing small checks

9:30 - Lack of healthcare for players and why the $1850 yearly stipend they receive isn't nearly enough

11:28 - What can players do to push for more money and benefits

12:34 - Are the players discussing the ways they can help facilitate change together the way they should be

13:12 - TV coverage and why the limited number of cameras is hurting the image of the Tour

15:39 - Golf Channel's continued slight of the LPGA Tour in its news/studio shows

17:53 - Does women's golf need more personality from the players during competition to appeal to a larger fan base

19:53 - The golf courses where the LPGA competes vs. the PGA Tour and why playing better courses would lead to better play and increased TV ratings

23:20 - Fighting the equality battle on social media, engaging with fans and handling the horrible comments from the haters on Twitter

26:17 - The effects social media has on her fellow tour players and the concern she has for their mental health

29:32 - The challenges and rewards of being a mom and a professional athlete