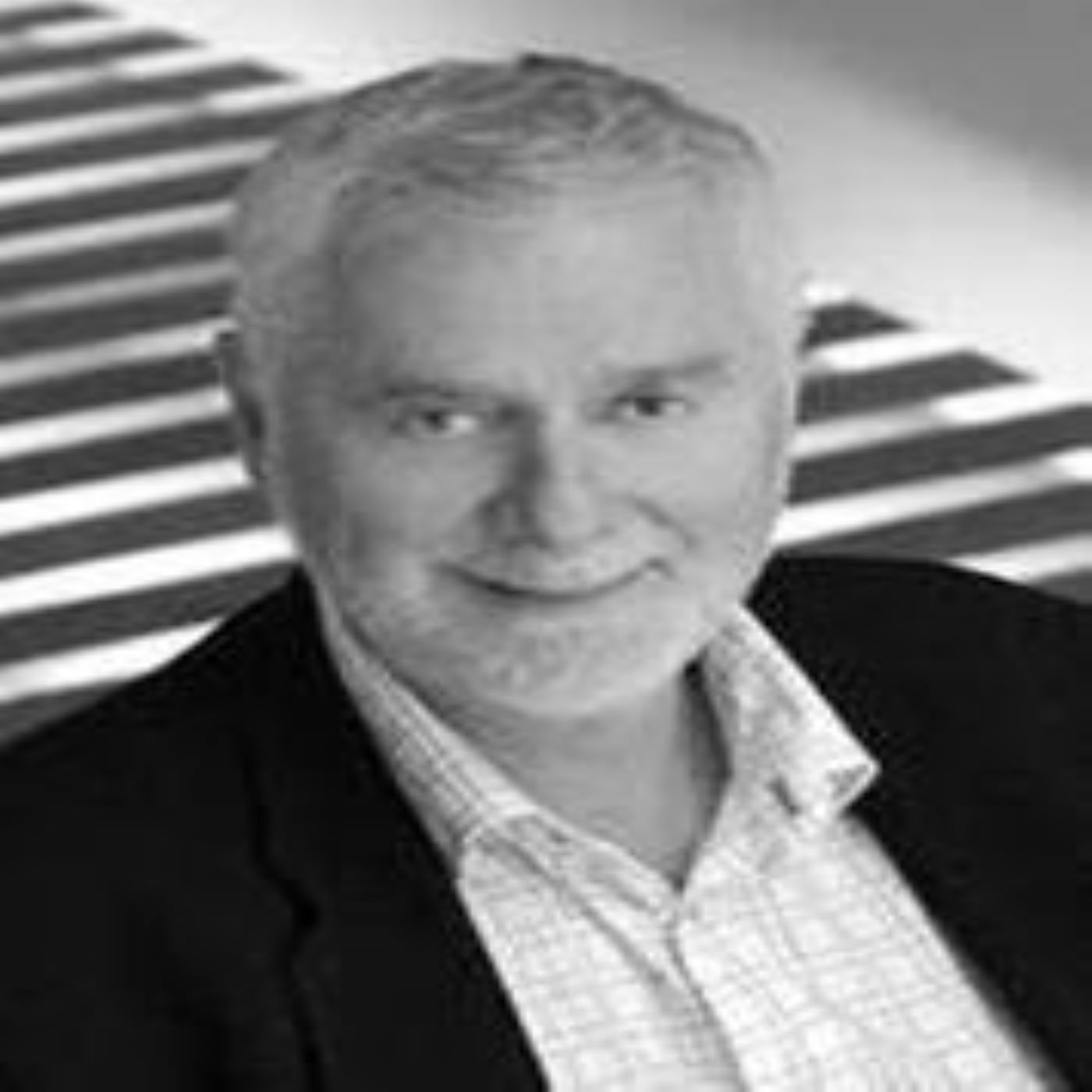 Richard Brunton was a pioneer of the market research industry in New Zealand. He co-founded Colmar Brunton in 1981 and built the business into the country’s best known and most trusted research company –www.colmarbrunton.co.nz

He was the driving force behind Colmar Brunton’s ‘Better Business, Better World’ campaign – a personal crusade around creating profit by creating purpose, or making money by making meaning. He believes (with the research to back it) that organizations that are driven by the big ideal of making their customers’ lives better create more shareholder value in the long run than those who focus on other aims.

His articles, speeches and unique perspectives have been published in many magazines and newspapers. Richard was inducted into the Marketing Hall of Fame in 2005, and became a life member of the Marketing Research Society of New Zealand in 2010.

In 2014, he retired as Executive Chairman of Colmar Brunton and has devoted his time to writing, speaking and marketplace ministry. Richard published The Awesome Power of Blessing in July 2016; this booklet is having an amazing impact on the lives of people around the world. It can be downloaded free here. He has recently published a second booklet Anointed for Work which draws on over 30 years experience as a successful CEO.

Richard attends FaithPointe church in Auckland. He is also a member of the ministry team at Charisma Christian Ministries and teaches in their School of Supernatural Ministry. He speaks and ministers throughout NZ and overseas too.

He has been married to Nicole for 10 years, has learnt to speak French, and spends time between New Zealand and New Caledonia. He is a keen boatie and fisherman, and owns an amphibious Sealegs boat.