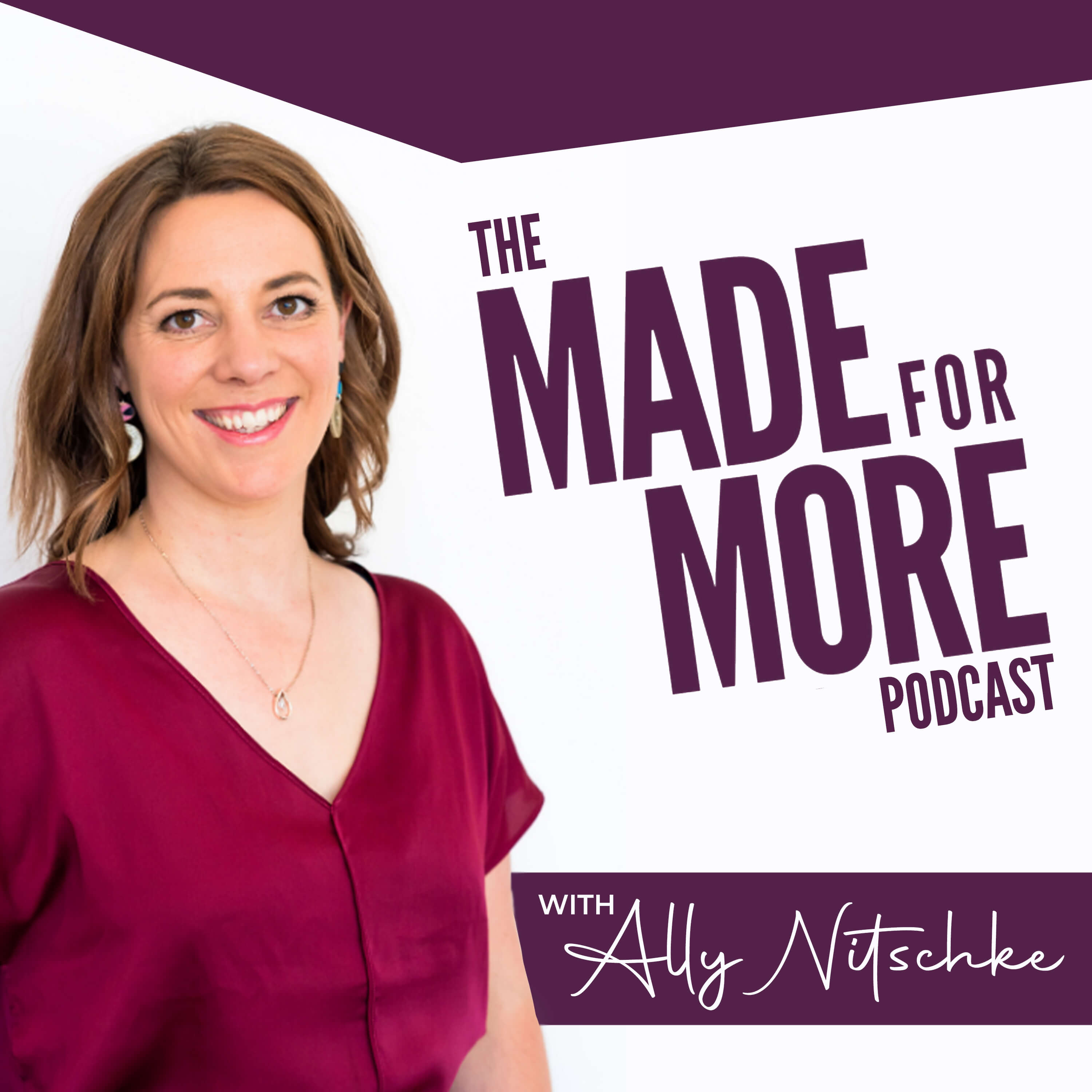 From growing up in a circus, to building a multi million dollar property portfolio, some jail time and now training for an ultramarathon. Today’s interview with Oliver jackson is the stuff of movie.

With more than two-thirds of ex-felons getting rearrested within the first two years of being free,  the probability of an ex-con becoming a successful entrepreneur? Well, not high. When the going got tough, Oliver got focused on what he did want. Society has been known to frown upon ex-offenders with the assumption that they haven’t been rehabilitated enough. With limited options, they are left with only two choices, either go back to crime or become entrepreneurs.

What’s clear is that traditional employment channels aren’t always an option. Survival of the fittest means being mentally fit. Survival depends on them being entrepreneurial enough to generate legitimate income streams for themselves.

Yes, you can come from somewhere, and yes, you can have a not so pretty past, but that doesn’t have to define where you are going. That was certainly the case for Oliver Jackson, an ex-con who spent two years in prison but managed to change his life for the better.

TOPICS WE DISCUSSED INCLUDE: