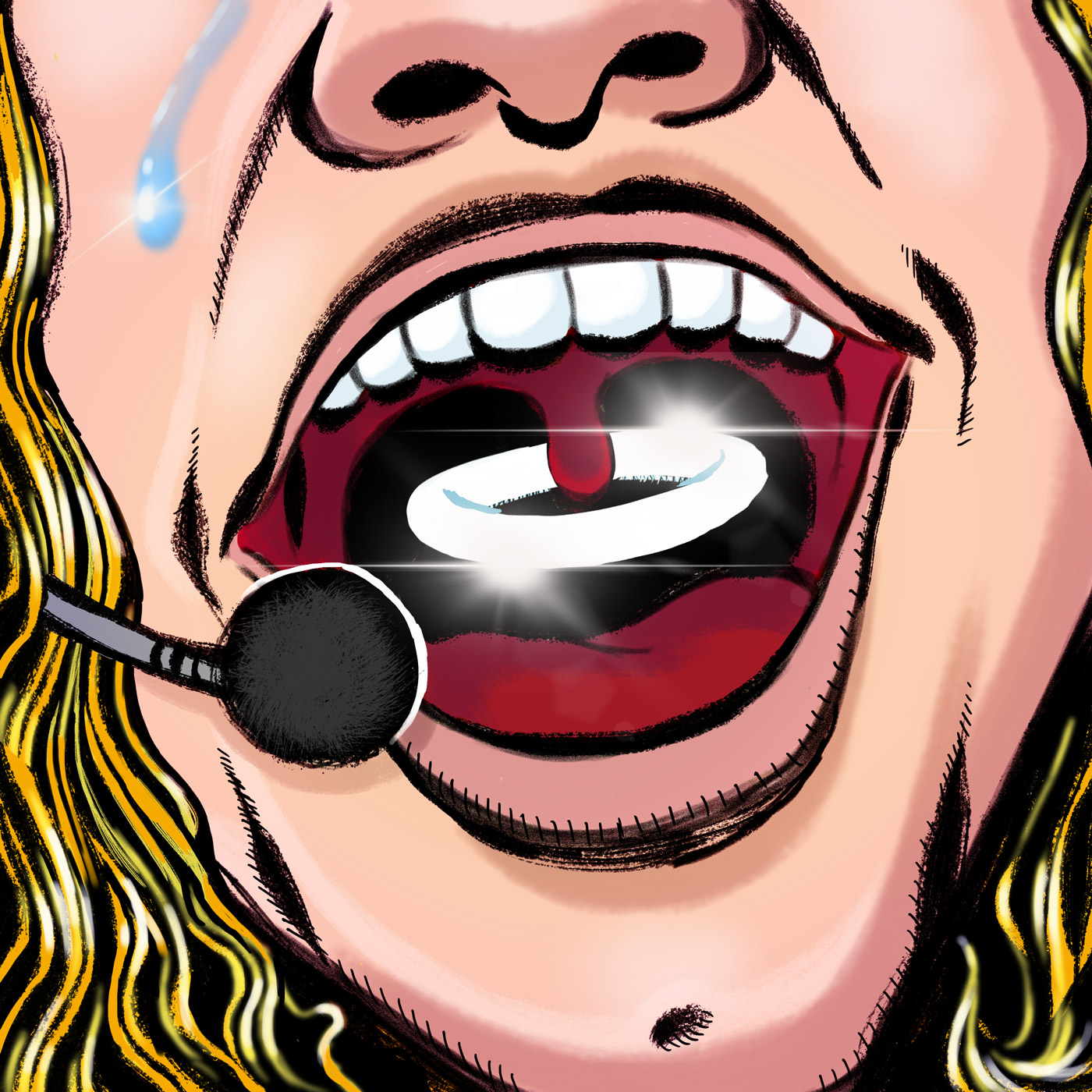 "Next time I see you, you'll be scouring Lucifer's mouth toilet!"

Jason Oberholtzer as Todd and Vassago