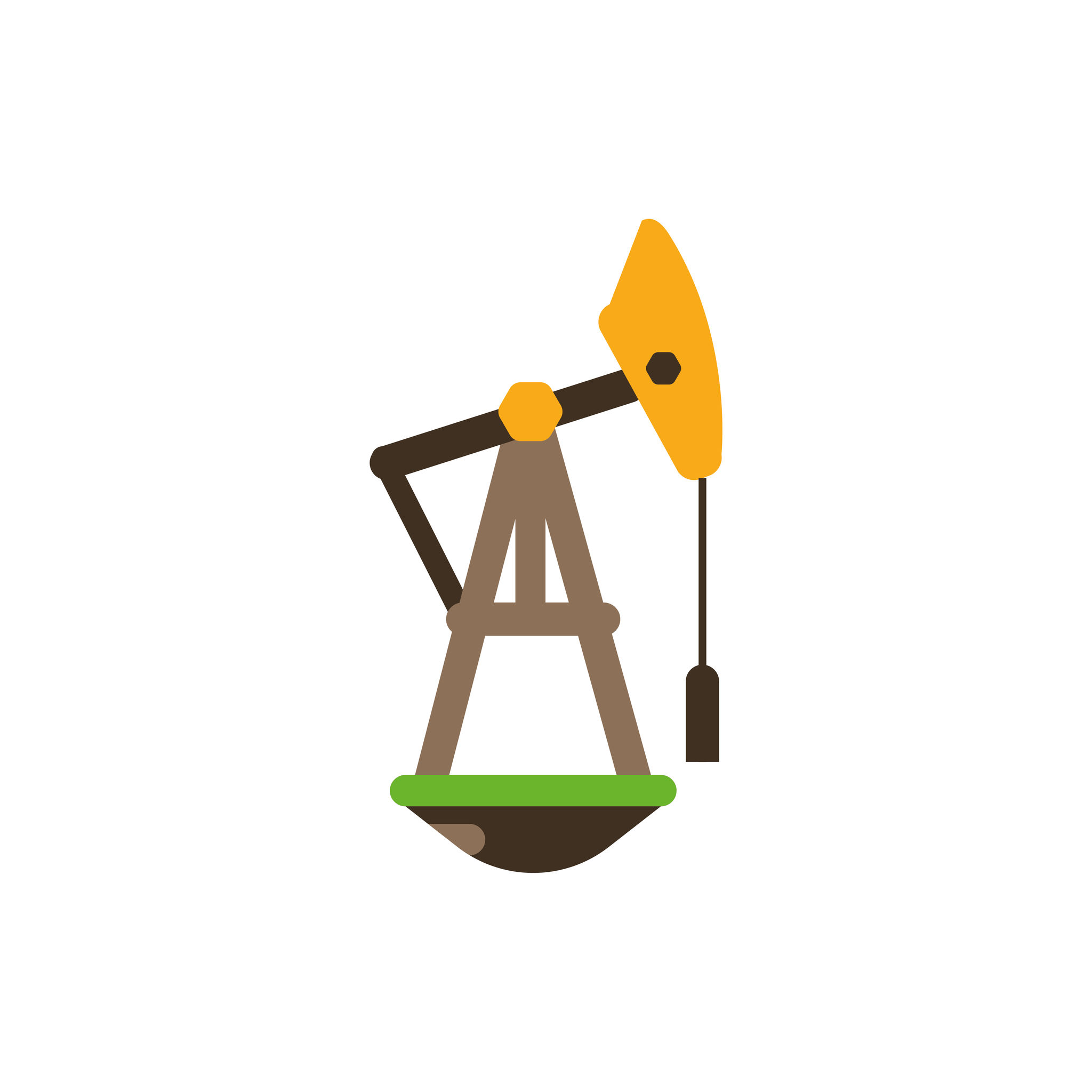 The Texas Department of Transportation recently released data showing an increase in traffic fatalities and crashes in the oil rich areas of Texas. South of San Antonio and out in West Texas are areas with large oil and gas stores. That has lead to more traffic and more crashes.

Oilfield Injury Attorney Justin Hill: Welcome to Hill Law Firm cases, a podcast discussing real-world cases handled by Justin Hill and the Hill Law Firm. For confidentiality reasons, names and amounts of any settlements have been removed. However, the facts are real and these are the cases we handle on a day-to-day basis.

I think it's fair to say that no matter where you live in the state of Texas, you know that Texas is associated with oil and gas production. I came from a town called Burkeburnett, Texas. It was known as boom town and there was actually a movie with Clark Gable named Boom Town about Texas' oil production. Everybody's heard about Spindletop.

The movie Giant spends a long time discussing our Texas moved from cattle ranch and farms to oil and gas. The movie There Will Be Blood. The TV show, Dallas, Texas' oil and gas is as any other state in the union and probably the most of all States. With that being said, Texas is in a new peak of oil and gas production. In 2017 Texas oil production exceeded the peak of oil production that Texas on 1972 and then they beat that production in '18 and '19.

Without a doubt, Texas is going through a huge renaissance or revitalization of oil and gas production in the state of Texas. A lot of that has to do with the technology advances and fracking or hydraulic fracturing and finding new energy plays in the Barnett shale, the Eagle Ford shale, the Granite Wash, the Hainesville and Bowser shell and the Permian basin and the Wolf camp and you could go on and on about all these new areas where oil and gas companies have found essentially oceans of oil under the ground.

That also trickles down to just regular jobs like gas station workers, grocery store workers, the HEB in Karnes City or outside of Kennedy was seeking people to work and were paying high wages because they could not get workers because workers were going to the oil and gas industry. This also means that a lot of people are on the roads in communities that aren't used to that. The traffic in the Midland Odessa area and the Permian basin area in the Barnett shale, is in numbers unseen before.

A lot of that traffic is 18-wheeler traffic and commercial motor vehicle traffic. What we found is that traffic crashes in these energy producing areas have increased just substantially. For example, in 2019 TxDOT said there was over 205,000 crashes in counties defined as the Texas energy sector and that's defined by the Texas Railroad Commission and it includes large portions of West Texas, South Texas and some metropolitan areas or edges of metropolitan areas like Dallas and Fort Worth and even El Paso.

The number of crashes represents an approximately 3% increase from the year before and these crashes led to almost 1700 fatalities. Now we personally have worked on a lot of these cases and a lot of them involve unqualified drivers or drivers over hours. A lot of them involved distracted drivers driving 18-wheelers, 80,000-pound vehicles and somebody's playing on their phone.

In San Antonio, we don't get as much of the oil and gas traffic or 18-wheeler traffic as some of the other areas but these other areas went from having no traffic in town ever to, for example, I was out in Pecos, Texas and there was one stoplight that we had to sit through four rounds of the light cycle because there were so many vehicles backed up. You're dealing with towns that never saw traffic before now seeing incredible amounts of traffic, having roads that have been eaten up by the weight of the vehicles and lots of commercial motor vehicles on the road.

What we have also seen is that the demand for drivers has been so extreme that a lot of people are hiring drivers they would not have hired any year that wasn't a boom and a year where they could be a little more selective or be a little more picky. We handle a lot of 18-wheeler crash cases, we represent people injured by 18 wheelers, by distracted drivers and we always make sure that we turn over every stone. It's one thing I always tell my clients. I can't tell you that you'll be happy with what I find, but I can tell you I'll get you the answers to what happened.

Usually what we find is that what we're told at the start is a lot more whitewashed than it turns out to be. For example, we had a case recently, a three-car pile-up where an 18-wheeler rear ended everybody. He told our clients, he told his job and he told the cop at the scene that he looked down because there was an animal in the road and when he looked up, he hit everybody. It turns out there was a video of the crash in his cab and he had been looking down at his phone for eight seconds when he hit all these cars going 70 miles an hour.

Our firm understands the need for discovery in these cases so we had already filed it and we were getting to discovery when we found out the car that was hit first had already settled their case for pennies on the dollar. And that lawyer advised his client about settlement without having any understanding what caused this crash. That's a fear I have that I will, at some point, if I don't follow my cases, not be able to fully educate my client about their options.

It's one reason I always tell clients when they come in that we're going to file your lawsuit because I need to file the lawsuit to get answers to what happened and why it happened. If you are the one of the people that have been injured, or if you've lost a loved one in a truck crash or 18-wheeler crash and it revolved around the oil and gas industry or they've been injured or you've been injured in the oil and gas industry, give Hill Law Firm a call, we'll get answers for you. We'll make sure you're taken care of and we'll always be here to answer all the questions that you need along the way.