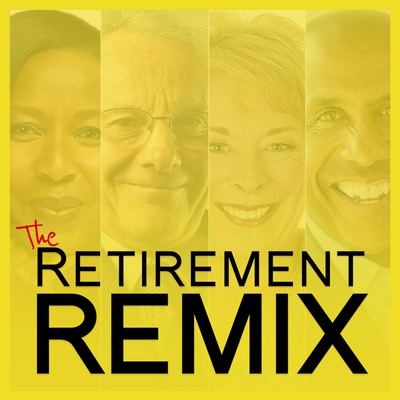 Preparing for Uncertainty - From Politics to Public Radio with Ken Ard

In this episode of The Retirement Remix Podcast, Chip connects with Ken Ard, former Lieutenant Governor of South Carolina and current radio host on Wake Up Carolina.

Ken was elected to the Florence County Council in 2004. Four years later, he was elected chairman of the Florence County Republican Party. In 2010, Ken was elected Lieutenant Governor of South Carolina. His future in politics seemed bright, but in 2012 he resigned from office. As it turns out, there’s a big difference between running the finances of a campaign and running the finances of a family business.

Having left public service, Ken embraced exploring new options and how he could re-invent his life and career. Learn more> signaturewealth.com/003