260: Your Mindset Wiring and Become a Lifter!

Helping Companies and Individuals Tune In To

From TEDx Hong Kong to his home in southern California, Paresh Shah loves to

help others see the light of Lifter Leadership. Lifters can be anyone from the receptionist that brightens everyone’s day, to the call center rep who knows exactly how to listen and make an angry customer a raving fan, to senior executives and CEOs who understand that by aligning purpose with profit and consciousness, they can create 10 times the performance relative to peers, according to the Harvard Business Review.

Lifter Leadership is what organizations have been waiting for to motivate today’s unengaged worker, innovate to solve some of our biggest problems, avoid being disrupted and serve a demanding set of customers and workers with high standards for integrity, authenticity, and value for all humans on the planet.

Paresh is the Lifter behind this movement.

Are you going to be the one to uplift people like Scott did or brings people down complains, shames in today's society? There's a lot of shaming going on and it's basically your choice in every moment, every moment, and every moment. So go deep on that or be shallow about it. It's your choice. 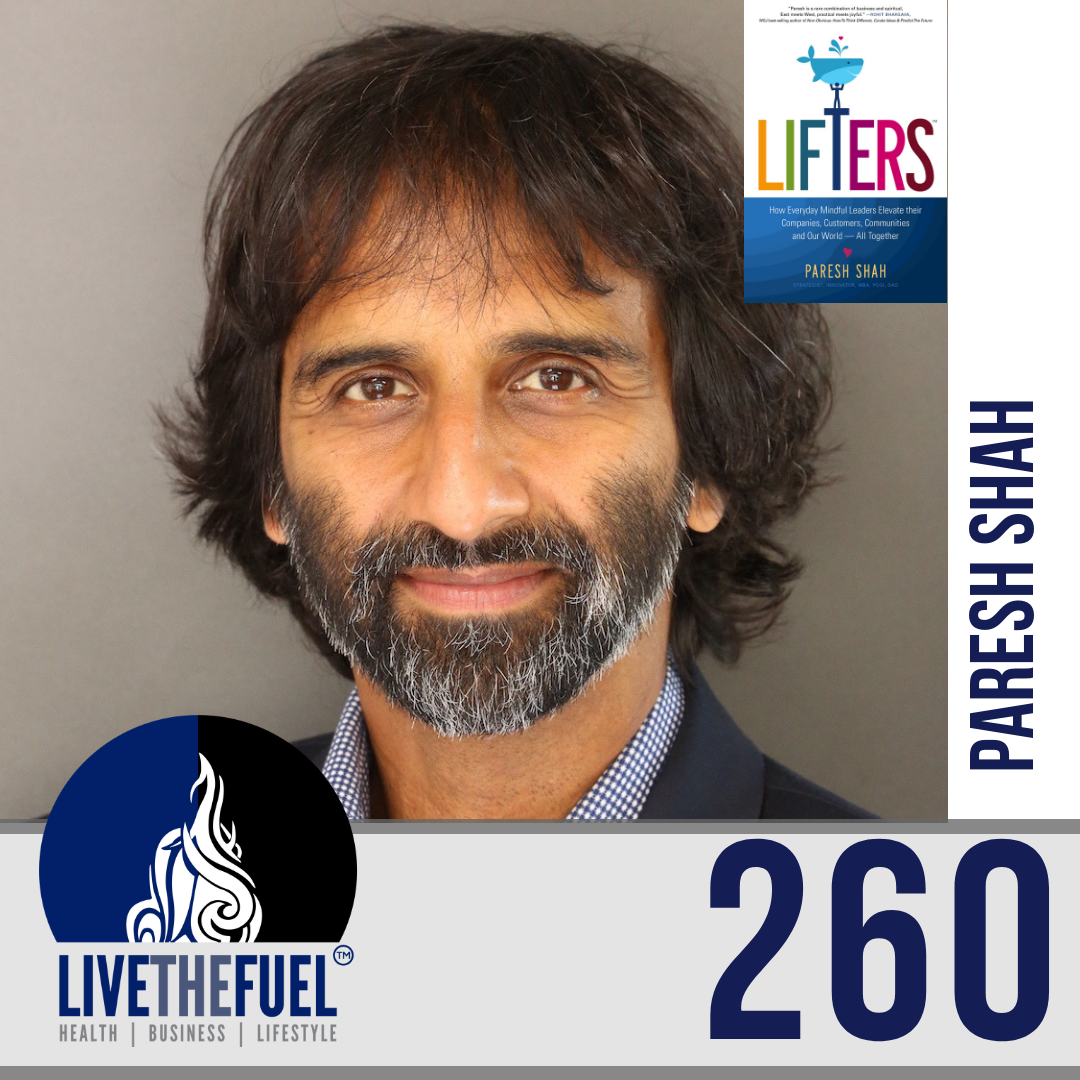