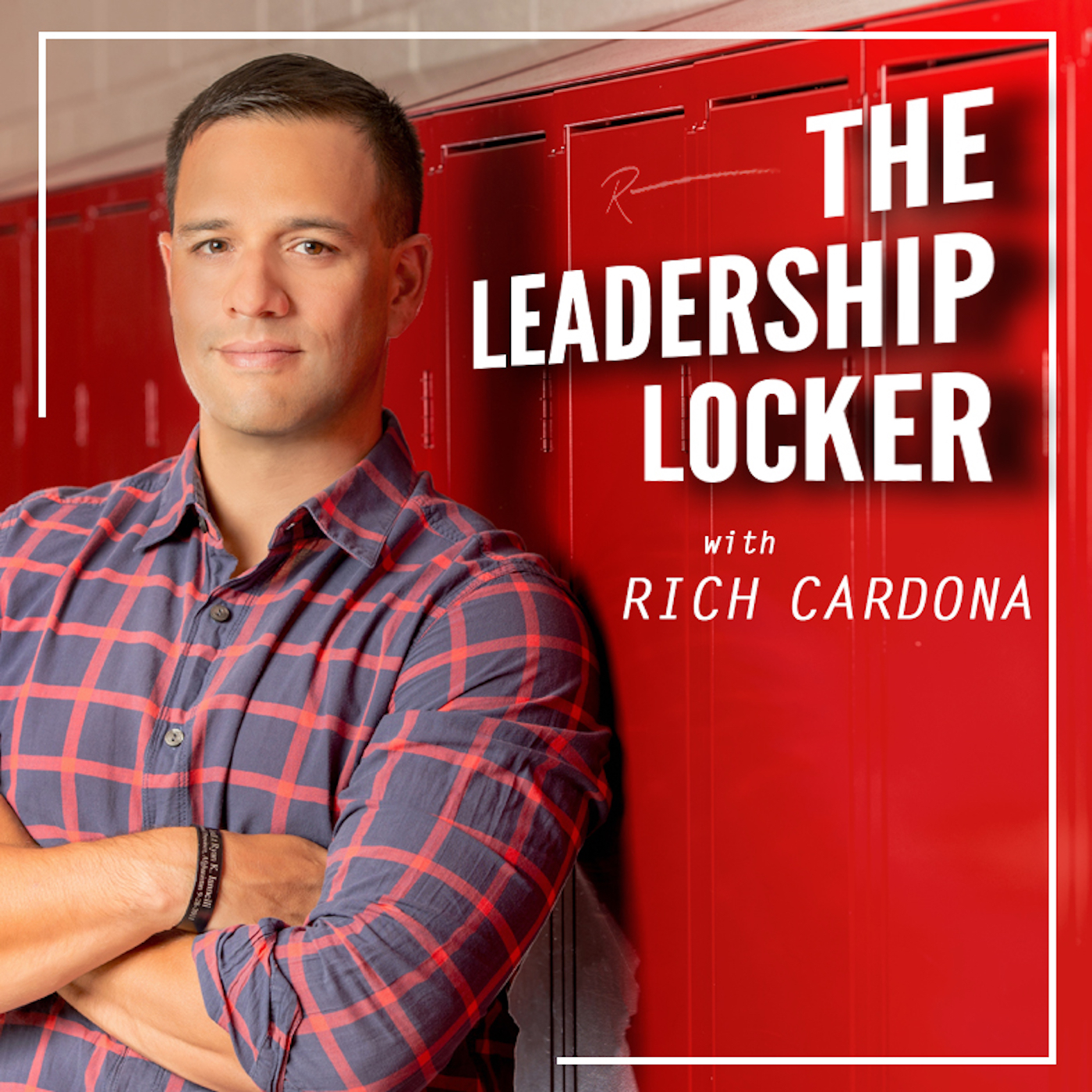 43. Being a Visionary and a Black Entrepreneur with Quentin Allums

“We decided we were going to get so good no one could ignore us.”- Quentin Allums

Quentin was one of the first content creators on LinkedIn to go all in on video. He’s been named on Wisconsin’s Top 25 Under 25 in 2018, starred in the Amazon Docuseries, “The Social Movement”, was featured on TEDx in 2019, and has spoken at Inbound Marketing Conference.

But as you’ll hear his true calling is finding and cultivating talent .. or misfits.  In this episode, we listen to his positive attitude and why his business practices have made his company so successful. Originally from Minneapolis, MN and now living in Milwaukee, WI, Quentin always sought opportunities and did let his race get in the way of his goals.

In this episode, we discuss: