Gretchen Schultz aka the "Queen of Slobber" 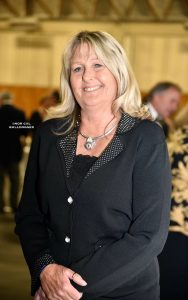 For a woman of such tremendously strong opinion and personality, it is remarkably difficult to find much public information about Gretchen Schultz.

I hope you guys enjoy hearing from one of my great idols and, at least distantly, mentors.

I always was slightly terrified of Gretchen even from across the Expo Center in Portland, but she was my original “stalking” victim! I watched *everything* she did. Short of growing a “rat tail,” as they were called in the day, I wanted to be JUST like Gretchen when I “grew up.”

The daughter of very famous professional handler parents, Gretchen’s father, Walt Shellenbarger, went on to judge.  He scared the bejeezus out of me the few times I was in his ring!  Her mother, Jo, handled the famous Traveler, Ch. Gretchenhof Columbia River to Best in Show at Westminster Kennel Club in 1974.

Jo also showed Clumber Spaniels for the one and only Bets Young of Cypress Woods kennels.  My parents were very involved in the early 1980s with convincing the powers that be in the Clumber Spaniel Club of America (primarily Bets) that field work should be included in the national events. I have very vivid memories of Jo, toward the end of her career, convincing my 15 year old brother to dance with her at a social event in Bets’ home. 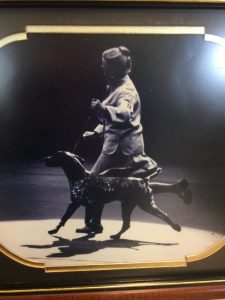 Gretchen grew up with 50 German Shorthaired Pointers, but started her junior showmanship career with an English Cocker Spaniel, because the German Shorthairs were too big for her.  She credits her mother with teaching her about breeding dogs and her dedication to her parents’ memories is obvious.

Despite an attempt to break away from the allure of the dog show world, traveling the world and some wild adventures, Gretchen couldn’t stay gone for long. Her passion for the sport runs deep and wide.

How did Gretchen get the nickname Queen of Slobber?

Married for many years to Bruce Schultz, they were a powerful handling team. Gretchen became known as the “queen of slobber” for her most consistent clientele… Bloodhounds and Mastiffs. Gretchen handled the Bloodhound bitch, Ch. Ridge Runner Unforgettable, to the record as the top-winning Bloodhound of all time. Just before Westminster 2001, Gretchen had knee surgery, so Bruce showed ‘Fanny’ to her big Group First win. 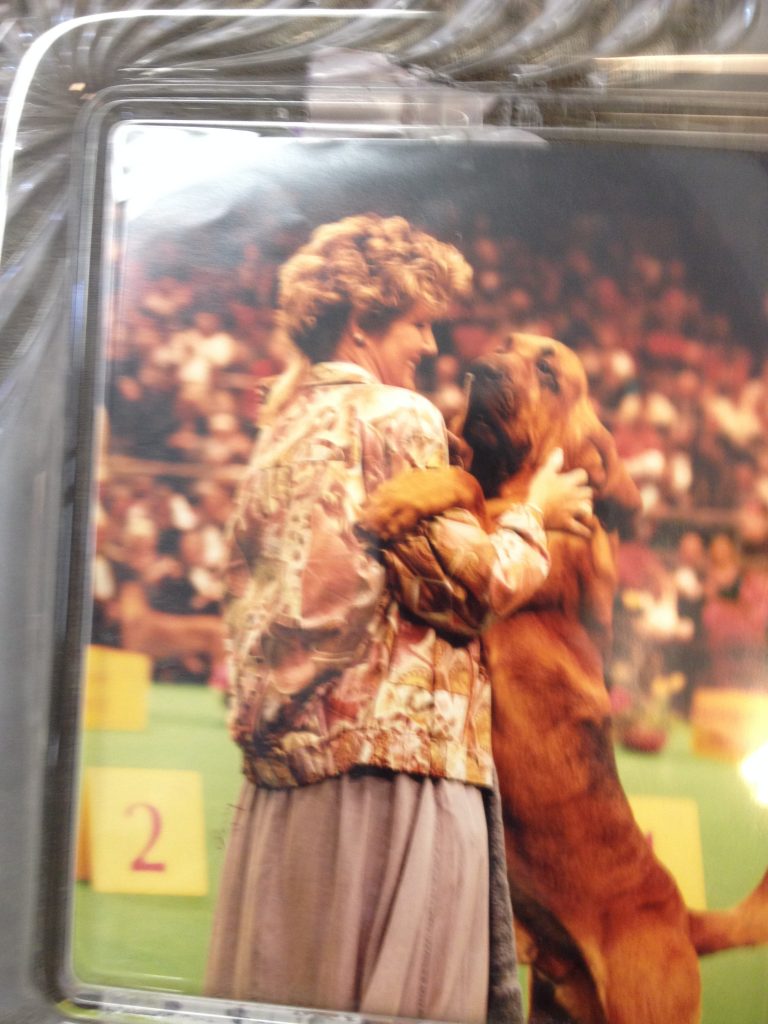 As a multiple cancer survivor, literally given months to live more than once, Gretchen has become a major fundraiser in the American Cancer Society’s Relay for Life. She remarried in 2013. She and husband Phil Lawrence are avid golfers.

Gretchen is, if nothing else, forthright in her opinion… She expresses frustration with the judges’ approval process at the AKC and describes the “old days” and a system by which judges “sank or swam” based on their ability to draw an entry and their popularity with clubs and exhibitors. She currently judges 13 breeds along with junior showmanship. 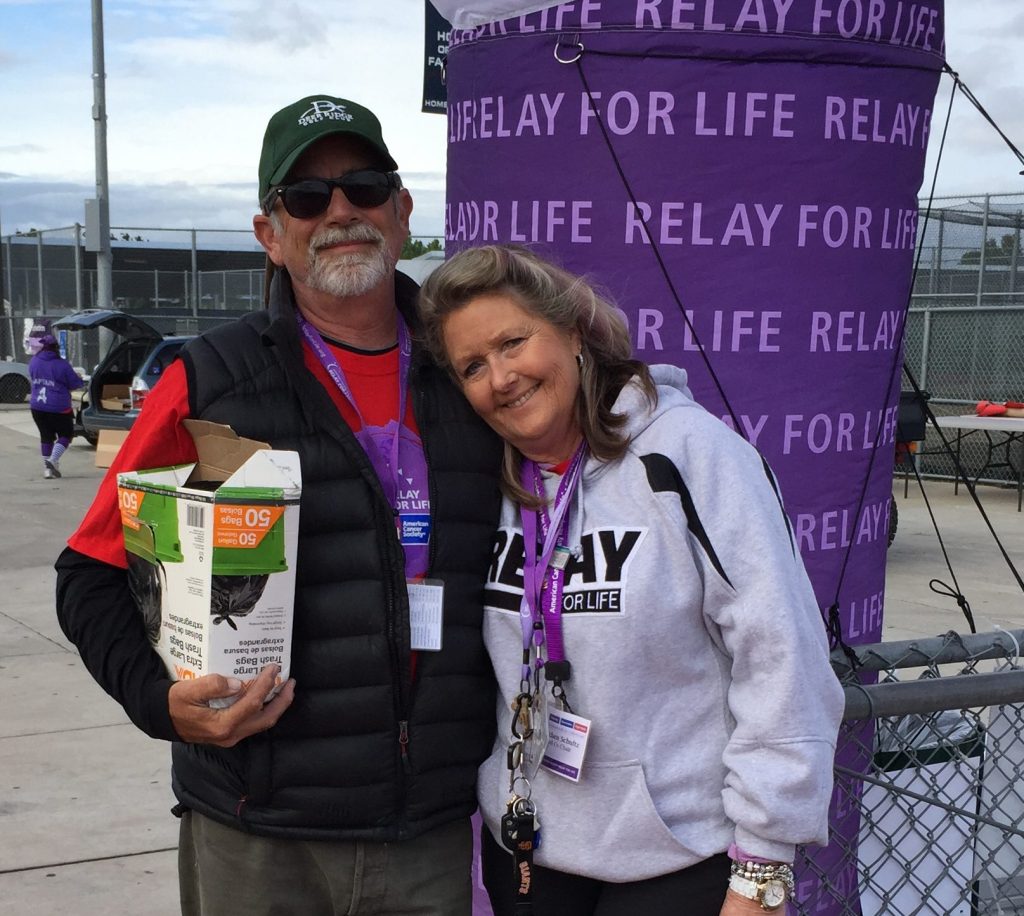 The PHA is pleased to announce establishment of the Hall of Fame intending to recognize current and past members whose individual effort over the years have made immeasurable contributions to the Association, the dog handling profession, and the sport of showing purebred dogs.

Their unselfish work, guidance, and leadership have permitted the PHA to evolve into a strong, vibrant, and honorable organization that proudly represents the interest of professional dog handlers.  Without their lifelong involvement and dedication the Association, nor the fancy, would be the showcase it is today for the exhibiting of purebred dogs. 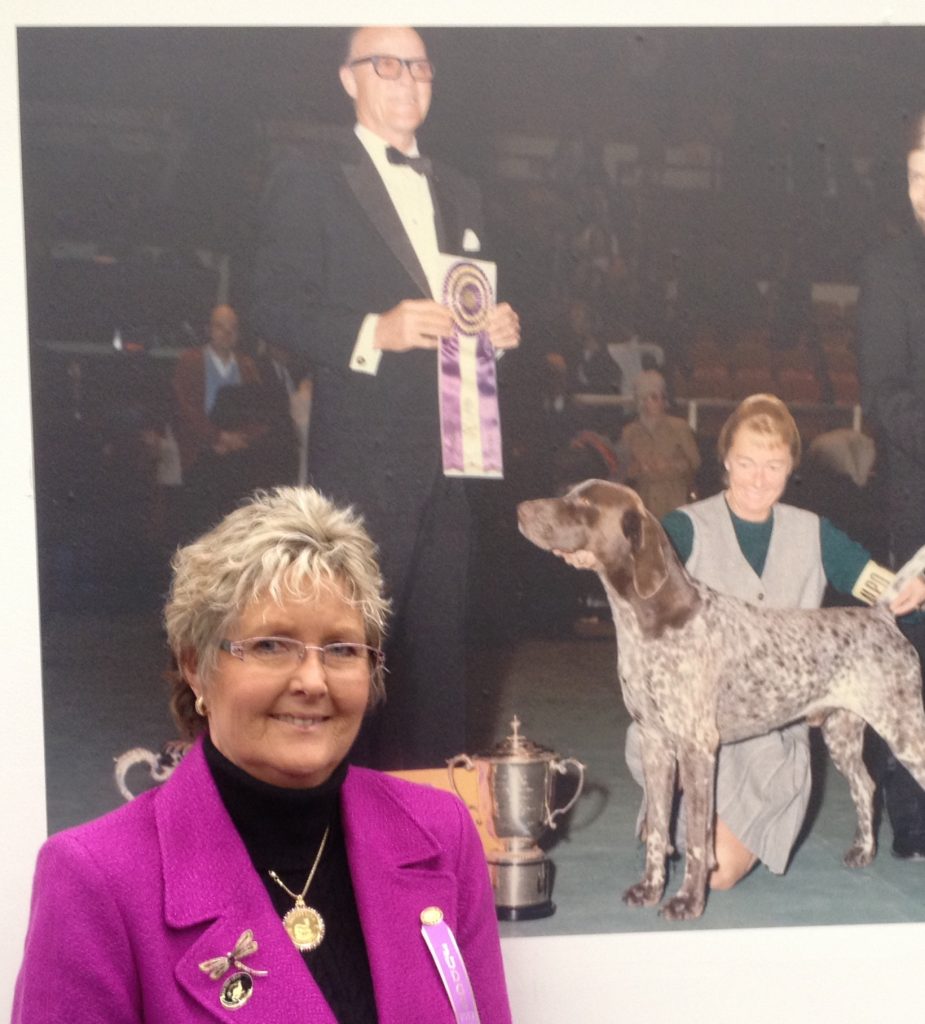