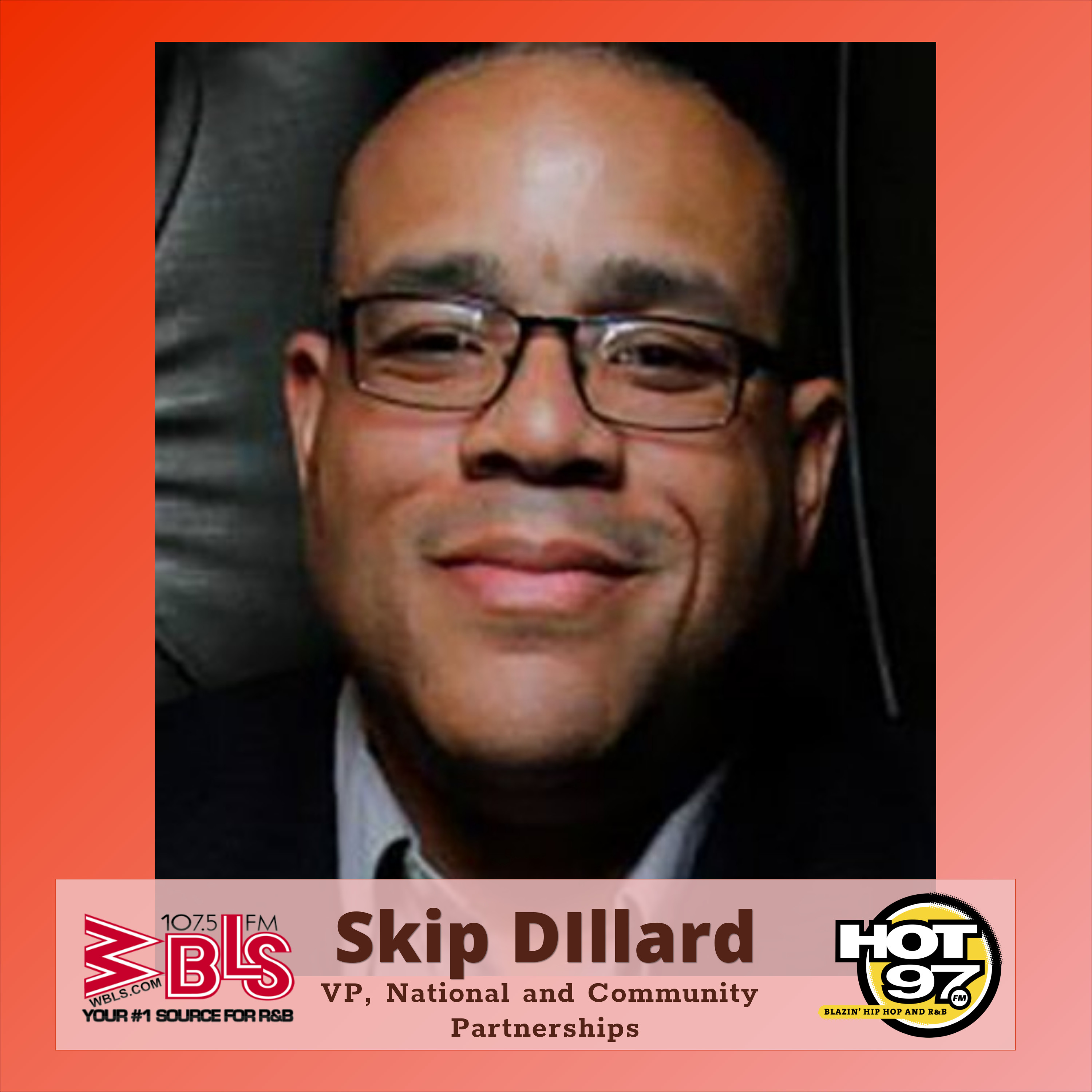 Skip Dillard is one of America’s top radio execs. He’s worked in Detroit, DC, and San Francisco and recently wrapped up his 12th year as Operations Manager for Emmis/New York, where the legendary WBLS 107.5 is currently ranked Top 3. In addition to radio, Skip served as Top 40 and Urban managing editor for Billboard’s Airplay Monitor and has received impressive honors including frequent appearances on Radio Ink’s "Top PD's in America". He also received the Proclamation of service to New York State and New York City Hall and chairs the "Broadcast Subcommittee" of the FCC’s Advisory Committee for Diversity and Digital Empowerment. This past January 2021, Skip began his next challenge, transferring out of programming to take on a new role as the newly appointed VP of National and Community Partnerships for Hot 97 and WBLS.

Skip shares the key traits that determine the superstars of tomorrow. He also reveals some of the investments superstar talent and programmers should be making in themselves and their own career success. Skip also outlines some of the ways that HOT 97 and WBLS connect with their listeners, and shares some major takeaways for ANY radio station in ANY format.