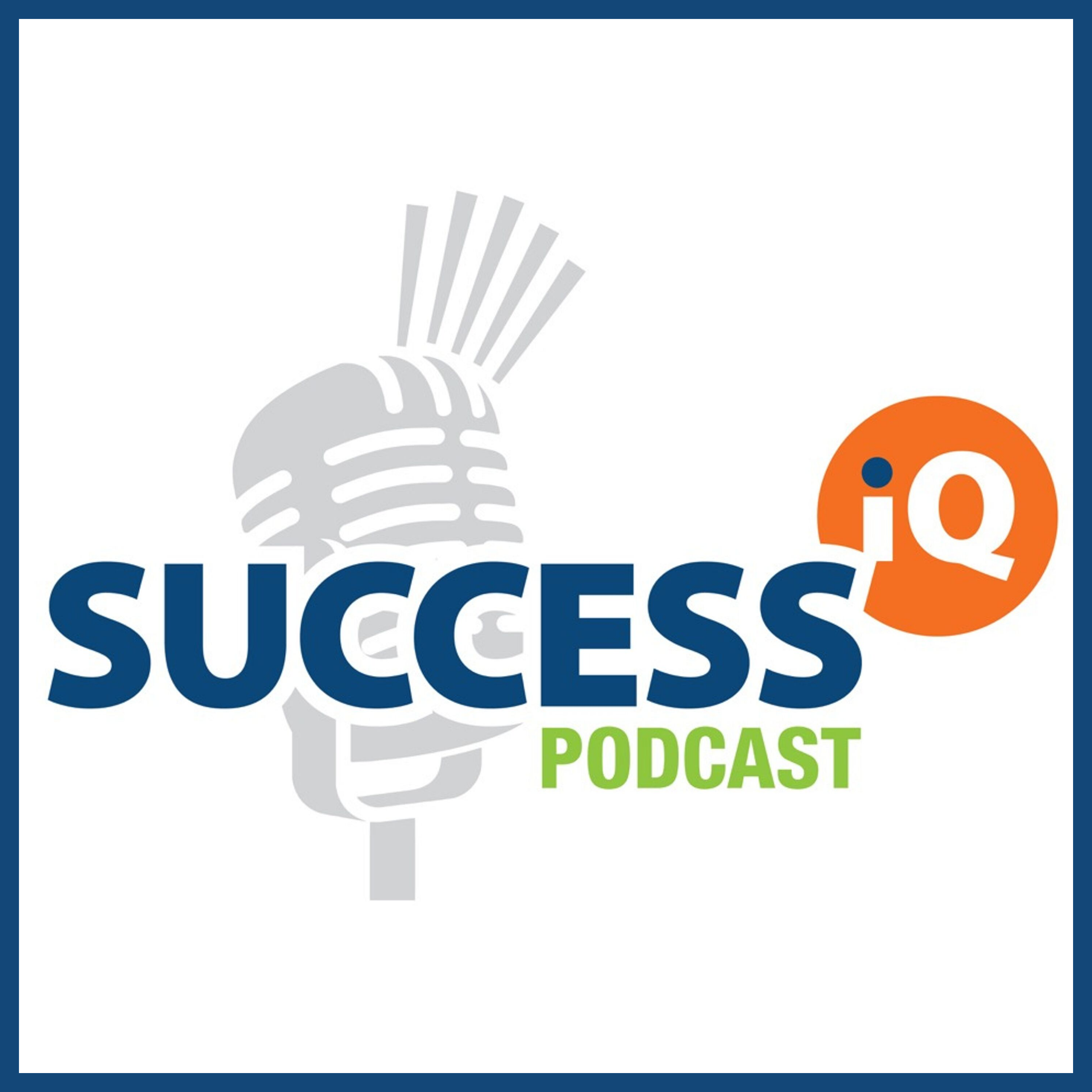 Tony Bradshaw grew up in a lower-income neighbourhood in Nashville, TN. In 1996, he realized he was mismanaging his money and knew something needed to change. That’s when he set out to learn how to handle money better. At age 25, Tony made his Millionaire Choice, his choice to become a millionaire by age 40. He accomplished his goal in 2011.

During his journey, Tony realized his own message and vision for helping people with their personal finances. In June 2017, Bradshaw began writing The Millionaire Choice with the vision of helping anyone become a millionaire, no matter their income, ethnicity, or financial situation. Tony aspires to create a movement of financially-educated and wealthy people who will make it their mission to fight poverty and help those in need around the world. He calls it The Millionaire’s Manifesto, and you can read it at www.themillionairechoice.com.