Jerry Kubitsky is the President of Summit Transmissions in La Mesa, California

Jerry has always loved to build or fix things. Through the years he has owned about 70 different vehicles and restored several MGB’s. He also restored his parents original 1966 Mustang which was featured in Mustang Monthly.

Jerry has ridden motorcycles since 1972. His last bike was a Honda Goldwing that he and his wife to commute to work and go on adventures.

Jerry started working for Chief Auto Supply in 1974 and

was promoted to manager in 3 weeks. He stayed in auto parts including British Auto Parts until 1986. Jerry came to work at Summit Transmissions as a front office employee and eventually purchased the company in 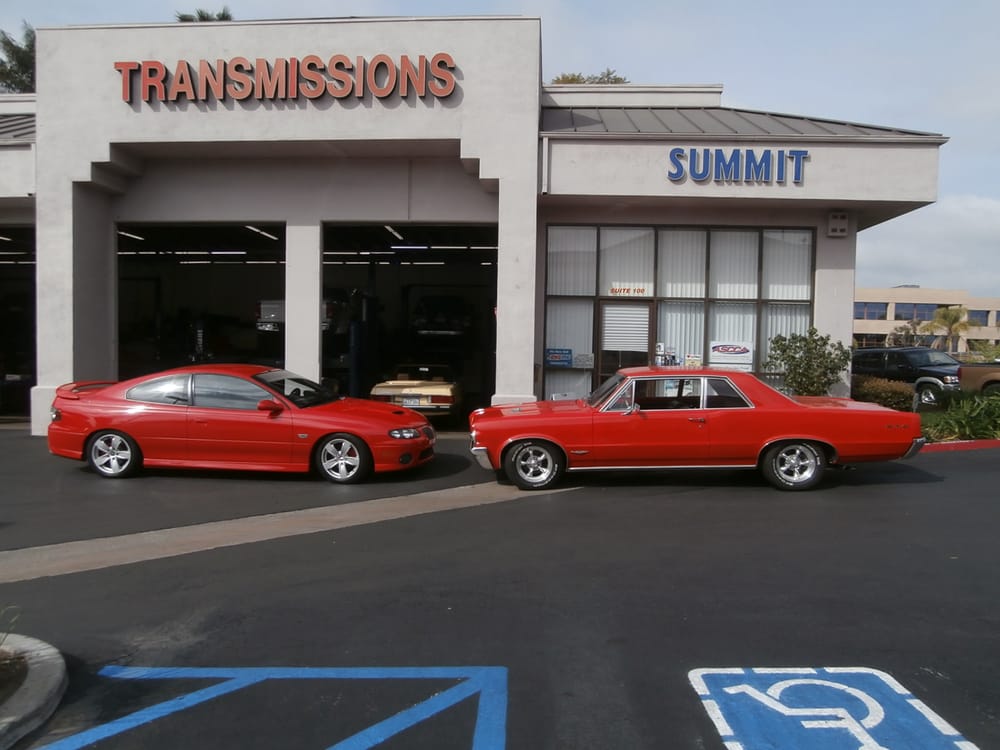 The current shop is around 5,000 sq. ft. with 8 lifts and 3 technicians. Summit Transmissions enjoys a great reputation with over 350 Five Star reviews, A+ ratings with BBB and Angie’s List. Jerry and his team have repaired some famous vehicles, including the original Batmobile, Ghostbusters 2, Farris Bueller’s Ferrari, and a 1966 blue Mustang that sits in the Reagan Presidential Library.

Jerry has always had a servant heart, which not only translates to his business, but for activities outside of business. For 17 years, he raised money for Multiple Sclerosis and later became a director for Bikers Against Diabetes. I’ve served as Chapter President, Public Relations Chair and on the State Board of Directors of the Automotive Service Council of California (ASCCA). Jerry is currently an advisor on two college boards and has taught a Bible study class on business.

Jerry says, “In life, few things are more valuable than the trust you earn with others and the relationship that develops from that.”

In the episode, we talk about:

This episode is brought to you by Federal-Mogul Motorparts and

Garage Gurus. With brands like Moog, Felpro, Wagner Brake, Champion, Sealed Power, FP Diesel and more, they’re the parts techs trust. For serious technical training and support – online, onsite and on-demand – Garage Gurus is everything you need to know. Find out more at fmmotorparts.com and fmgaragegurus.com