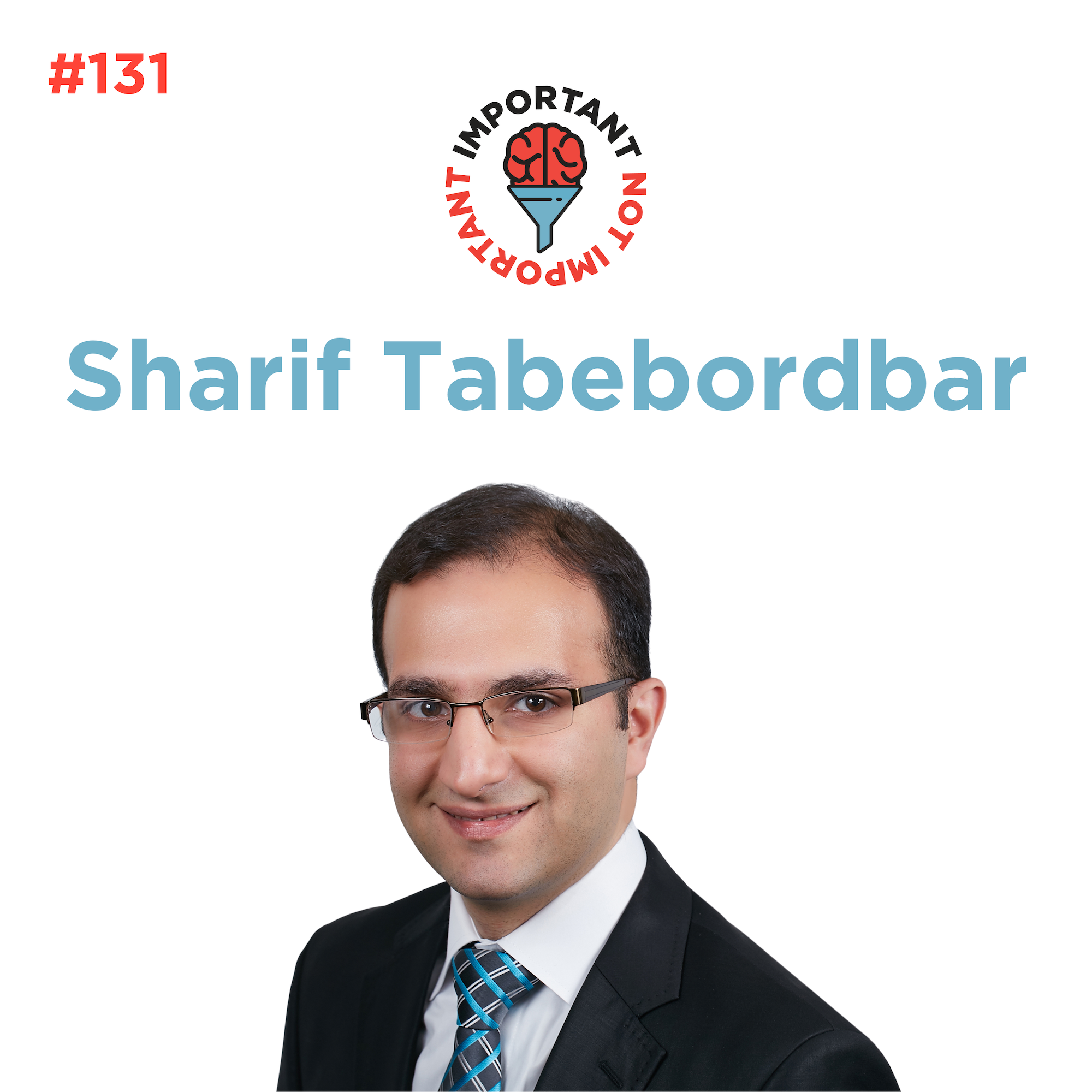 Jafar Tabebordbar was in his early 30’s, living and working as an accountant in Shiraz, Iran, when he became a father.

It was 1986, nearly a decade after the 1979 revolution, and Jafar’s muscles were already beginning to whither.

As his sons grew, and watched, their father Jafar lost his balance, his ability to walk, to drive, and eventually, the reliable use of his hands. There were no answers, and no treatments to be found.

Two questions haunted his sons as they grew: What was causing their father’s suffering? And would they get it next?

Sharif received his bachelors and masters degrees in biotechnology from University of Tehran and a Ph.D. in Developmental and Regenerative Biology from Harvard University.

He is the recipient of Distinction in Teaching Award from Derek Bok Center for Teaching and Learning at Harvard, the Albert J. Ryan Foundation Award for Outstanding Graduate Students in Biomedical Sciences, the Excellence in Research Award and the Career Development Award from the American Society of Gene and Cell Therapy, and the Royan International Research Award in Regenerative Medicine.

In 2021, Sharif and others posted an article in the journal Cell that may change the world.

All of these years later, Jafar’s son Sharif has figured out how to help: He stands on the cusp of transforming gene therapy for nearly all muscle wasting diseases.

New here? Get started with our fan favorite episodes at podcast.importantnotimportant.com.