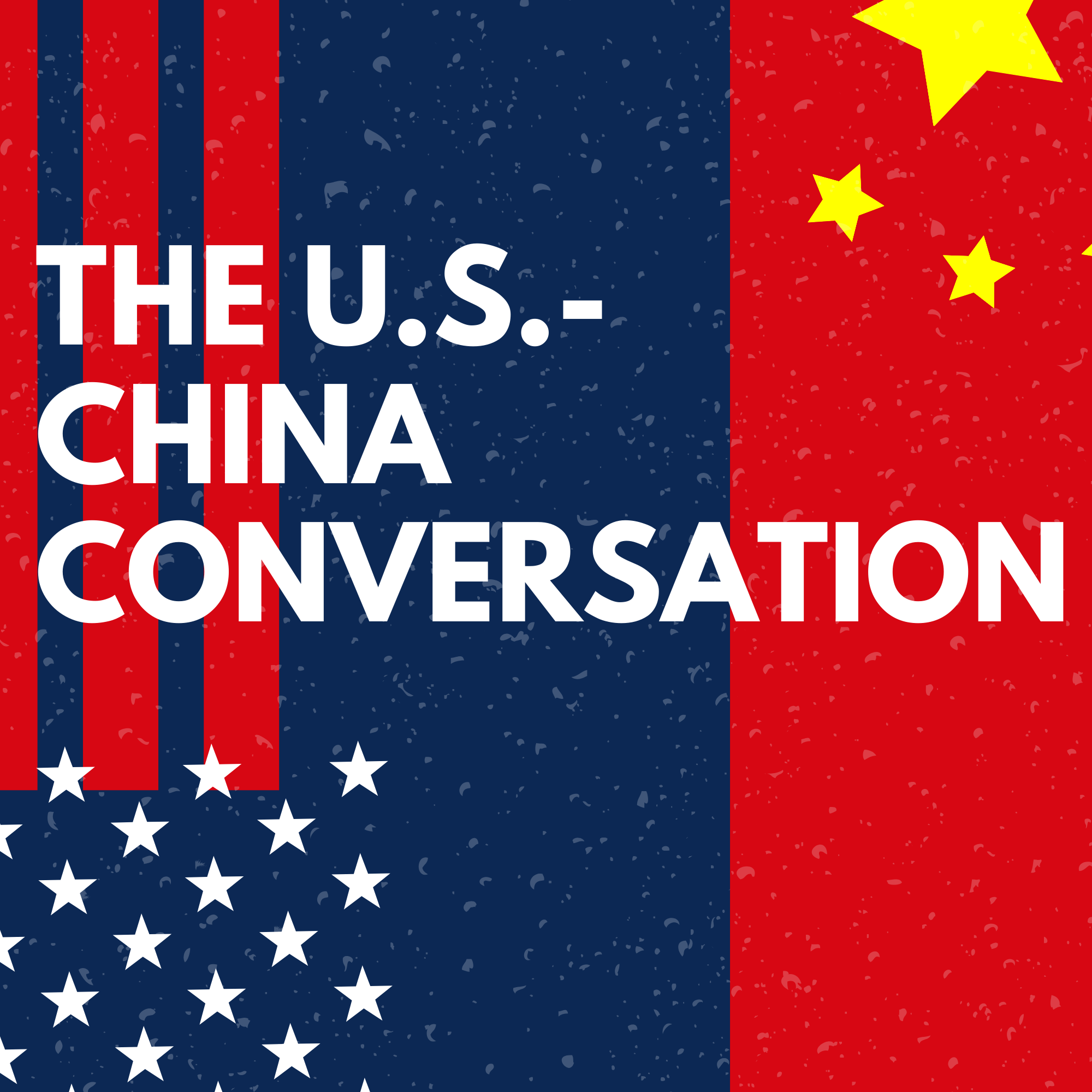 In this third episode, HD’s Asia Director, Michael Vatikiotis, a veteran former journalist, discusses the ongoing battle between China and the United States over media representation and coverage with two young journalists from leading Chinese and American media outlets. At a time of growing tensions and uncertainties between the countries they cover, Zhang Qi, Chief US Correspondent with Caixin, a private news magazine, and Gerry Shih, former China-based Reporter with The Washington Post, engage in a vivid conversation about the challenges they face covering the events in the United States and China, and how geopolitics and journalism influence each other on both sides of the Pacific.