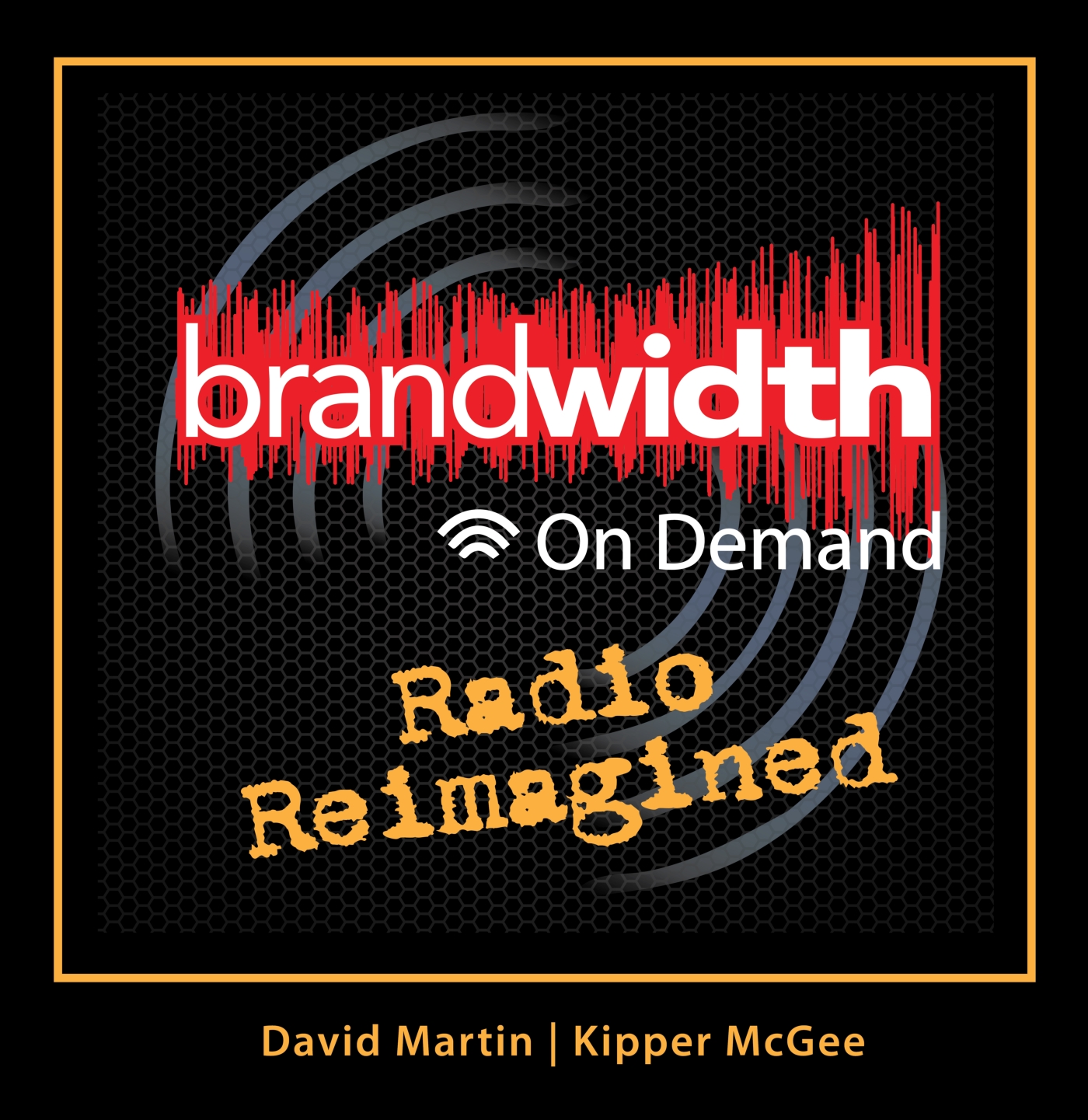 DANA CORTEZ was born in West Texas and raised by her Nana, in the Dallas Ft. Worth area.

Dana never thought of a career in radio, but her Nana advised her to either be a lawyer or radio host because of her ability to argue anything. Nana was right!

Now Dana is blazing a path for female hosts on radio.  As the lead of a male-dominant cast, including Executive Producer and Husband DJ Automatic… and their best friend, Comedian Anthony A…Dana has indeed become the voice of her listeners.

After a successful track record in both large and small markets, she is now one of radio’s quickest rising stars and one of the first Latinas to host a nationally syndicated show!