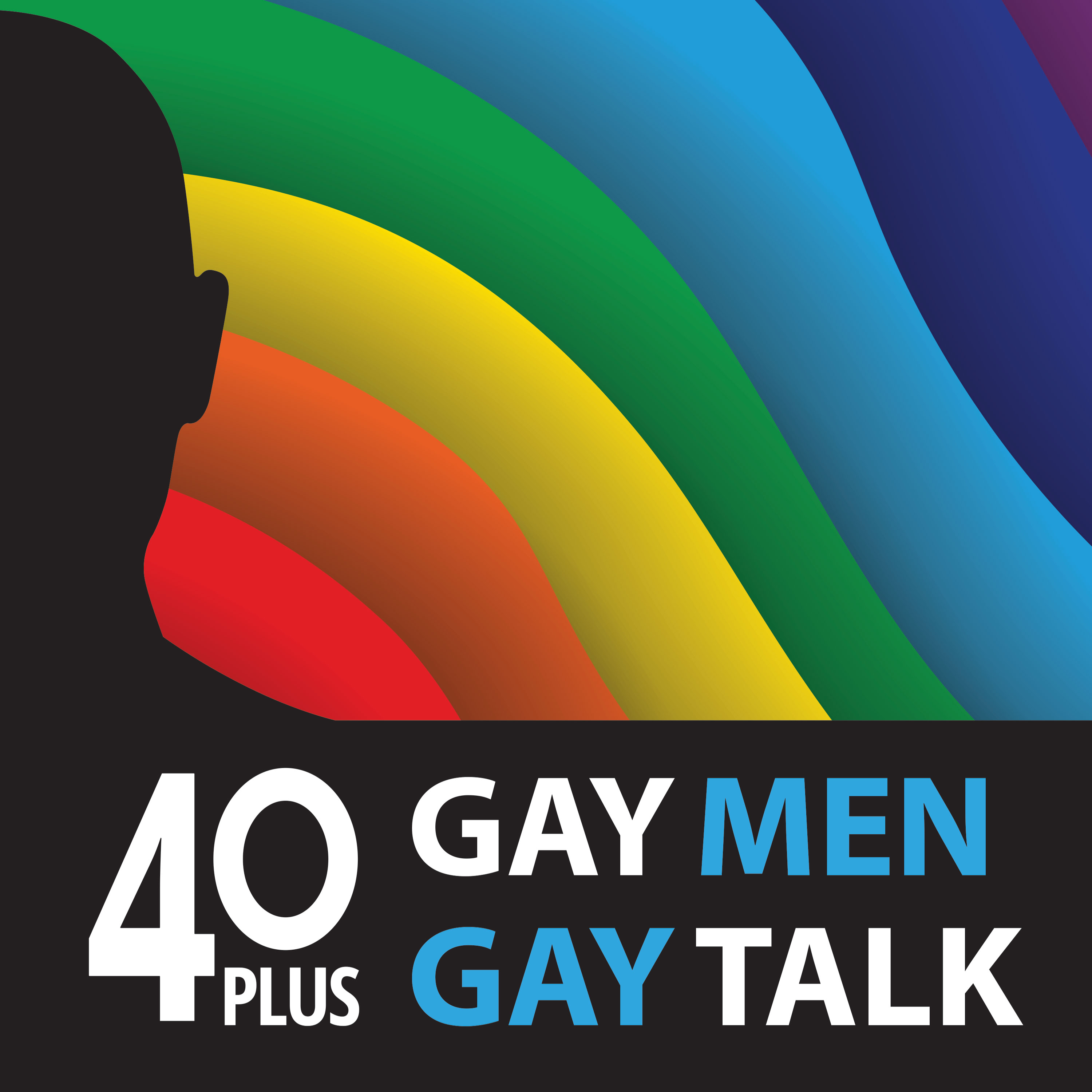 When you hit 40 you think, "It's all down hill from here!" Sure it is if you are on a bike, riding 500 miles and you come into the home stretch of the AIDS Life Cycle ride. Yes, after turning 40, that is just one of the things that today's guest did, that enriched his life. He's even become an animated film producer, and that is after he turned 50. Join us for a fun, campy, sassy chat with Anthony Hand, about how 40 is just a number, not a destination.

Creator, Director, Producer: Anthony Hand is a product designer and former entrepreneur in Silicon Valley where he puts his storytelling skills to use on a daily basis. Anthony has seen every season of RuPaul’s Drag Race since Season 1, frequents local and national cabaret and theater, and is a recovering comic book geek. Drag legend Dina Martina is his spirit totem. Anthony is the president of the San Francisco Gay Men's Chorus.

Anthony is bringing his feature-length animated film MAXXIE LAWOW: Drag Super-Shero to life featuring the very first drag heroine. Backed by both private investors and a fandom that meets at the intersection of LGBTQ+ culture, anime, and a comicbook universe that Marvel and DC have yet to venture into. It will be marked by the film’s “Adventure Reel” screening in LGBT+ bars and cafes in major markets around the globe and be the world’s first introduction to these over the top, out of the box characters. The films crowdsourced funding initiative on IndieGoGO launches in September of 2021

Anthony believes the world has never needed a super-shero more than during these times that can only best be categorized as “Other”… much like his characters. Our super-shero’s first silver screen adventure pits her against her archnemesis Dana Bolical. With a nefarious scheme tucked-up and ready for every situation, Dana will quickly become the villain audiences love to hate. The first animated film to feature a drag superhero—and villain!--, Maxxie LaWow will feature a strong LGBTQ+ and BIPOC cast that will make turn heads and raise carefully plucked eyebrows as it evovlves into a camp favorite that will go down in HERstory.

Are you a guy who keeps struggling to do that thing? You know the thing you keep telling yourself and others you’re going to do, but never do? Then it’s time to get real and figure out why. Join the 40 Plus Men's Circle. Learn about about - Click Here! Break free of fears. Make bold moves. Live life without apologies P.S. get your free My Bold Life Manifesto, right here - rickclemons.com/manifesto/