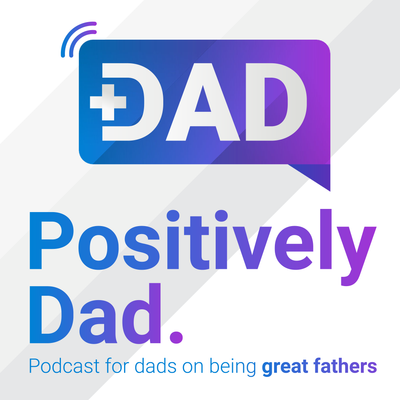 “There is no cure. It is fatal.” That’s what doctors told Joel and Andrea Clausen last November. Words no parent wants to hear. The doctor was talking about their youngest son Bryce. He was diagnosed with Krabbe disease – an extremely rare condition that affects the brain and nervous system. Doctors told them Bryce had just a few months left and that they should enjoy the time they have together. Joel, Andrea, Bryce and their oldest son, Levi, did the best they could. They cried and spent time together and then decided they would turn their tragedy into something good. Bryce’s Battle became a mission – a mission that could impact families around their home state of Indiana.

We talked with Joel about Bryce, their journey and how they got lawmakers to make sure fewer families will experience what they did.