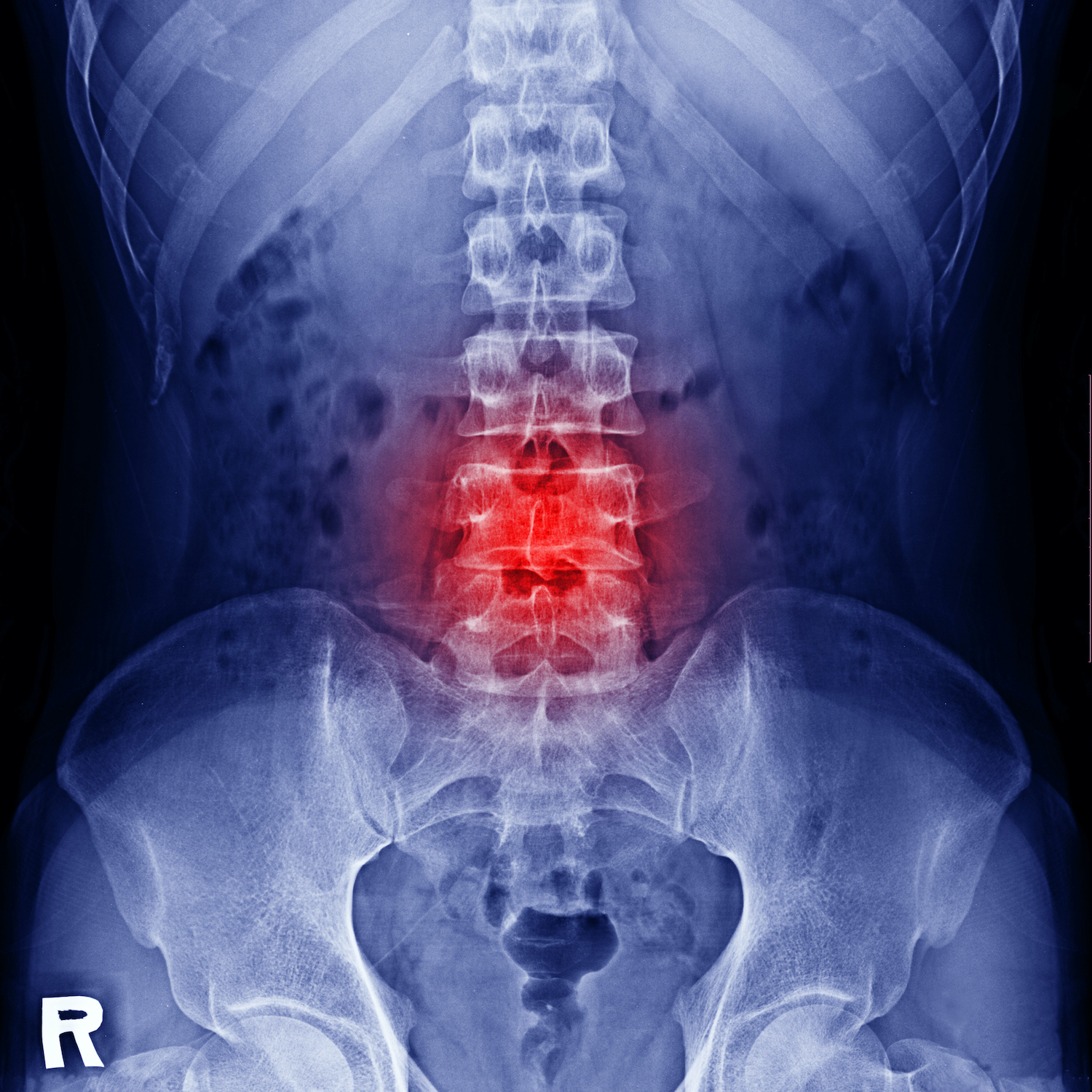 When Allstate insurance company denied the claim of one of their insureds after a bad car accident, Hill Law Firm tried her case to a jury. We find it very important to stand up for those whom are taken advantage of by their own insurance companies.

Speaker: Welcome to Hill Law Firm cases, a podcast discussing real-world cases handled by Justin Hill in the Hill Law Firm. For confidentiality reasons, names and amounts of any settlements have been removed. However, the facts are real and these are the cases we handle on a day-to-day basis.

I say that Hill Law Firm is a boutique personal injury law firm for a few reasons. One is; we work your case in a small group in an intense setting and we're your advocates for your case. Your case don't get shuffled around multiple different layers or departments or attorneys.

We're a trial firm. We prepare cases to try them in front of juries. The last case I tried was about nine months ago at this point. That case was on behalf of a woman who had been stiffed and denied and delayed by her own insurance company. This woman had paid premiums for over two decades to her insurance company, Allstate.

At the time she needed to make a claim, they went out of their way to come up with any kind of defense they could. They spent more than 25% of the entire claim, the entire maximum amount of policy available defending it. They spent 25% of the entire amount of coverage defending the claim against their own insured, who had paid them money for this coverage. They hired out of town lawyers, they hired experts, and this case went to trial.

One thing that makes us different from a lot of firms is we prepare our cases for trial, we don't prepare our cases for settlement. In this case, for example, we took the deposition of their expert. Their key expert was a doctor who was hired, who's a well known doctor in San Antonio, Texas, who's hired often to say somebody's not injured.

Early on in this deposition, I established with him that the area he was testifying about this client's neck was not even an area he practices in. He admitted it's an area that he sends his own patients to see a specialist. While he's not a specialist to treat people day-to-day for neck injuries, he was in this case, because Allstate paid him a bunch of money.

In trial, the defense lawyer finally had a chance to look at the video, because he wasn't there for that depo, he sent in an associate. He decided that it would do more damage than good to let that doctor testify.

In trial after dragging this lady through the mud for four years, they decide that they're going to try the case without even having any experts. They're just going to argue she's hurt, but not that bad. Well, the jury in Georgetown, Texas didn't agree, and the jury awarded her a substantial sum of money, almost $400,000 for her car crash case.

That's the last case we trialled and we have a handful of cases set for trial this year at Hill Law Firm or boutique law firm, because we prepare cases intensely for trial. After the next trial, I'll do another episode of Hill Law Firm cases and talk about that trial as well.