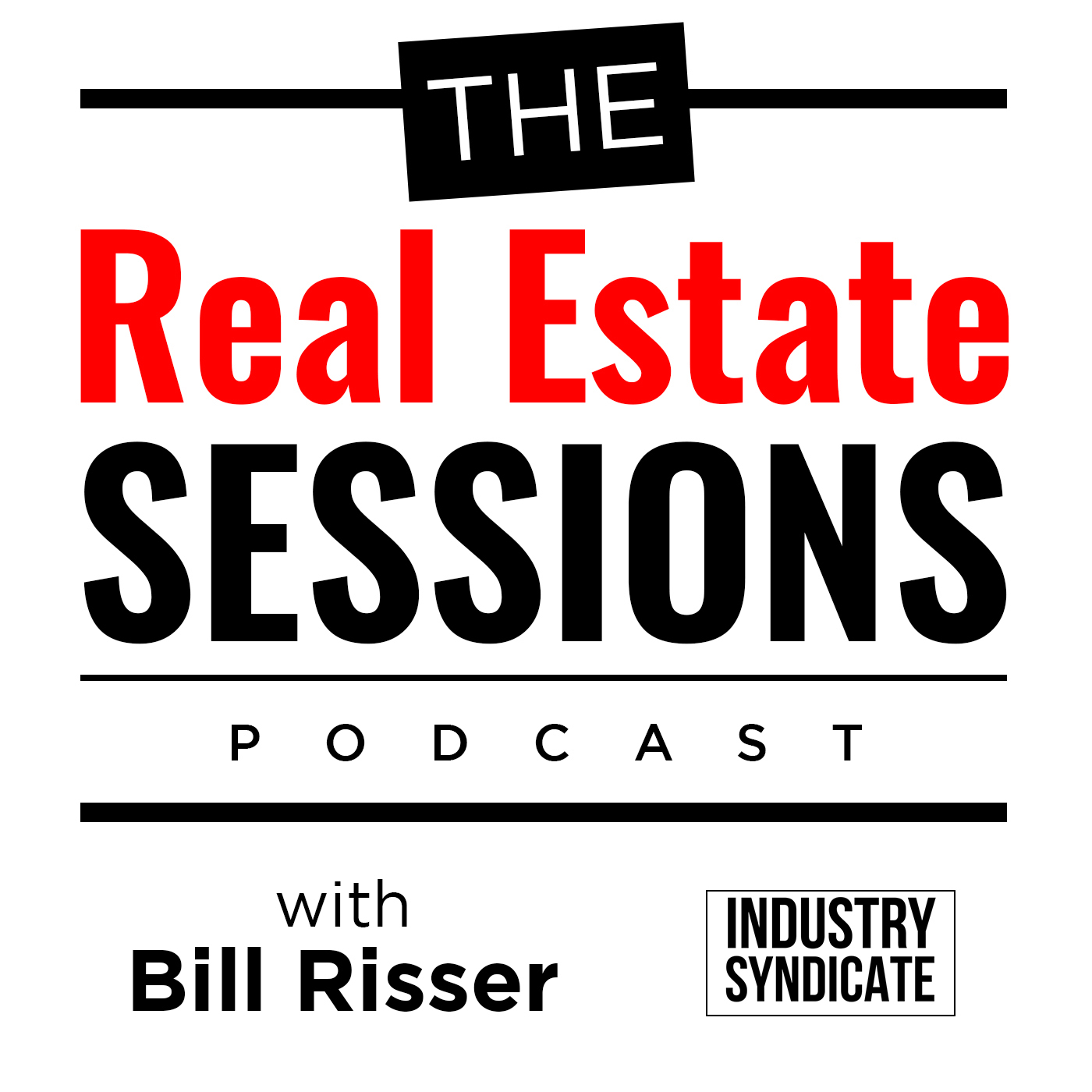 I am introducing today's guest, Gary Ashton, the Founder of the Ashton Real Estate Group of RE/MAX Advantage, the number one RE/MAX team in the world, based out of Nashville, Tennessee.

In this episode, I sit with Gary, born and raised in Yorkshire, the North-Eastern part of England. He delves deep into his journey before and through Real Estate, alongside memorable lessons learned during the experience.

"You don't need to know everything. You need to know enough to and knowledgeable, know what you're talking about, and then make the introduction."

[18:04] Moving into Real Estate with the power of the internet.

As a kid, Gary took an interest in music, particularly the drum set, and joined a band when he was older. He put his music career on hold to get an HND. Gary and his dad also ran a motel at some point. On moving to America at the age of 26, Gary and his dad set up a hotel business in Florida, which was sold through a 1031 exchange as his dad was retiring.

This move triggered Gary's entry into Real Estate. After the 1031 exchange, he got his Real Estate license and invested in rental properties putting music aside as he realized he was barely average as a professional. While running the motel in the US, they were one of the first to have a website, and later Gary wanted to work on lead generation in Real Estate through websites.

Gary spent time growing in his understanding and working on marketing and advertising to get leads online for Real Estate. He also learned to use pay-per-click and became number one on that platform, which contributed positively to his business. When following up leads, Gary encourages his team members not to hide their music side or other aspects of themselves from clients, as this adds another level of connection with clients, especially in the long term.

After moving to Nashville.com with the number of leads available to him, it became apparent that Gary would need to create a team.

Gary's move to RE/MAX was mainly because the previous site he worked was not a nationally known brand. Having the RE/MAX logo on Nashville.com gave a new level of recognition to his work. He also learned the importance of maximizing each lead by building relationships through friendly conversations to take down the walls people usually have around them, especially as they see the value in his information. This is a more efficient approach rather than discarding leads who may not seem ready to buy at that exact moment.

One of the key strategies that helped Gary through his career was taking advantage of his connections to engage with interested people. Another essential method was working with people as much as possible to ensure everything was in order regarding the deal and documents. He, however, had to learn that there was no need to know everything but just enough to understand enough and bridge the gap to the expert. After Gary's team had gotten quite large and successful, he was seen as a threat at the time and got broker-released while the members of his team had the option to stay with the broker.

Gary's advice to new agents: Join a team. It may not be the best of news when a team member wants to leave, but Gary ensures he offers no hindrance to the process when it comes around. Gary's team is the number one RE/MAX team in the world.