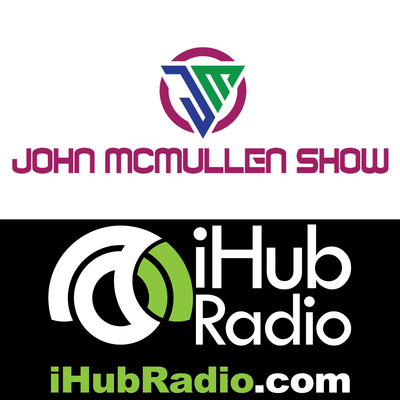 CalFire Captain Bennett Milloy discusses the latest details on the El Dorado Fire that was started over the Labor Day weekend by a family celebrating with a Gender Reveal Party in which a pyrotechnic device is ignited to reveal the gender of an expected new born. While it wasn't their intent to create a fire that would rapidly spread to more than 7,000 acres and require more than 600 firefighters, Capt. Milloy shares with John what investigators know for certain and says the blaze is only 16% contained. While it is more than fifty miles away, the smoke on top of high heat temperatures has created a substantial health threat to people in the Coachella Valley as it has formed a cocoon of unbreathable air over the entire desert cities region.