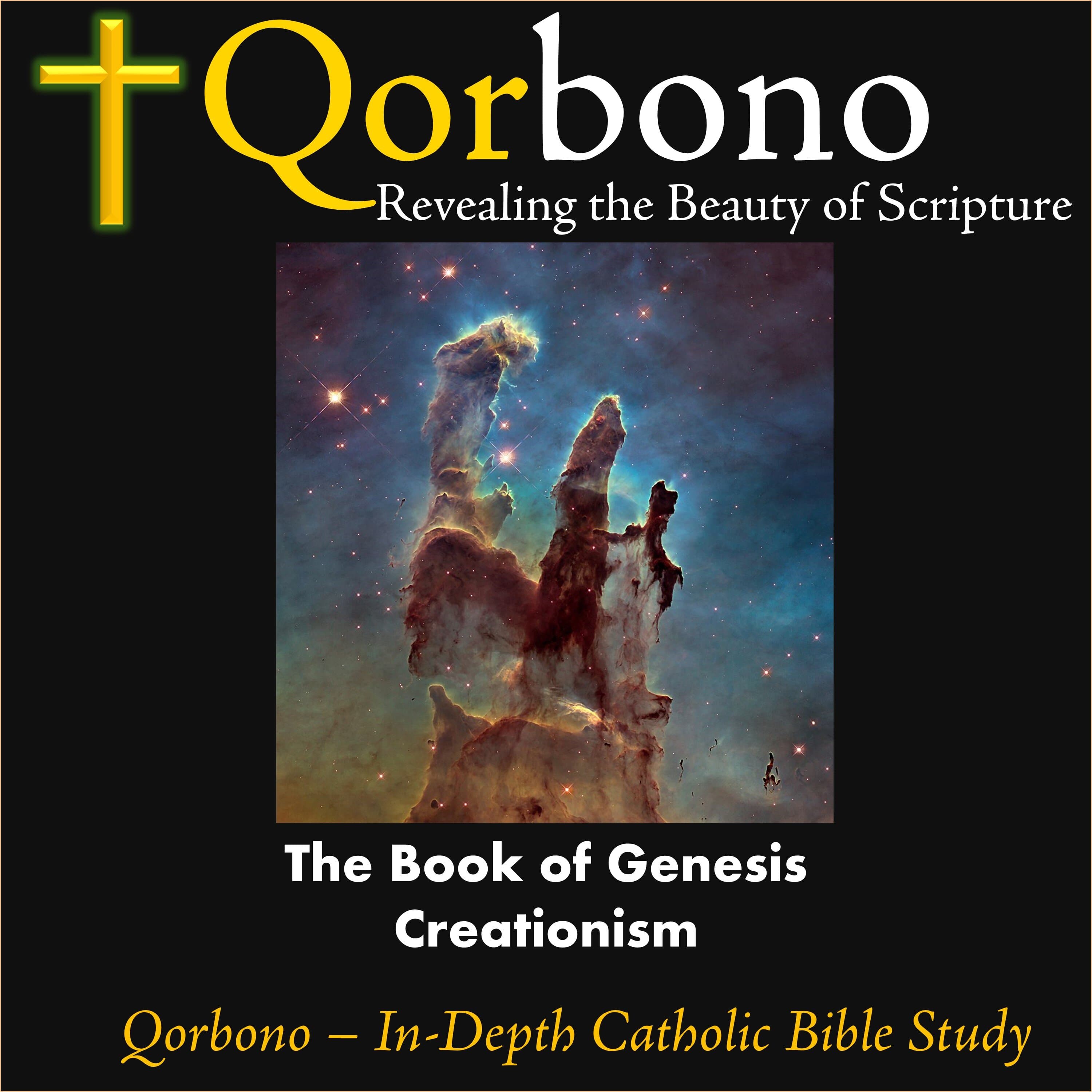 Whether men of science ignored or neglected to control the pseudo-scientific statements in newspapers, magazines, radio, and TV or whether men of faith refused to dialog fruitfully with the Theory of Evolution, Darwin's Origin of Species ignited a controversy that has led to the creation of an alternate view of the world, known collectively as Creationism.

If one were to search for Creationism on the internet, one would be greeted by swaths of pages full of invectives and derogatory comments by men and women who are content to belong to one of two camps: Evolutionists are adherents to the Theory of Evolution and Creationists are those who reject this view of the world and each camp accuses the other of ill-will ignorance and a host of other ill-conceived intentions.

But what is Creationism in the first place?

Simplistically, one would say that Creationism is the belief that God created the world and all life it harbors. From a theological point-of-view, no serious believer would have an issue with this statement since it is embedded in the Creed: I believe in God, the Maker, Creator of Heaven and Earth. This later expression Heaven and Earth is an ancient way of saying that God created the Universe and everything it contains. From a theological point-of-view, Catholics are creationists.

In this lecture, we go through the dozen or so variations on creationism, explain the (often contradictory) differences between them and explain why one would be hard-pressed to conceive of any of them as a worthy contender to the Theory of Evolution.

Furthermore, we will explain that these theories present serious challenges to our faith and are not compatible with a Catholic view of the world by studying some of the significant challenges they pose to the faith.