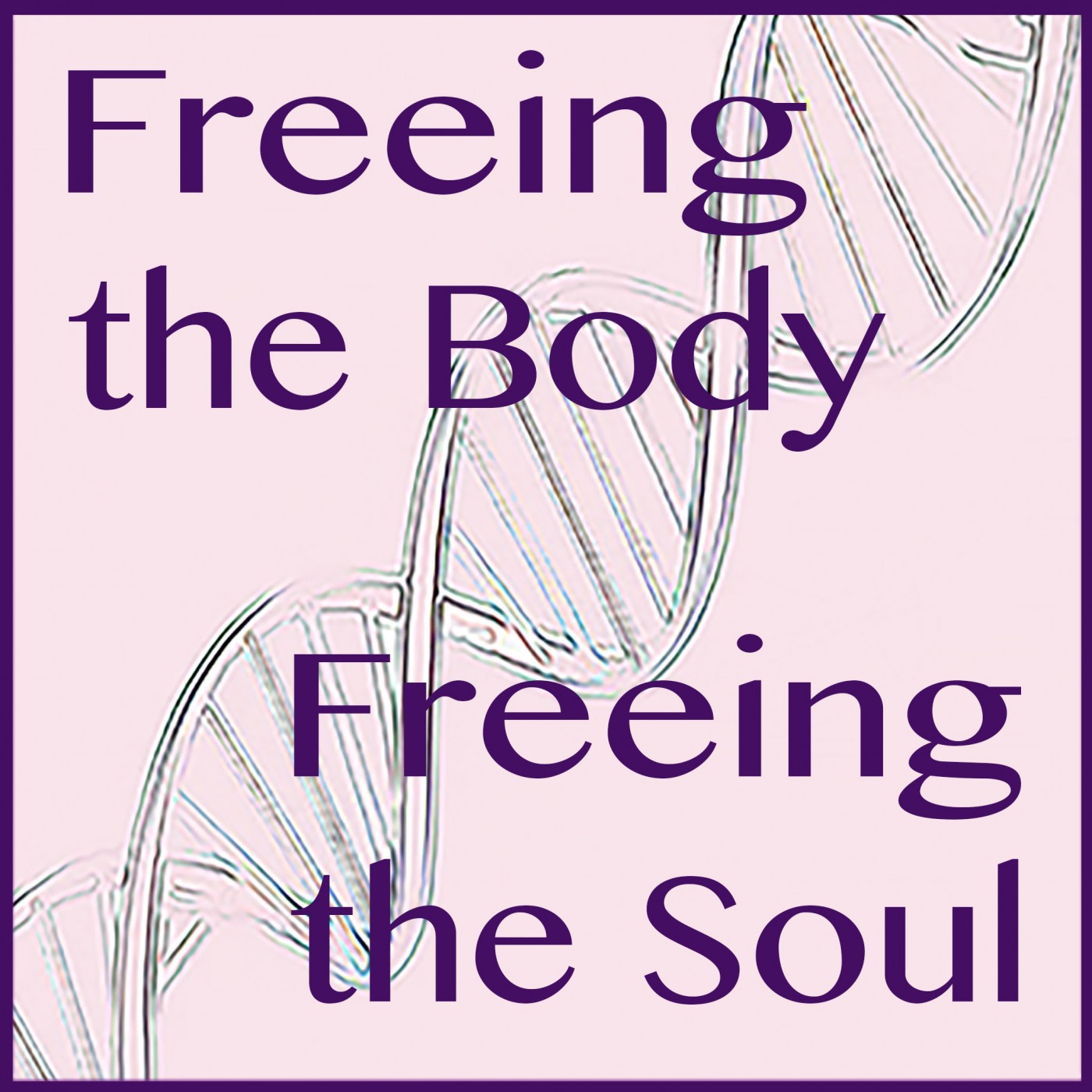 Click on the show title to listen and read more...Gina opens up with Dr. David and shares candidly her Journey. Always a sensitive Soul, Gina began receiving messages from a wise Being over 20 years ago. When she would follow the Guidance, things worked well -- and vice versa. She began to integrate the energy and information, and thus began a prolific period as a writer that continues to this day.

Several years ago, she began receiving messages from Jesus and Mother Mary as well. These collaborations have provided the basis for her last set of books.