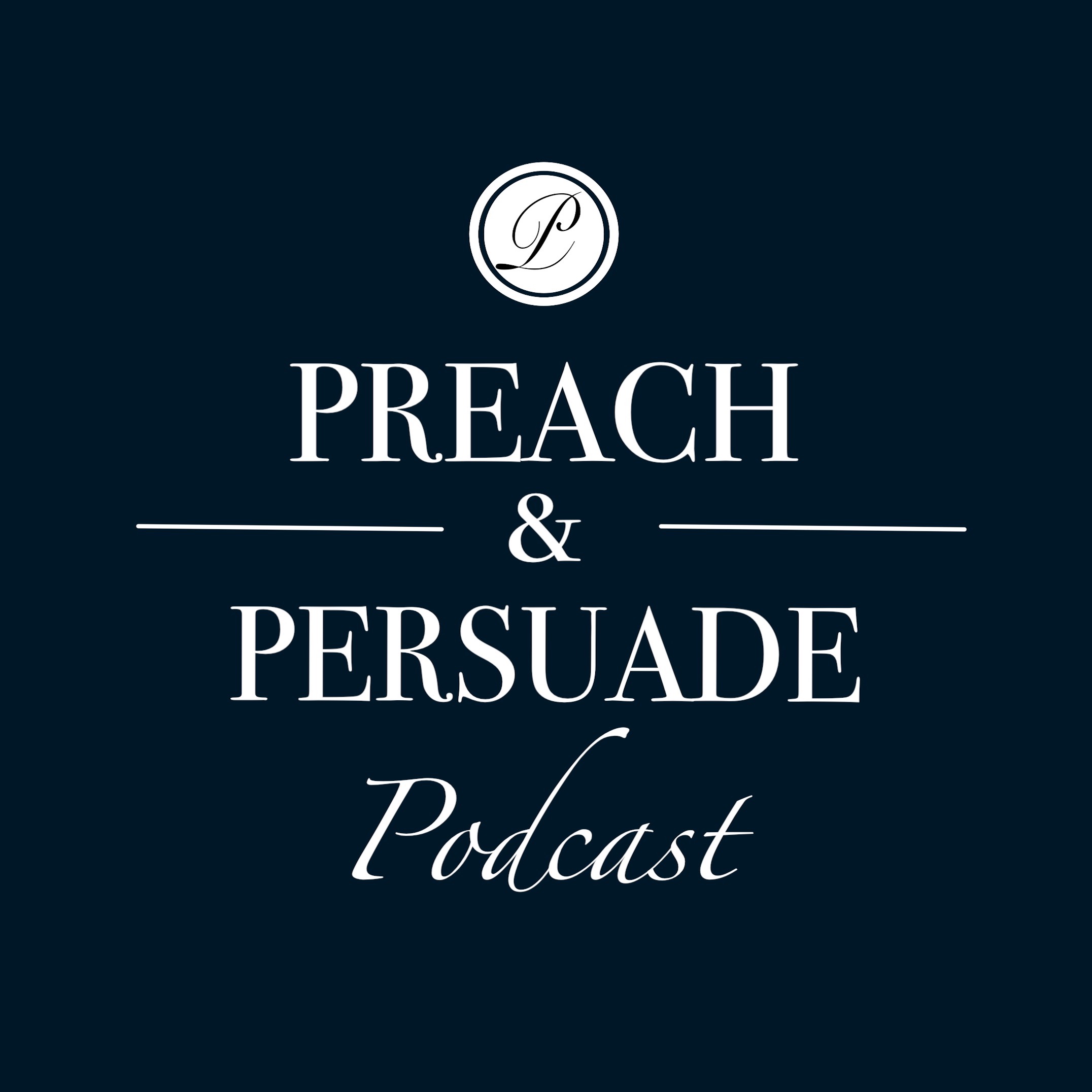 Man and Woman, It's God's Idea: The Gospels, Acts, and the early Church

In this episode Sam and Dan rap up the pattern biblical manhood and womanhood seen in the Gospels as they transition into an overview of the early church in Acts. In the beginning of the Acts another opportunity presented itself to overturn the biblical pattern in the picking of Judas's replacement. Two men were given as options; thus, the pattern was consistent. Sam and Dan also discuss the type of passage that would need to be discovered in order to overturn the role of man and woman already established in three-quarters of the Bible.